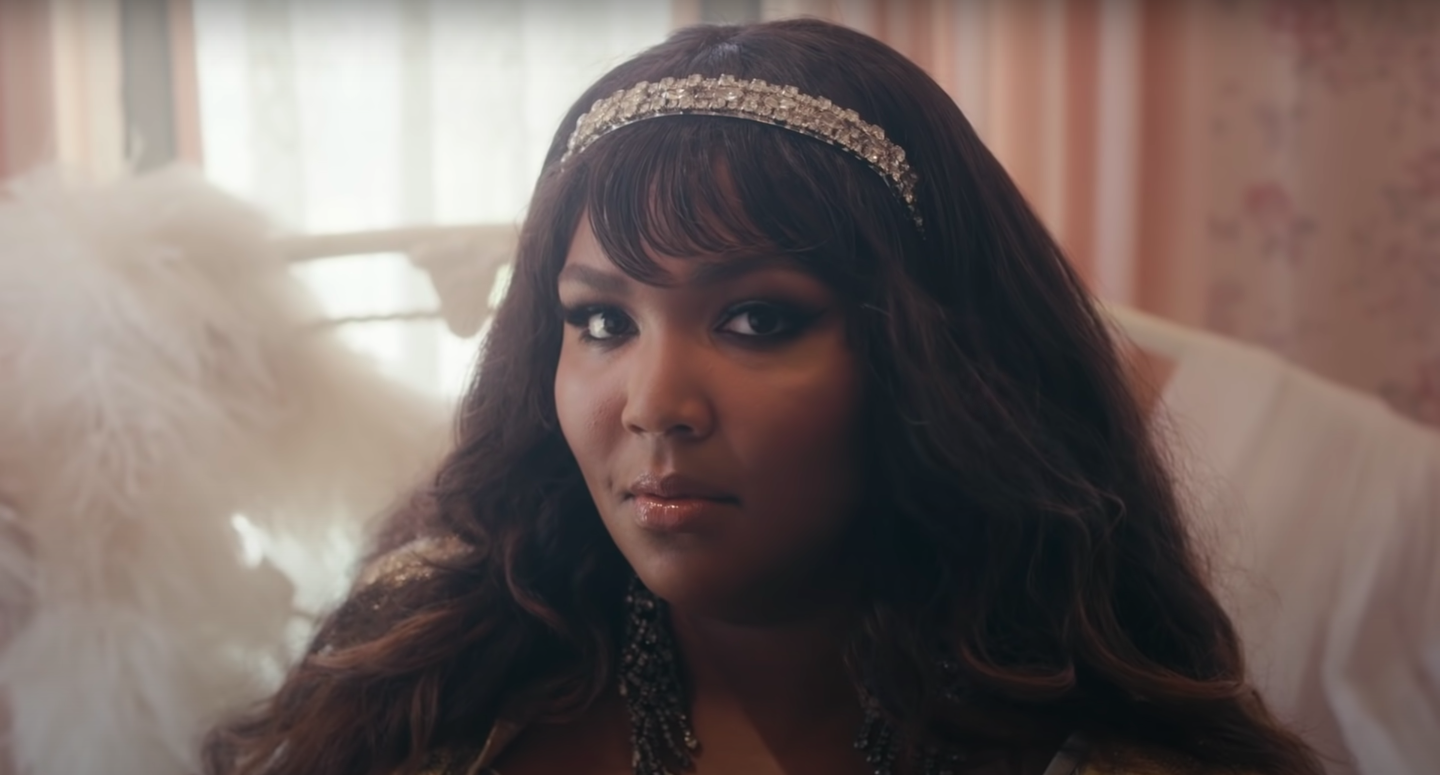 A judge in the United States District Court Central District of California has dismissed a lawsuit against Lizzo over her hit song ‘Truth Hurts’. Lizzo originally sued songwriters Justin Raisen, Jeremiah Raisen, and Yves Rothman after they accused her of plagiarising the infamous line “I just took a DNA test/ Turns out I’m 100% that bitch” from ‘Healthy’, a collaborative demo they made together during a writing in session in April of 2017. In addition to suing them, she instead awarded a songwriting credit to Mina Lioness, whose original tweet inspired the lyric.

The three songwriters pushed back by filing a countersuit against Lizzo in February, seeking credit and royalties. Lizzo’s motion to dismiss the Raisens’ counterclaims was granted, according to The Hollywood Reporter, with U.S. District Judge Dolly M. Gee ruling that “joint author of one copyrightable work does not automatically gain ownership of a derivative work.”

“The Court can determine that Counterclaimants allege that the parties collaborated on, and finalized, one song — ‘Healthy — before Lizzo allegedly copied portions of that song to make ‘Truth Hurts,’” Judge Gee wrote. “As a matter of law, therefore, even if Counterclaimants are co-authors of ‘Healthy,’ they have not alleged any ownership interest in Truth Hurts, which they claim is a derivative work of Healthy.”

However, Judge Gee granted the plaintiffs time to amend their suit to allege new facts. Justin Raisen’s attorney, Larry Iser, confirmed to Pitchfork that his clients intend to continue pursuing the lawsuit, writing: “We know the truth may hurt, but Lizzo will not be able to continue denying our clients’ substantial contributions to the Grammy winning song for much longer.”

10 Of The Best Ties Brands That Will Instantly Improve Your Wardrobe in 2022
French Montana and Harry Fraud On Reuniting, Partying With Eric Adams, and Bringing New York Back
New Psychological Research Says Paranormal Experiences Are the Norm, Not the Exception – Forbes
15 Of The Best Casual Pants For Men That Will Prepare You For Any Situation (2022 Edition)
Ahead Of His Zeus Debut In Thor: Love And Thunder, Russell Crowe Is Joining A Supernatural Thriller