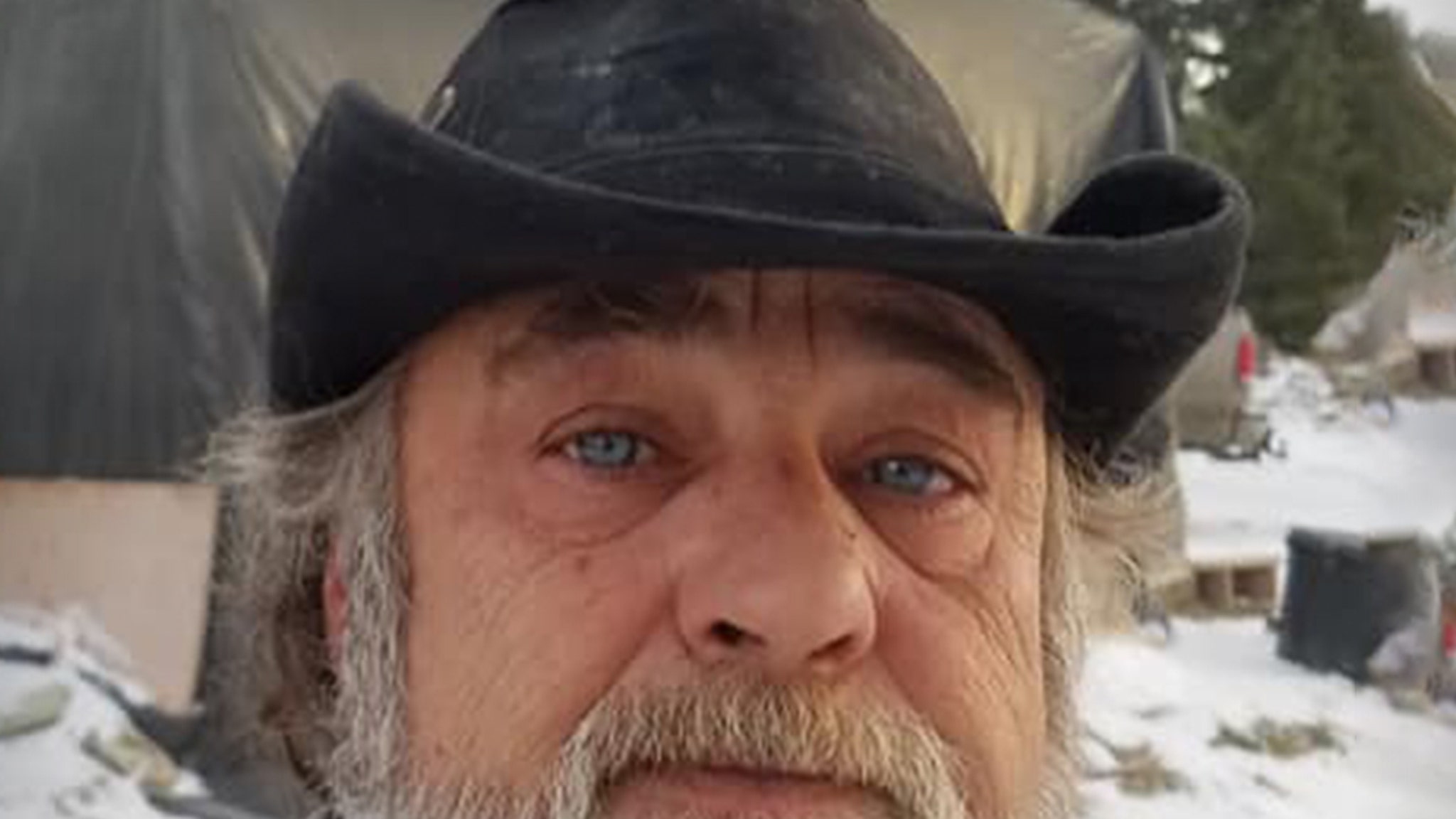 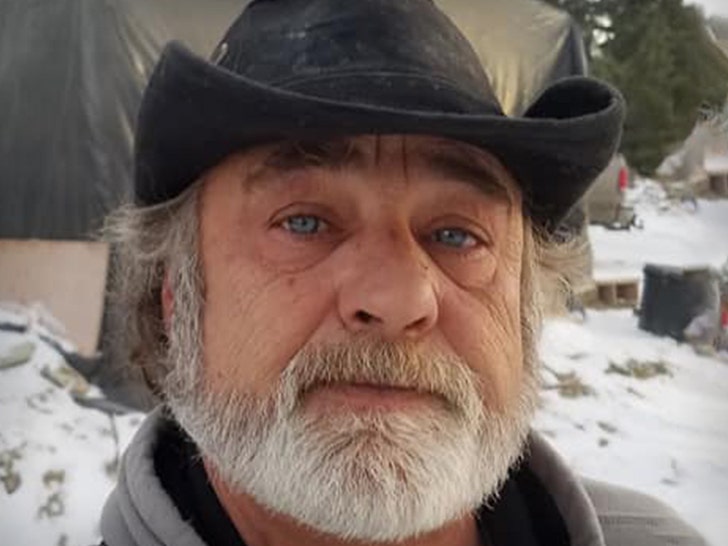 Sources with direct knowledge tell TMZ … Jesse was on set in Colorado Tuesday night during filming. His job on the show is to work in the gold room, where he separates and cleans the gold. We’re told someone from the crew found him unconscious just outside the gold room. A medic on-site administered CPR and EMTs then arrived and rushed Jesse to the hospital, but efforts to revive him proved unsuccessful.

We’re told it appeared to those on the scene … Jesse suffered a heart attack, although the exact cause of death has yet to be confirmed.

Jesse’s brother, Larry, posted on Facebook saying, “Heaven will never be the same!! My brother Jesse went home to be with his Father, Lord and Savior.  He will be missed dearly. Love you brother.”

‘Lost Mine’ premiered in March 2019 and took place near Prescott Valley, Arizona. The second season kicked off earlier this year from February to April and largely centered in Marysville, Montana.

Jesse appeared in 15 episodes of the “Gold Rush” series spinoff. In ‘Dave Turin’s Lost Mine’ … Jesse worked alongside Turin as they visited abandoned gold mines around the western U.S. They then decided which mine they’d get up and start running again … in the hopes of turning a profit.

Jesse, who was 60, leaves behind a wife.