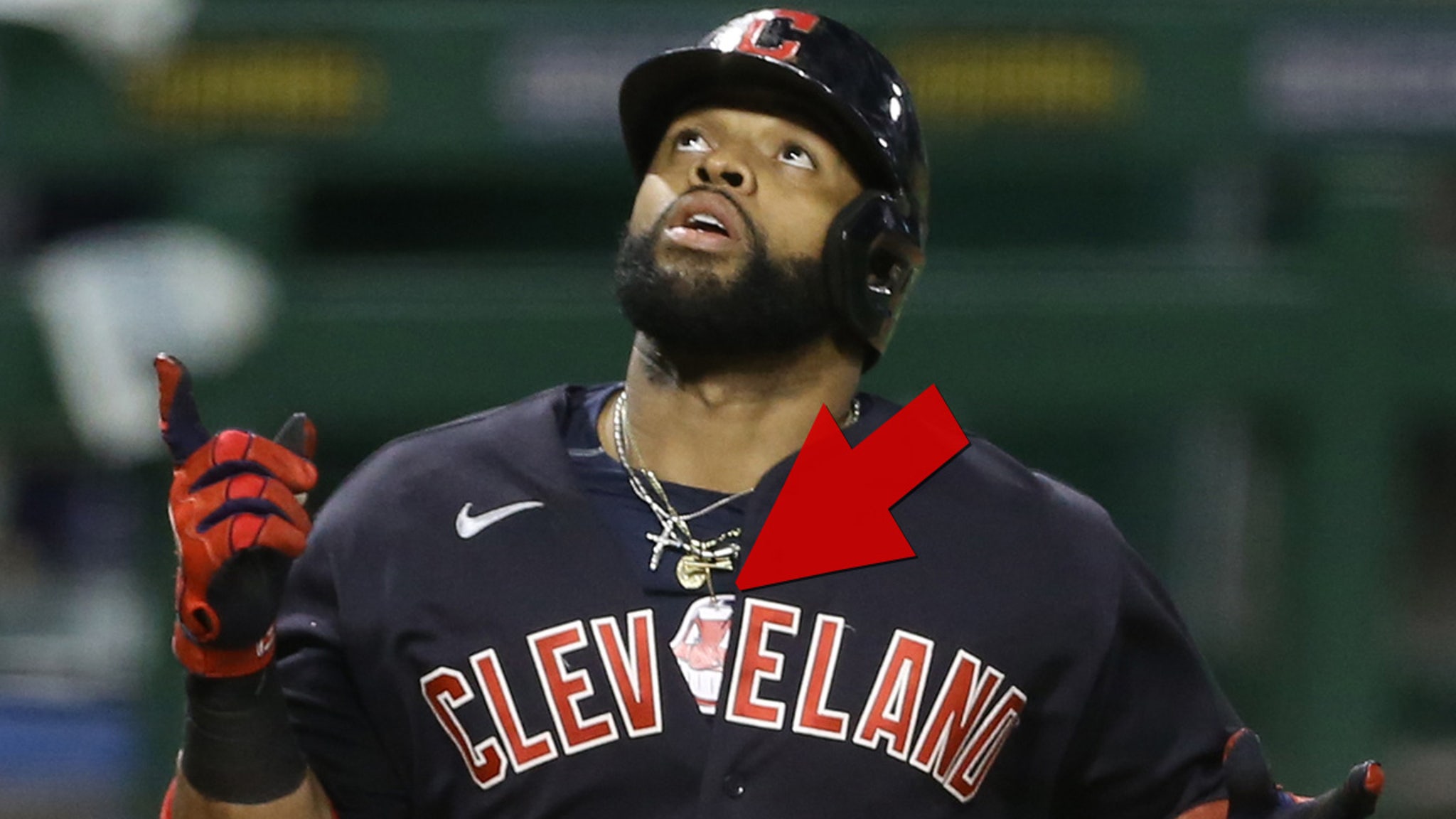 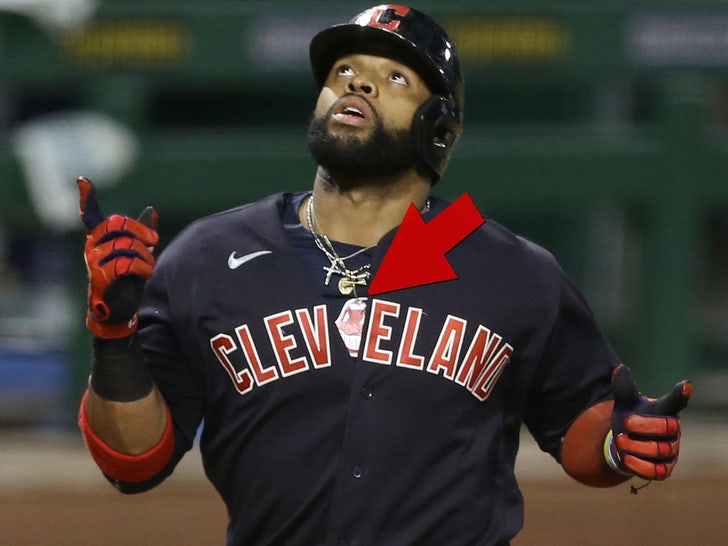 The Cleveland Indians star 1st baseman rocked a “Chief Wahoo” shirt under his jersey during Tuesday’s game — despite the team BANNING that logo back in 2019.

Remember, the team — along with Major League Baseball — put out a grand statement back in 2018 saying the club would officially do away with Chief Wahoo, explaining the logo was “no longer appropriate.”

Critics have long said the logo felt like an insensitive, racist caricature of a Native American.

MLB and the Indians put out a joint statement saying they had “thoughtful and productive discussions” and ultimately agreed to move on from the logo by the start of the 2019 season.

The last time Wahoo was on an official Indians uniform was Oct. 2018.

So, you can imagine the shock when Santana wore the shirt during Tuesday’s game against the Pittsburgh Pirates … in a monster game for Santana in which he had 2 hits and 5 RBIs. Lots of camera time.

Plus, he wore the undershirt — without his jersey — at the post-game presser where Wahoo was more prominently displayed. 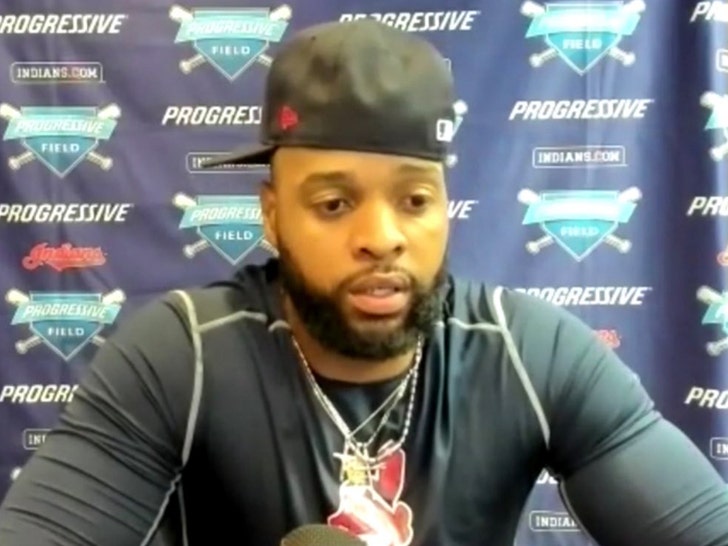 Our MLB sources tell us … the league is aware of the shirt — and there are plans to talk with the Indians organization about the issue so it won’t happen again.

We reached out to the Indians for comment — so far, no word back.

EVERYDAY CARRY: Izzat
Rae Sremmurd Share New Song ‘Sucka or Sum’
Advice for Discarded Kids
‘Avatar 2’ Rises To No. 5 On All-Time Global Chart; Will It Overtake ‘Titanic’ Next?
The Future of Canada Goose Is Fur-Free and Gen Z-Approved