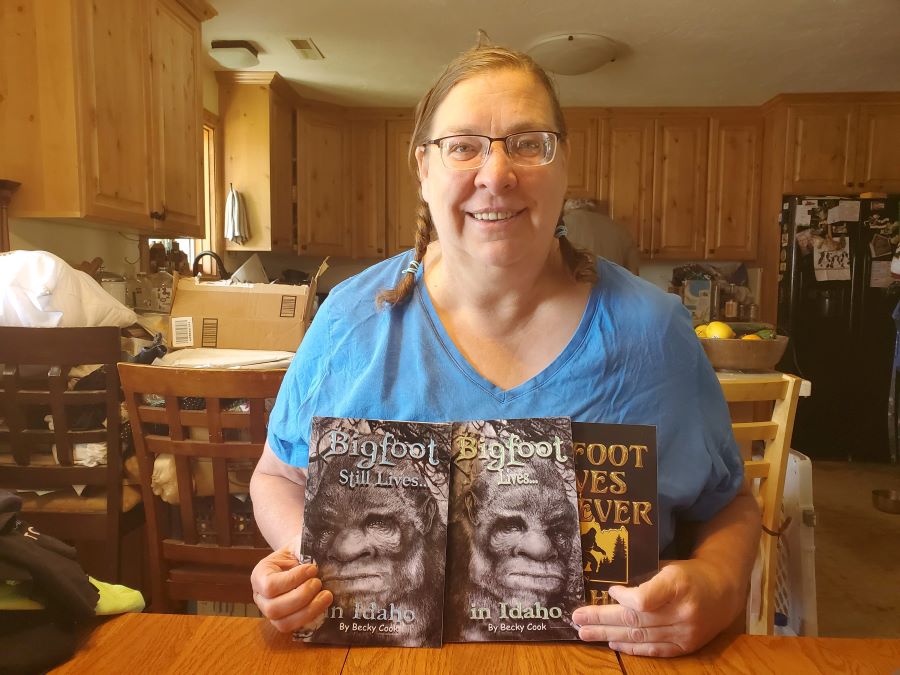 IDAHO FALLS — When you love what you do, you feel as if you never work a day in your life. That is how Becky Cook feels when she collects stories from people who have seen Bigfoot in Idaho. She even has some stories of her own.

In her life, Cook has gained a lot of experience conducting interviews. She has been writing for the Intermountain Farm and Ranch for 20 years. She told EastIdahoNews.com that she was sent to do a story on hunting on horseback, but what she found was a man who had run into a Bigfoot.

Though she thought the paper would never use her story, it was printed for its Halloween issue. When her editor came back from a vacation that weekend, he found Cook’s story caused the paper to go into a second printing.

The next year, the paper wanted to write about true ghost stories, but when Cook would go out and do her interviews, she was always drawn to Bigfoot. Eventually she found areas with large amounts of Bigfoot sightings.

“I was finding a whole bunch of people who had their own sightings but never told anyone because people would think they were weird or crazy,” Cook said. 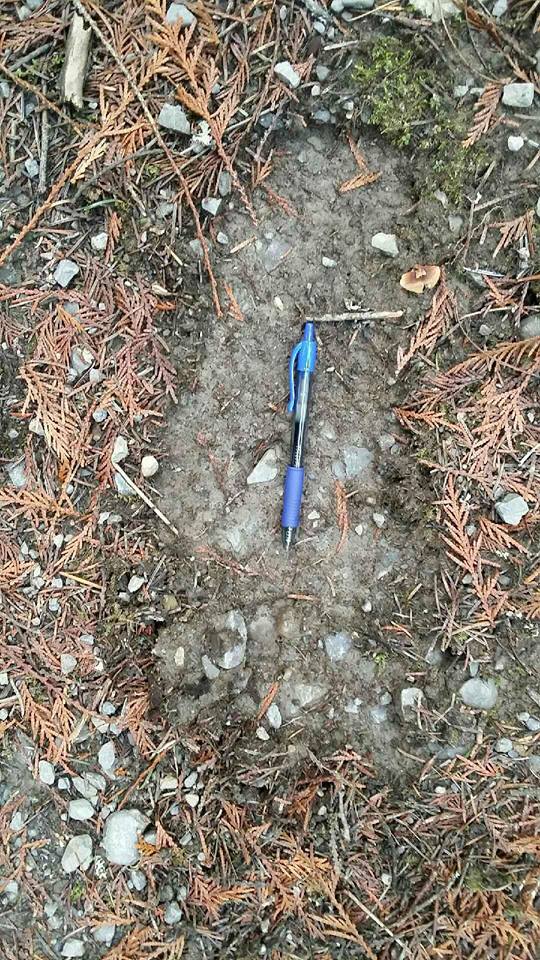 A photo of a footprint from a claimed Bigfoot sighting used in Cook’s book.

The nearly 60 stories Cook has written about in her books don’t include any accounts where drugs or alcohol are involved or stories that the sources requested she doesn’t publish.

“I wanted each of the books to have integrity,” she said. “If you go and interview any of the people I have interviewed, they will tell you the exact same story.”

One common denominator Cook has discovered in about 70% of sources is the fact that the person has had at least one near-death experience. She believes this could be a factor in why they are even able to have sightings at all.

Some of her stories involve Bigfoot traveling through portals to another location, explaining why they are usually just seen briefly.

“I honestly did not believe it,” she says. “Not until I started hearing about (multiple witnesses).” 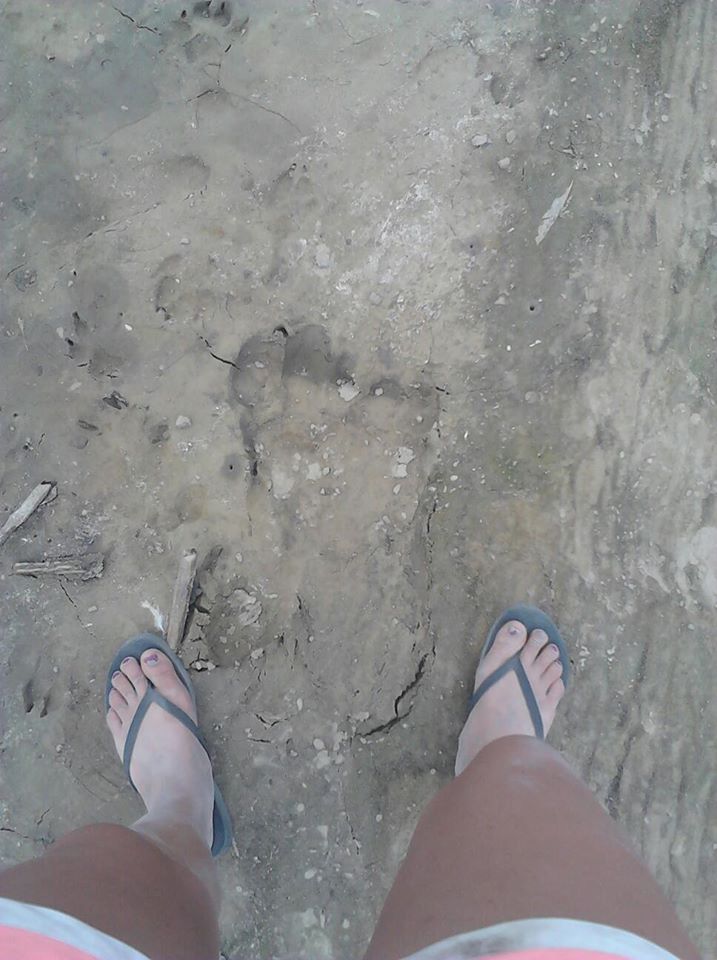 A photo of a footprint from a claimed Bigfoot sighting used in Cook’s book.

Cook describes Bigfoot as tall, hairy, generally walks on two feet, with a sound that is so loud it can cause a reverberation in your chest. She added that they all have different scents.

Cook describes them as generally curious creatures that shouldn’t harm you, unless you “are doing something you shouldn’t be doing.”

“I know what I know. I know that I don’t tell lies and have my own personal integrity, so I don’t care if you don’t believe me,” she says.

If you think you see a Bigfoot, Cook says you should look around for footprints and then contact to share your experience. You can learn more about Cook’s research on her website.

Chris Stapleton’s Career Spotlighted in New Hall of Fame Exhibit
10 Sapphic Dark Fantasy Books
The 10 Best Suspenders for Men in 2022
Chris Pratt Has a Theory About How He Became the “Worst Chris”
Spearfishing Tips: 5 Tricks and Tips to Hooking More Fish in 2022 & Beyond