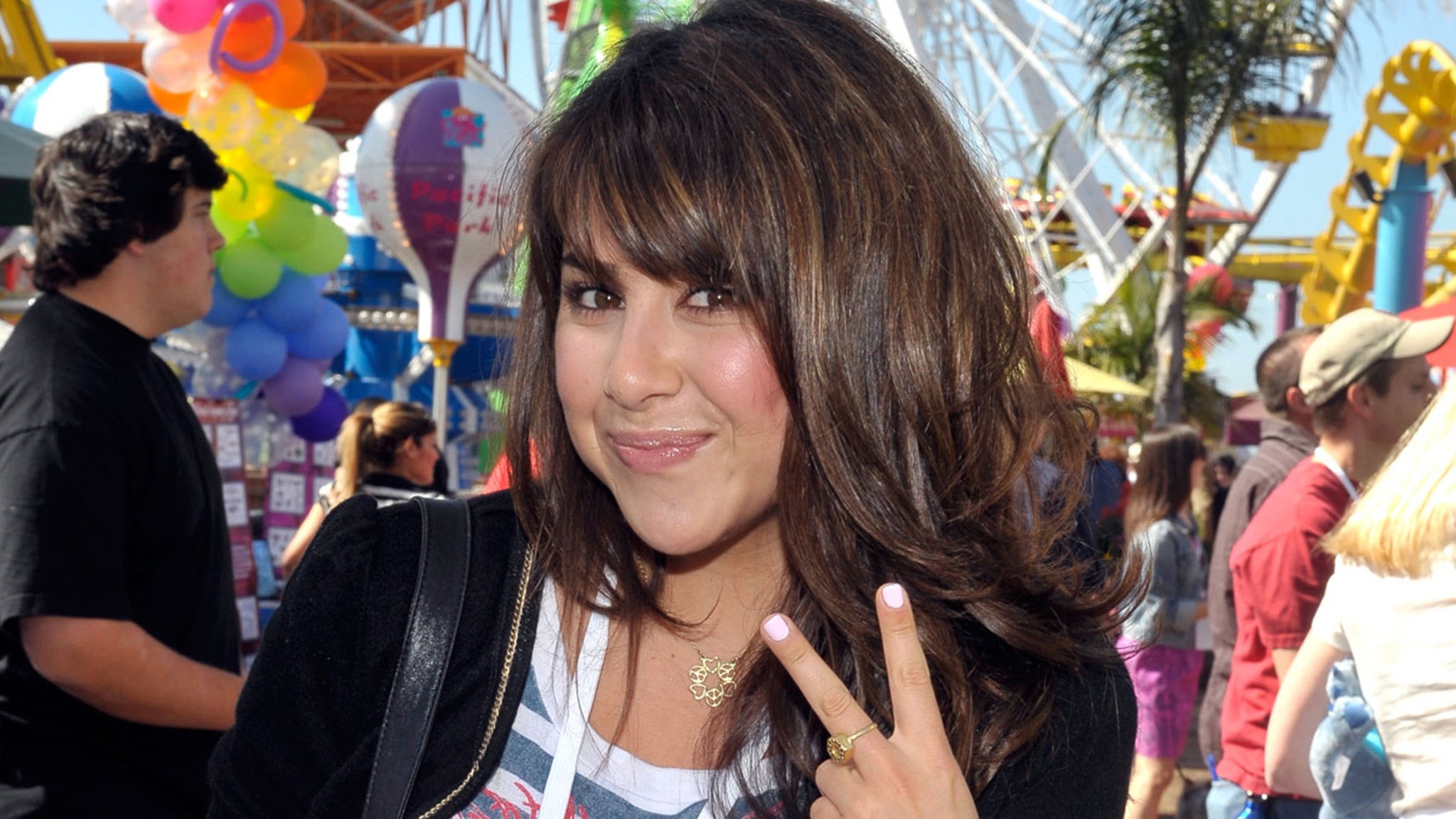 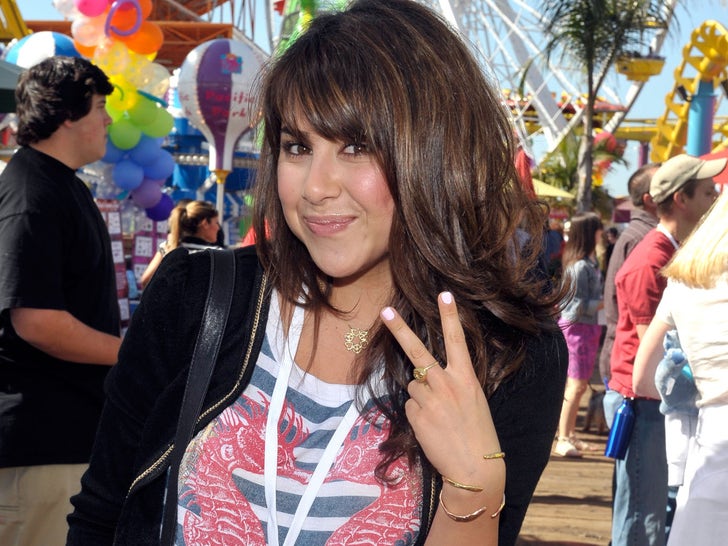 California based actress and musician Daniella Monet (real name Daniella Monet Zuvic) gained mediocre fame in the early 2000s after she landed small roles on shows like “Zoey 101,” “iCarly” and “Listen Up” … but Monet’s stardom really began to shine after her breakout role as the entertainment-driven big sister Trina Vega on the 2010 Nickelodeon show “Victorious.”

Daniella Monet wasn’t the only starry-eyed artist attending Hollywood Arts … she was cast alongside some other epic up-and-coming actors including Ariana Grande as the kooky sidekick, Cat Valentine … and of course Victoria Justice as Trina’s younger sister and Hollywood hopeful, Tori Vega.