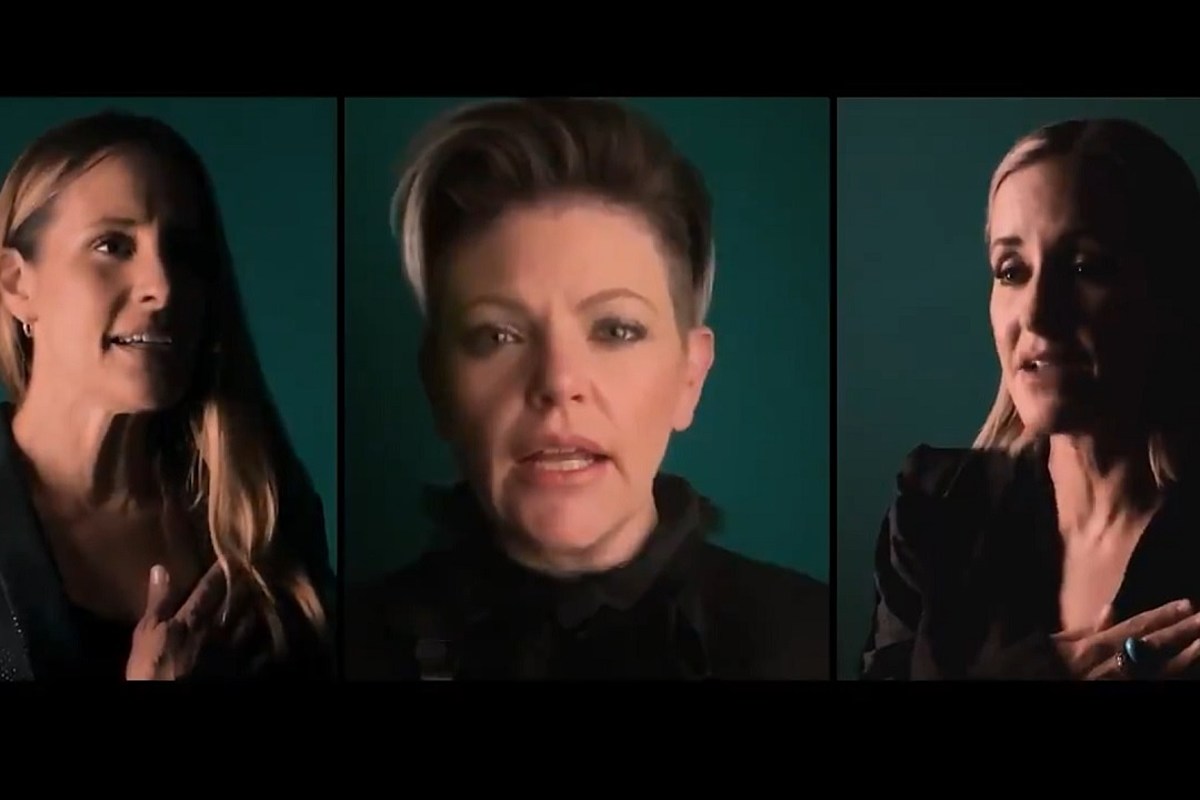 The Chicks turned in a pitch-perfect rendition of the National Anthem on the final night of the 2020 Democratic National Convention (Aug. 20). The country trio’s performance was remote, as those from other artists have been throughout the event’s four days.

Natalie Maines, Martie Maguire and Emily Strayer performed all of “The Star-Spangled Banner” together, a cappella. They used their signature harmonies to create a dynamic rendition of the song, which readers can watch above.

The 2020 Democratic National Convention, during which the party’s presidential hopeful, Joe Biden, and his vice presidential pick, Kamala Harris, are making their bids for office official, was a mostly virtual event, with only those participants who must absolutely be there in person attending in Milwaukee, Wisc.

Biden and Harris will be campaigning against incumbent president Donald Trump and vice president Mike Pence for their respective offices. The Republican National Convention is scheduled for late August.

After more than a decade largely away from the limelight, the Chicks released a new album, Gaslighter, on July 17. Shortly before the projects release, they dropped the world “Dixie” from their name — a move they said they’ve been waiting to make for “years” – given its association with the Confederacy and, therefore, slavery.

Original ‘Salem’s Lot’ Star Lance Kerwin Has Passed Away at 62
All of Taylor Swift’s ‘Lavender Haze’ Music Video Easter Eggs, Explained
Frozen’s Idina Menzel Reveals ‘Let It Go’ Change She Insisted On, And Why It’s Biting Her In The Butt Nowadays
New UAP Leaked Imagery from the DoD – The Black Vault
H.C. McEntire Explores ‘Every Acre’ With New Album [INTERVIEW]