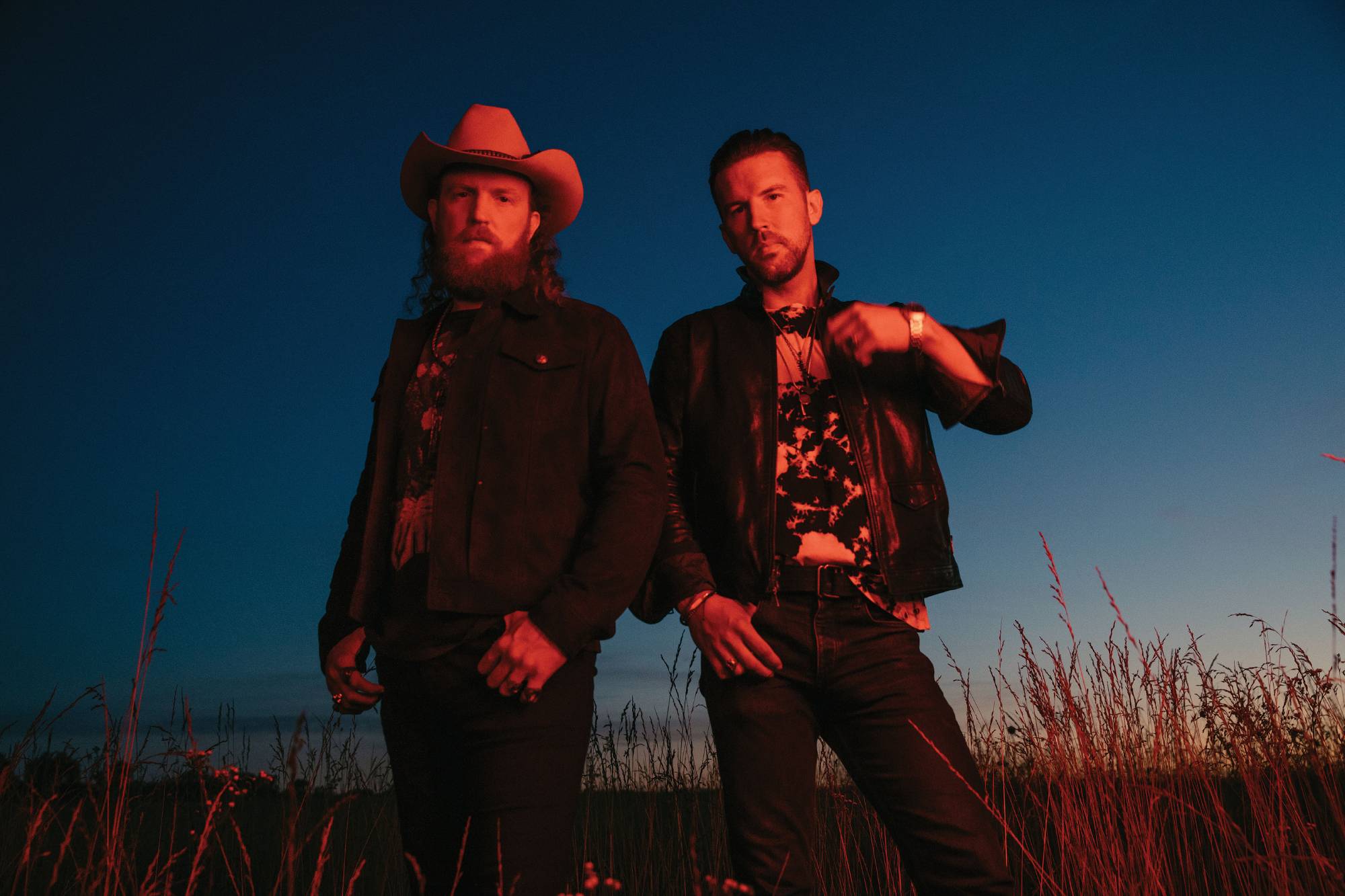 Opening with trippy, hypnotic keyboard pulses and throbbing bass, “Skeletons” surges just shy of the 30-second mark as John Osborne’s stinging guitar sets up an ominous tone. TJ lobs accusations at someone whom he suspects of being unfaithful, saying he’s got “bones to pick” with the skeletons in their closet. Penned by the brothers with Andrew DeRoberts, it’s a scuffed-up, four-on-the-floor rocker that still gives John plenty of space to light fires with his guitar before wrapping up in a tidy three-and-a-half minutes.

“Skeletons” follows other recent releases from the album, including the single “All Night” and “Hatin’ Somebody.” Every song was penned by at least one of the brothers, with co-writers including Craig Wiseman, Casey Beathard, Natalie Hemby, and Luke Dick. The album was recorded with producer Jay Joyce, who also oversaw the duo’s 2016 debut, Pawn Shop, and their second release, Port Saint Joe.