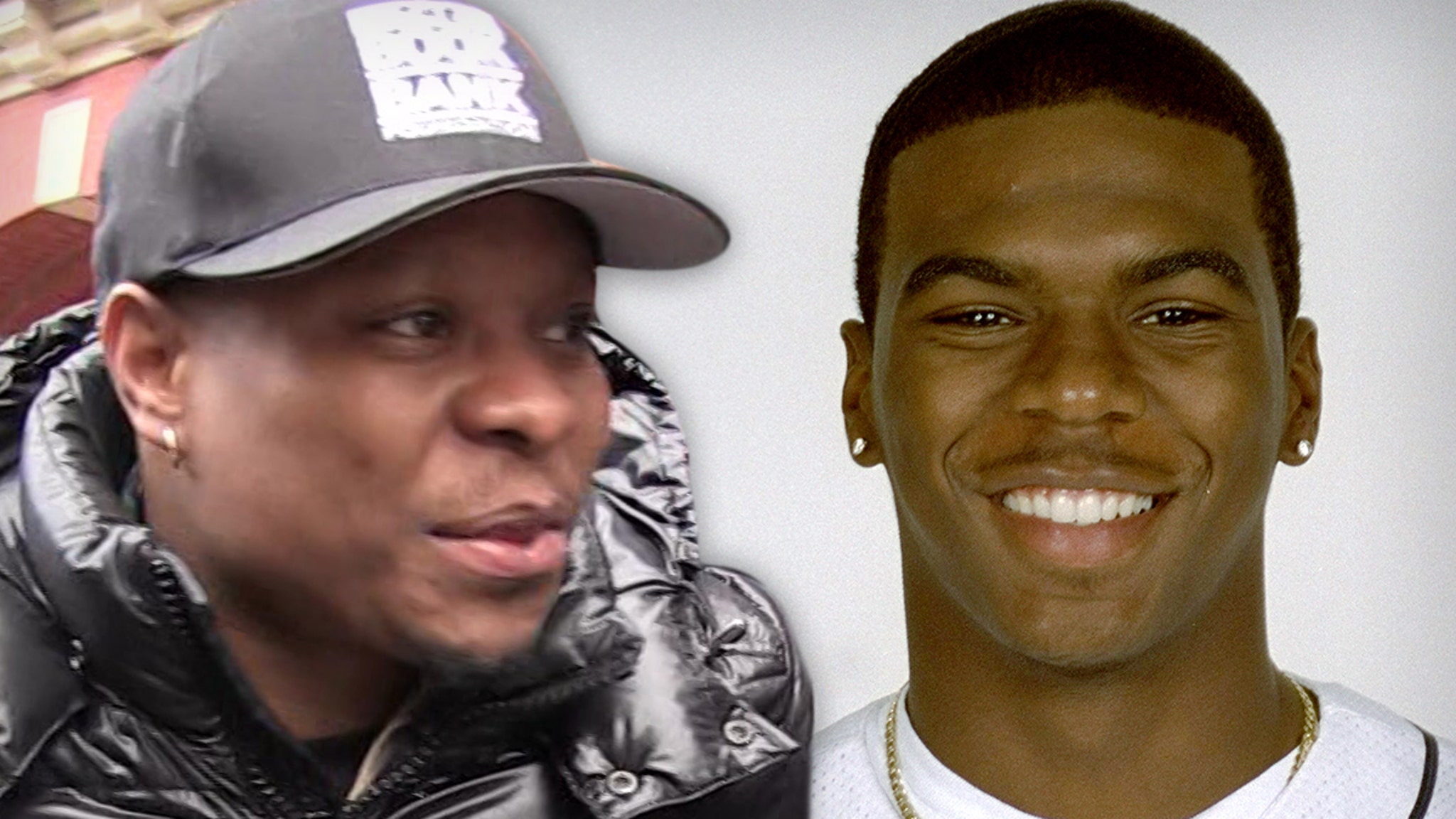 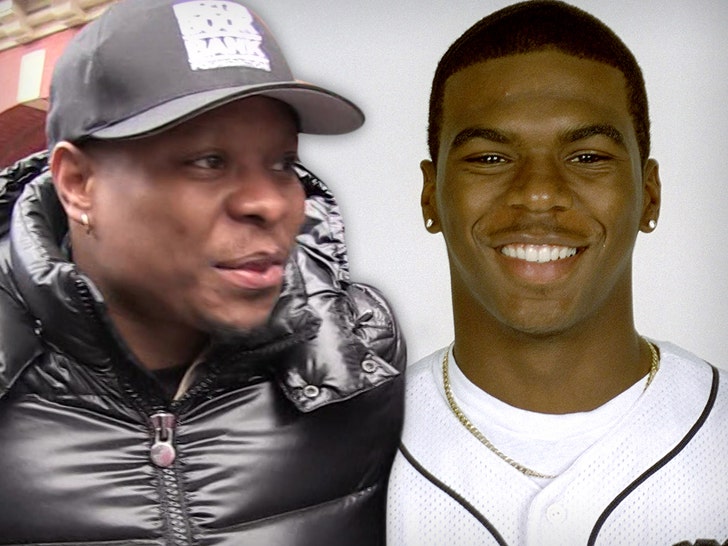 Jason Mitchell‘s next big role is incredibly timely — he’s portraying the life of a Black man shot and killed by cops just hours before his wedding … one of the most controversial police-involved shootings in recent history.

Jason, who’s previously played Eazy-E in “Straight Outta Compton,” has landed the role of Sean Bell in the film aptly titled “50 Shots” … a reference to the 50 bullets cops fired in 2006, killing Sean in Jamaica, Queens.

Bell was only 23 and had just finished celebrating his bachelor party with his dad and 2 friends when cops opened fire on their car. Undercover cops investigating a nearby strip club believed the men were armed — but they were not. 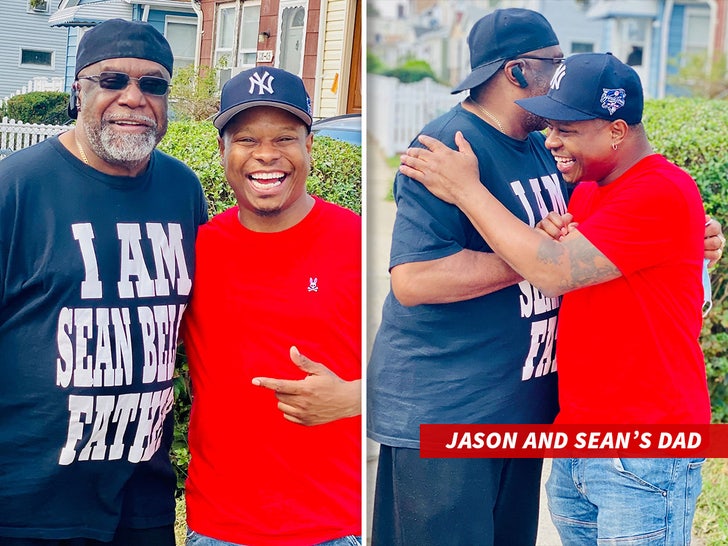 Four years later … the city settled with Bell’s family for $7 million, but 3 of the cops who opened fire were fully acquitted. It’s one helluva story … one Jason couldn’t pass up when he read the script.

Jason, an executive producer along with Tru of TruVision Films, initially read for the part of one of the undercover cops. But, as he read the script he immediately asked to instead play Sean’s role because he wanted to help tell his story. Tru was all for it.

The movie, which has been in the works for 3 years now and will be filmed in Queens, is one of many projects centered around the tragic incident … but Sean’s family feels this one is special because they’ve been so involved — especially Sean’s father, William. We’re told he’s spoken with Jason almost every day since he took the role.

The Loch Ness Monster Absolutely Can’t Be an Eel, Study Shows – Yahoo News
“God Is Now Here”: Revisiting Matt Reeves’ Paranormal Procedural “Miracles” for Its 20th Anniversary
Chingy Guests On The Simonetta Lein Show On SLTV
The 2022 Annual Report in UAP: Four Significant Takeaways You Probably Missed – The Debrief
Tennessy Thoreson Asks, ‘Why Be Boring When You Can Be Extra?’