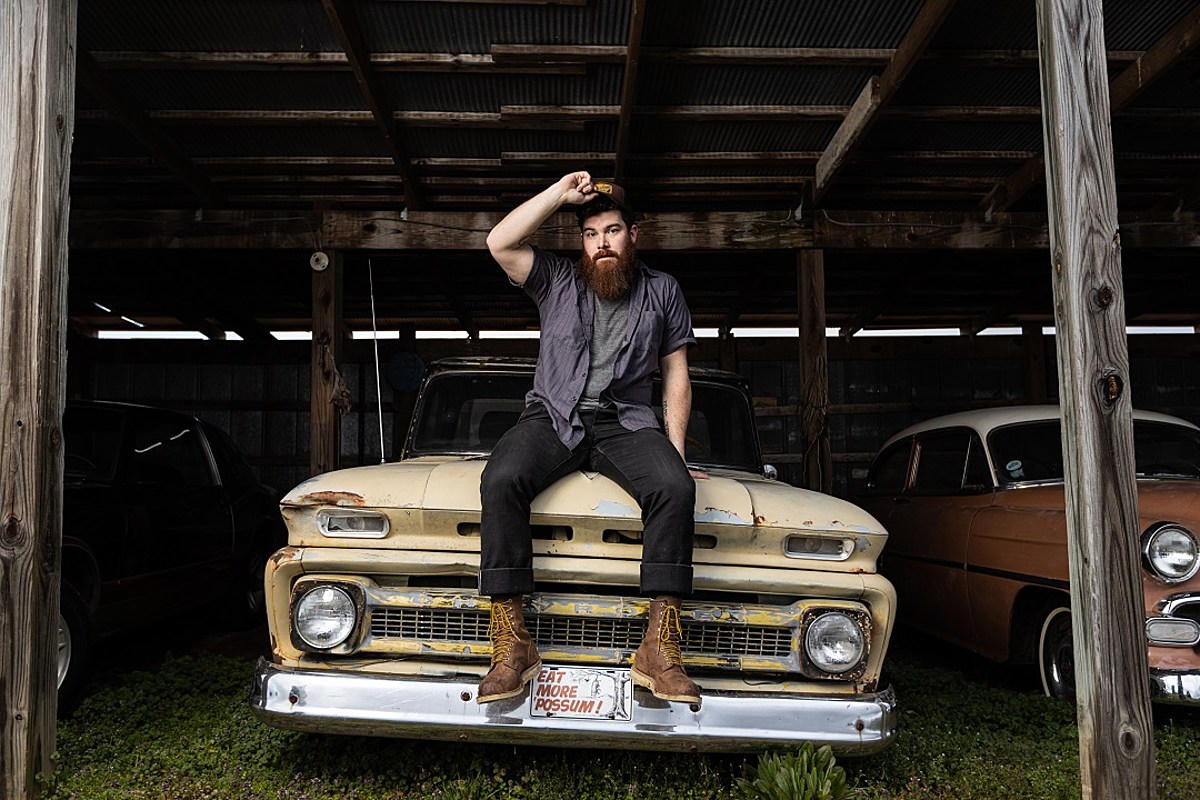 Jason Nix drew inspiration for his new song ”Made for Me” from a love story for the ages: that of his mawmaw and pawpaw, Audra and Homer. The upbeat, blues-influenced track premieres exclusively on The Boot; press play below to listen.

“No, it don’t get better than you and me together / Like two names in a heart on an old oak tree / No, there ain’t nothin’ like it / Girl, you can’t deny it / Like a country song and this old six-string / Like a tin roof and a summer rain / Baby, you were made for me,” Nix sings in the chorus of his new tune, playing off a phrase his grandmother uses to describe her relationship with his grandfather.

“I have [Pawpaw’s] hair. To this day, every time I see [Mawmaw], she’ll pat me on the head and say, ‘Lord, your hair is just like Homer’s,’ and go off on a 15-minute tangent about how she used to make all the girls jealous when they were together or how he could just ‘play the fire out of a guitar,'” Nix shares. “There’s always a story about how Homer loved to dance, and I learn something new every time I see her.”

The single artwork for the harmonica-filled “Made for Me” is a photo of Nix’s grandparents, taken in late 1947. Audra is now 96 years old, but Homer died in 1959, when he was hit by a drunk driver while walking home from work. In addition to his loving wife, the war veteran left behind four children.

“It’s funny to me that love is the only thing that can keep a heart from loving again,” Nix tells The Boot. “My grandmother lost the only piece of her that could make her who she wanted to be this side of Heaven. She never remarried.”

“Made for Me,” from Nix’s forthcoming EP, Money on You, is due out widely on Friday (Aug. 21). The singer and songwriter was born in Nashville, but moved to Mississippi with his family at the age of five. In high school, he was part of a regionally known band; he headed back to Tennessee the day after graduation.

Money on You is due out on Sept. 25. Fans can learn more about Nix at JasonNixMusic.com.

Listen to Jason Nix’s “Made for Me”