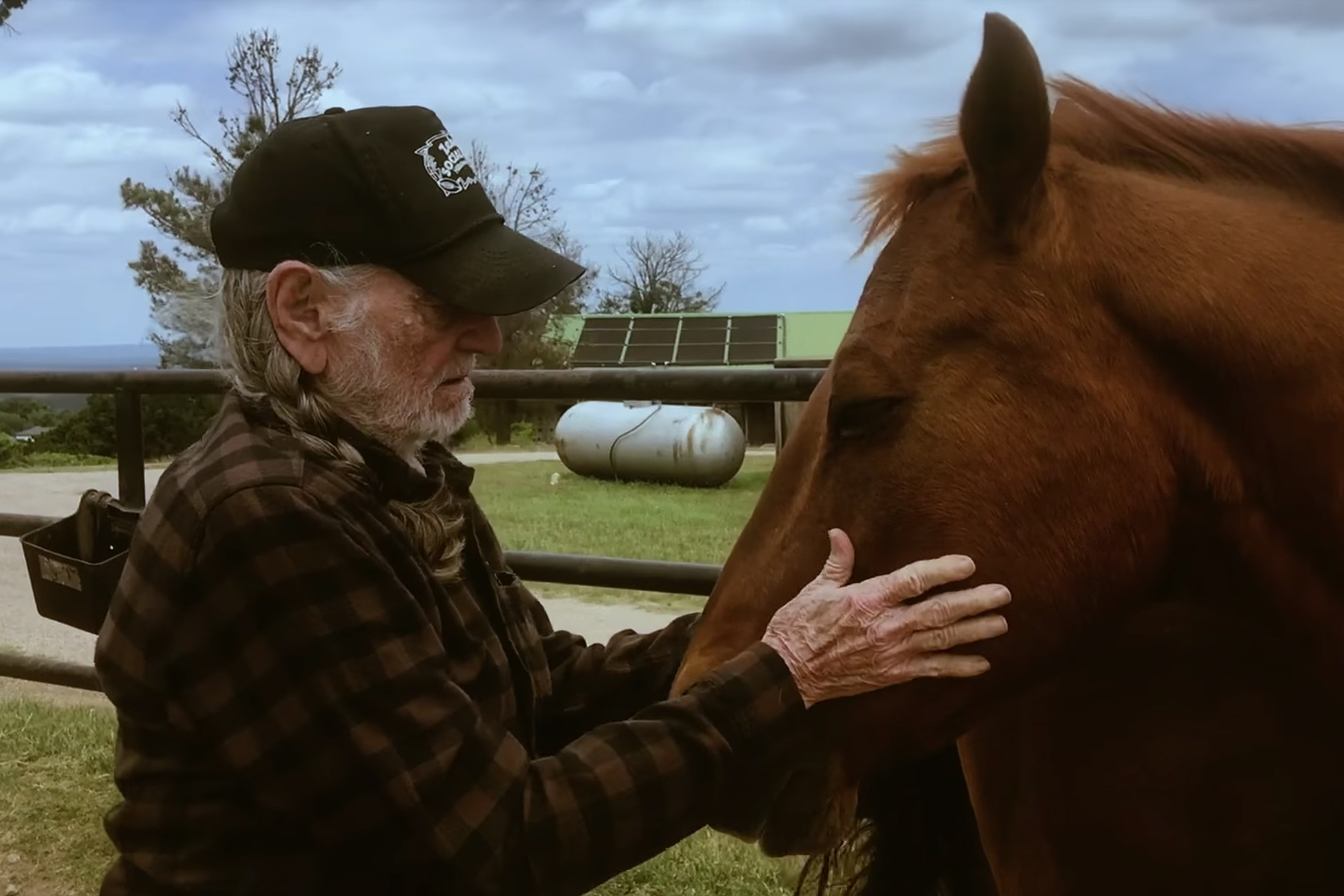 Sheryl Crow and Willie Nelson team up for the video to “Lonely Alone,” a track off Crow’s latest album Threads, which was released a year ago this month.

“I wrote the song, ‘Lonely Alone,’ with Willie in mind,” Crow said in a statement. “It’s was written as kind of a barside cowboy noir with romantic Spanish inflections, but the song has taken on new meaning during these times. I hope people find the same comfort in this song that I have always found in Willie. I never feel closer to home than when I am singing with him — I know a lot of people feel the same way, even if they’re just singing along with him on the radio. I felt that this was the perfect song and the perfect sentiment to celebrate Threads with.”

The video features Crow, Nelson, and their backing band — including Crow’s guitarist Audley Freed — performing the song remotely, with some additional footage of Nelson hanging out with horses on a ranch.