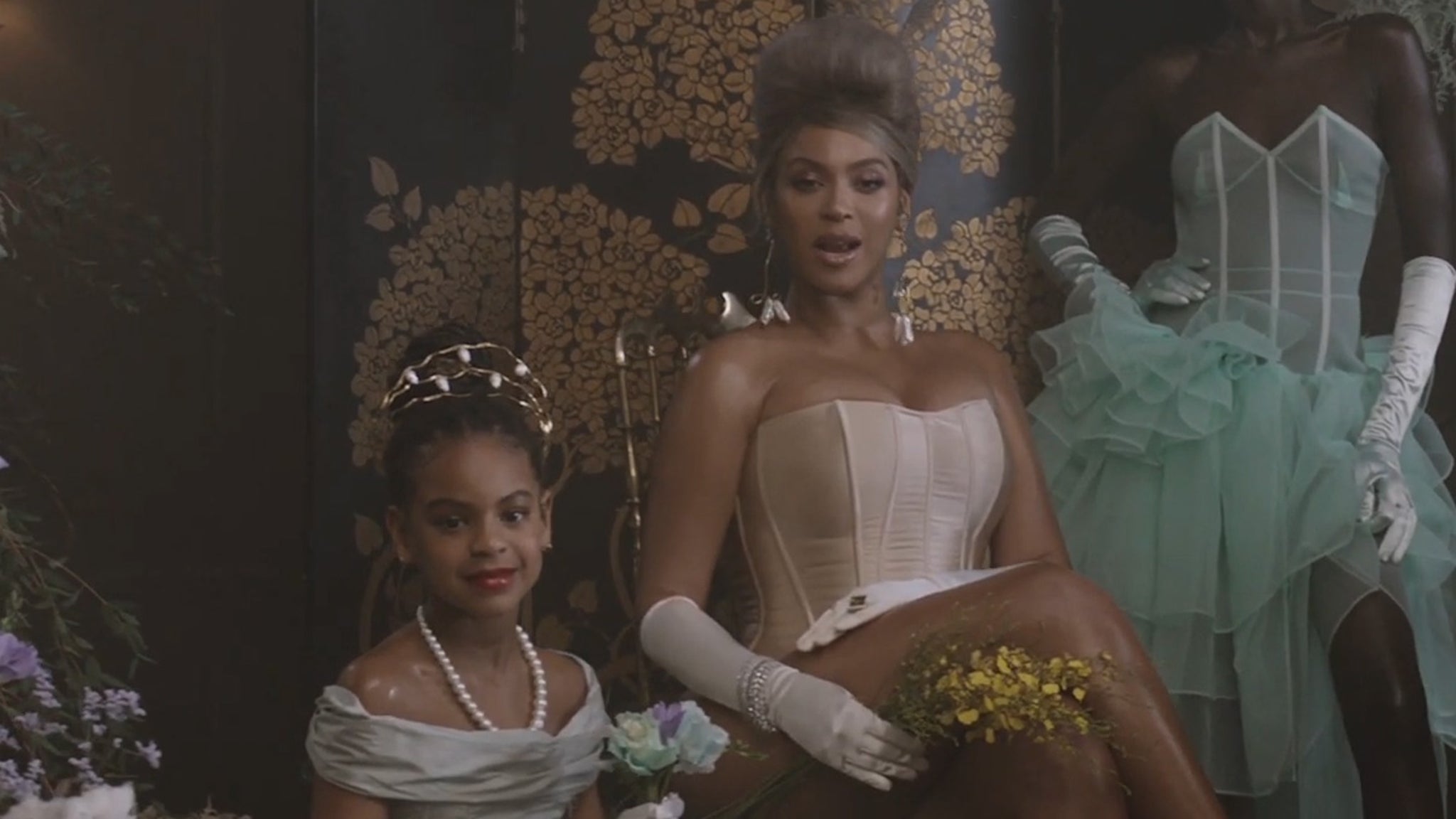 Beyonce is back with another visually striking music video … and Queen Bey says it’s got a very important message in these seemingly impossible times.

Bey says she and director Jenn Nkiru wanted to represent “all different shades of brown” … explaining to “Good Morning America” why they wanted every woman to be filmed “in a regal light.”

Mission accomplished, Beyonce and Jenn … the beautiful backdrops and fancy outfits definitely give off a regal vibe.

The song is from Beyonce’s album, “Black Is King,” but don’t let the title fool you … Bey says it’s important folks remember we’re all in this together and there’s good reason to celebrate one another.

Check out the video … it’s pretty much the polar opposite to “WAP.”