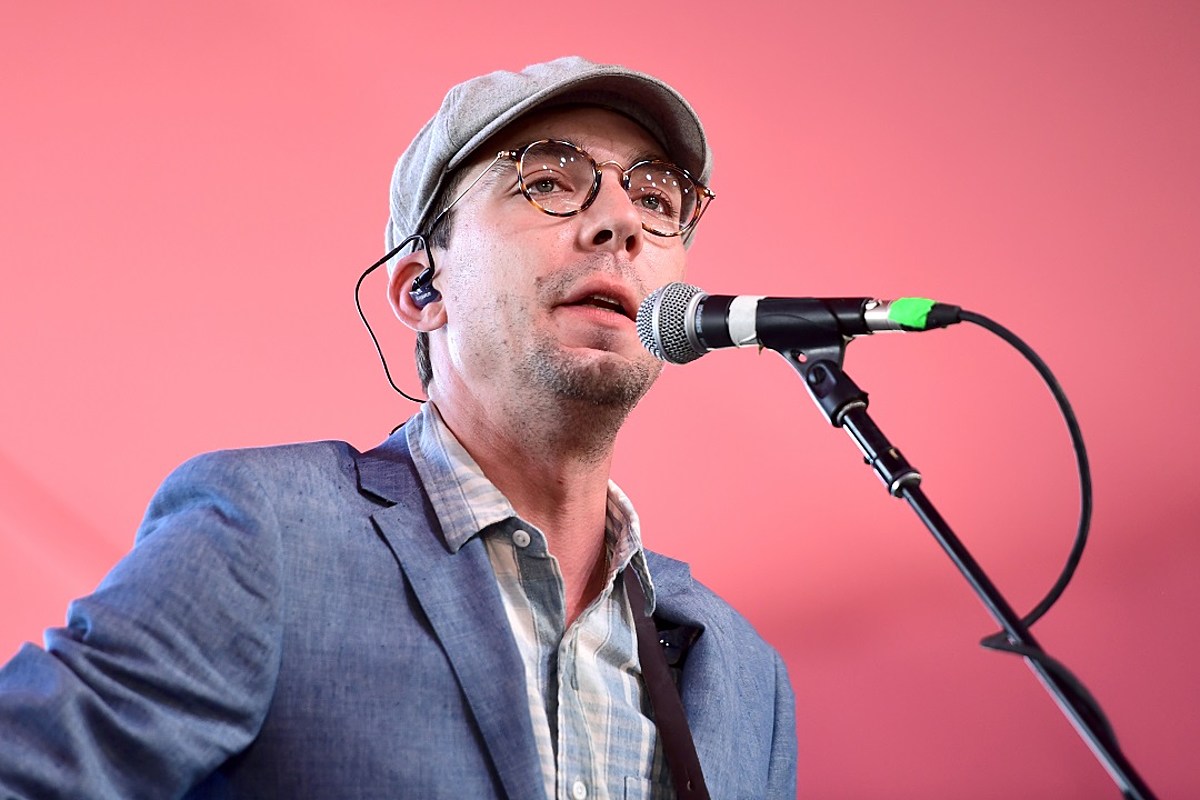 Justin Townes Earle, a noted singer-songwriter and the son of fellow musician Steve Earle, has died. He was 38 years old.

Earle’s family announced the news of his death on Facebook on Sunday (Aug. 23). A cause of death was not given.

Justin Townes Earle was born in Nashville on Jan. 4, 1982, the son of Steve Earle and his then-wife, Carol Anne Hunter. The younger Earle earned his middle name from singer-songwriter Townes Van Zandt, his father’s mentor.

Earle lived with his mother for much of his early childhood, as he father battled addiction; after his father got clean, in the mid-1990s, Earle began living with him. He dropped out of school to play music, including with his dad’s touring band, the Dukes, and the Nashville bands the Swindlers and the Distributors.

“My dad asked me when I was 14 years old, he asked me if I was gonna leave school,” Earle recalled to The Boot in 2019. “I wanted to quit, and so I was allowed to quit by the school board with the approval of my parents. They were just happy I was playing music and not doing anything criminal for a little while.”

Earle spent time in both eastern Tennessee and New York City before returning to Nashville, then relocated to the West Coast. His debut project, an EP titled Yuma, was released in 2007; his debut full-length album, The Good Life, followed in 2008, on Bloodshot Records.

Earle’s most recent album, The Saint of Lost Causes, arrived in 2019. To The Boot, he described the project as “a social commentary — real old-school, [Bruce] Springsteen-style, but spread across America, not just Jersey.” He was a multi-Americana Honors & Awards winner.

“My daughter is probably the reason I stopped writing songs that were so inward and started looking out into the world. I had to start worrying about the world because of her,” Earle admitted in 2019. “I bought her a 9MM [handgun] the day she was born because I’m frightened like hell for her.”

Like his father, Earle struggled with both drugs and alcohol throughout his life. After he first got sober, he relapsed twice; in recent years, however, he was keeping sober with the help of marijuana, he told fellow musician Chris Shiflett on Shiflett’s podcast in 2017.

The Best Books of the Year, According to Oprah Daily
Fans Petition for Kentucky Park to Be Renamed for Loretta Lynn
‘Eric The Trainer’ Fleishman, Celebrity Trainer, Dead At 53
Trailer: Lily Collins Returns For Netflix’s ‘Emily in Paris Season 3’
Trailer: Marvel Studios ‘Guardians of the Galaxy Vol. 3’