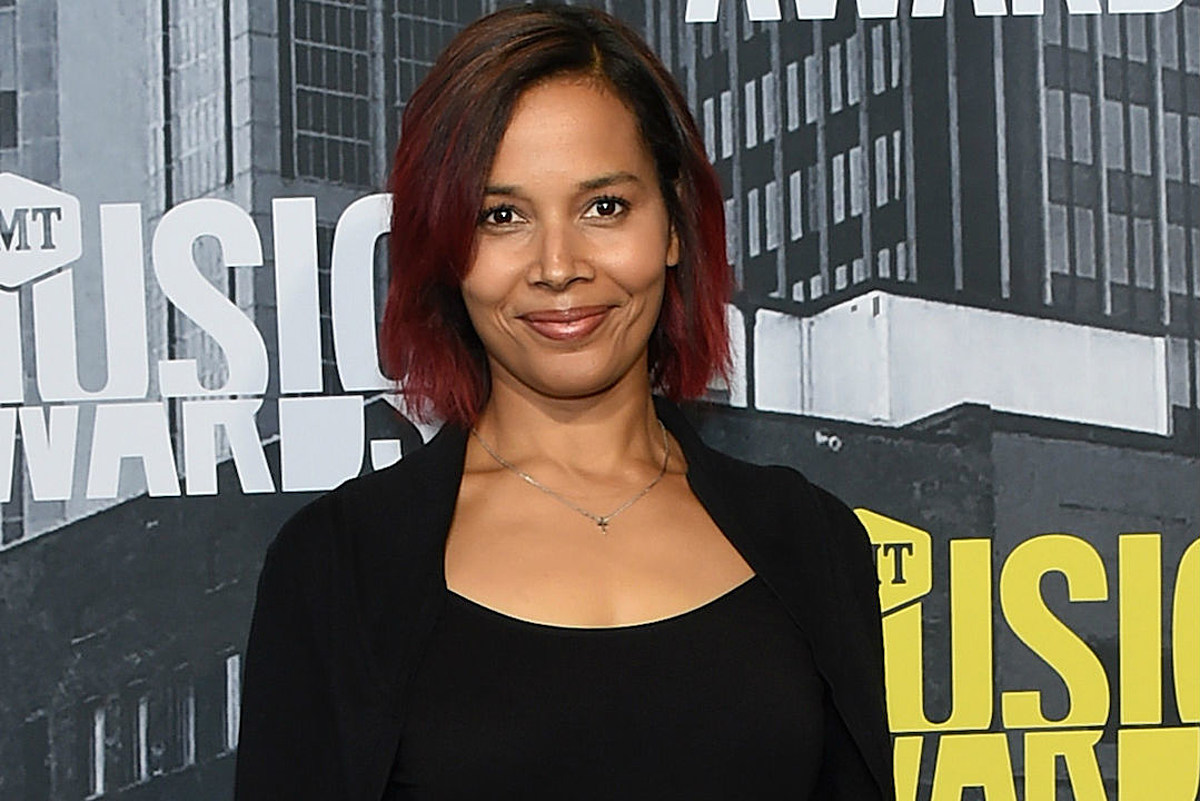 Rhiannon Giddens‘ new song “Don’t Call Me Names” is an impassioned plea for equality. The verses tell of a love affair gone sour, but the chorus is a more universal rallying cry for anyone who feels held back or beaten down.

“Don’t call me names / Don’t yell at me / Don’t think you can treat me anyway you see / Don’t sermonize, don’t patronize / If you wanna talk about me, look me in the eye,” Giddens sings over a swampy melody, her voice growing louder, stronger and more intense with each repetition. “Don’t threaten me / Don’t treat me rough / Don’t try to throw one at me ’cause I’ve had enough / You wouldn’t treat a dog that way / Don’t call me names.”

“The framework in the song is a love affair, but it can happen in any kind of connection. The real story was accepting my inner strength and refusing to continue being gaslit and held back, and refusing to keep sacrificing my mental health for the sake of anything or anyone,” Giddens explains of the inspiration for “Don’t Call Me Names” in a press release.

“I don’t often write personal songs, but this one has stayed with me — it poured out then and has just sat there waiting for the right time,” she adds. “When I listen to it, the anger that I felt then now is the anger I feel at my entire country being gaslit, held back and sacrificed. We have to keep saying no to toxic behavior, no matter how small or large the stage, and keep saying it nice and loud.”

Giddens is a lauded roots musician known for her solo work as well as her role in Americana and folk group the Carolina Chocolate Drops and Our Native Daughters. She also had a recurring role on the TV drama Nashville.

A Grammy Awards winner and the 2019 recipient of the Americana Music Association’s Legacy of Americana Award, Giddens is a fierce advocate equality in the genre. In an effort to keep the music’s historical context and ties to Black artists in the spotlight, her recorded works and live performances are a mix of original material and older songs.

LOOK: 29 Songs From Women in Country That Demand Attention