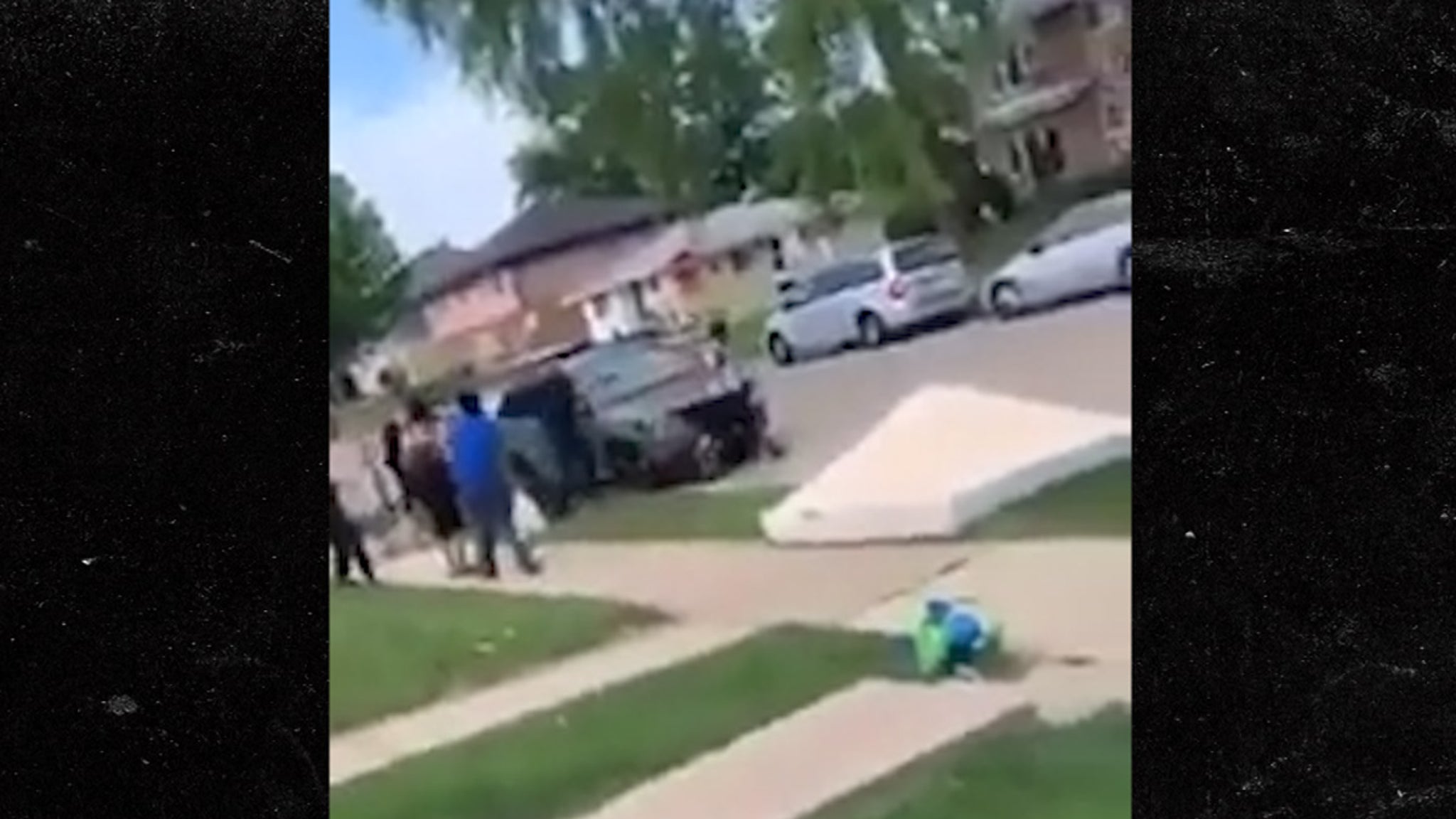 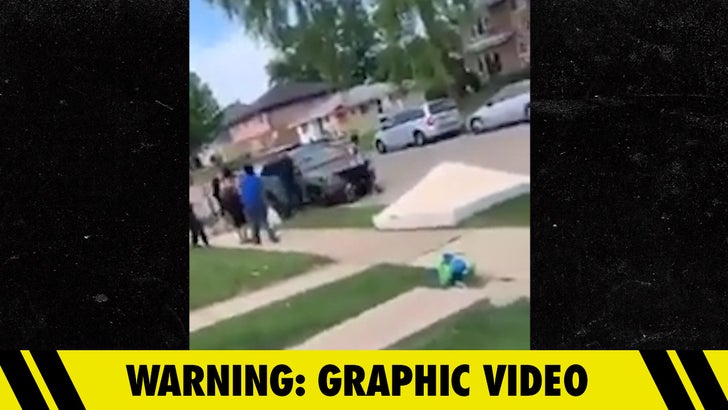 Jacob Blake was in some sort of a tussle with police officers before breaking free and trying to walk away … and before one of those cops fired 7 shots in his back.

New footage has emerged of the moments leading up to Blake being shot this weekend in Kenosha, WI — and it shows a completely different angle than the viral clip captured from a home across the street. This time, the camera’s rolling just a few yards away.

The angle depicts what was happening shortly before Blake stood up and walked around the side of his car and opened the door … and then ultimately getting fired upon at point-blank range. While it’s a bit hard to fully make out, you can clearly see a struggle between Blake and officers.

The full official details about what led up to the shooting are still hazy at this point, but it appears Blake was already involved in some sort of physical altercation with police. Reports say witnesses claimed he was breaking up a fight between two females, nothing more.

The officers involved have been placed on administrative leave while an investigation continues. Meanwhile, protests have erupted … and more violence has broken out.

Blake miraculously survived the gunshots, and is currently in critical condition in the ICU.

Author Spotlight: Julia Armfield, Our Wives Under the Sea
Only Murders in the Building’s Back with A New Mystery. Here’s When to Tune In.
Riverdale Promo: Sabrina Returns To Create a Coven of Witches
Charlie Daniels’ Lavish $200,000 Tour Bus For Sale — See Inside
Micah Parsons Turns His Cowboys Jersey Into $50K Diamond Chain