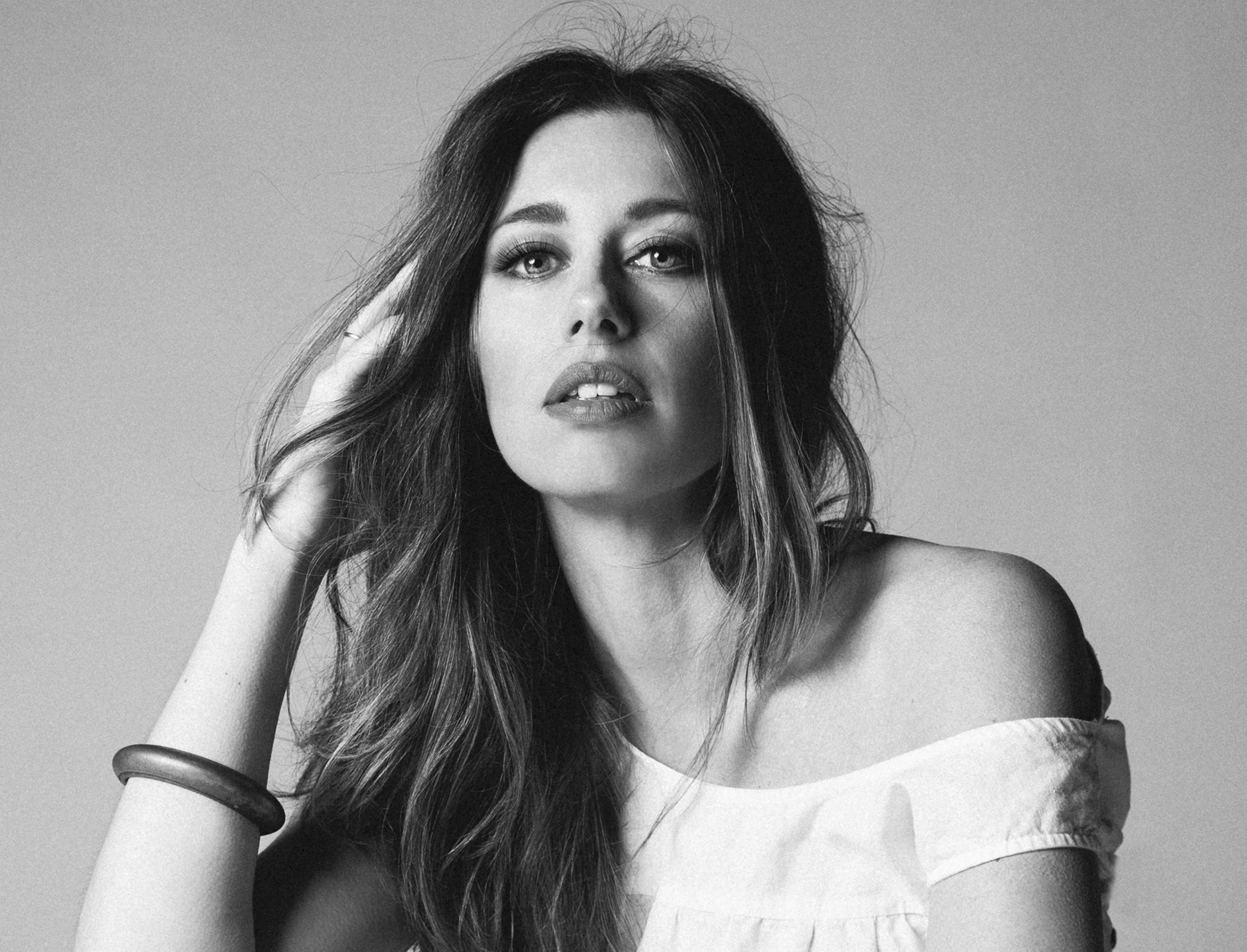 Whether it’s coming out of Nashville, New York, L.A., or points in between, there’s no shortage of fresh tunes, especially from artists who have yet to become household names. Rolling Stone Country selects some of the best new music releases from country and Americana artists.

Flo, “Talking to Myself”

Chilean pop-country performer Flo has a touch of Avril Lavigne’s punkish sneer in her delivery on “Talking to Myself,” calling out an obsessive dude who refuses to put any effort into making their relationship work. With bright, crisp production that mixes banjo and power chords, “Talking to Myself” shows off Flo’s vocal power, mixing rapid-fire, R&B-influenced passages with some big notes and harmonies on each chorus. “Why am I being so afraid to tell you?/Nevermind, I’m talking to myself,” she sings, already moving toward the door.

Lera Lynn, “Are You Listening?”

“As a child I would dream of the bottom of the sea/If I swam deep enough, there was air to breathe,” Lera Lynn sings in “Are You Listening?,” the first release from the Nashville singer-songwriter’s upcoming album On My Own (out October 23rd). Fittingly for that imaginative opening, Lynn’s slimmed-down arrangement of tremolo guitar and steady backbeat veers toward psychedelia, articulating melodies that feel dreamlike and strange through the power of her voice. Lynn as always is a knockout vocalist, but the fact that she also produced the track and played every instrument on it adds some heft to her message of taking control of your own life.

Against a thumping beat and some jangly desert guitar, Jonathan Terrell pledges that he’s had enough of trying to be someone he’s not. “I washed my hands of this madness,” he sings in the irresistible  “Never Makes a Sound,” off his new album Westward. It’s country music with a rock & roll spine, delivered by a gruff-voiced Austin, Texan, who sounds like he’s spent some time on the range with U2’s The Joshua Tree.

Josh Martin watches a romance die — from the inside of a pine box — in his new video for “Cold Again.” The Kentucky songwriter’s lyrics chill the soul (“don’t know why and I don’t know when/that bitter cold took control of her heart”), but it’s Martin’s voice, a brawny yet smooth baritone, that intoxicates. Don’t overlook the guitar work either, with its haunting shades of Chris Isaak’s “Wicked Game,” another slow-burner about lost love.

The Robert Cray Band, “This Man”

With the Republican National Convention this week, there’s no better question to ask than the one Cray poses here: “Who is this man in our house?” “We need to get him out!” he insists over and over again in this simple, rhythmic jam. Consider it a protest blues song, performed by a guitar great who is unafraid to stir up “good trouble,” as the late John Lewis encouraged. Cray pays tribute to his hero in the song’s video too.