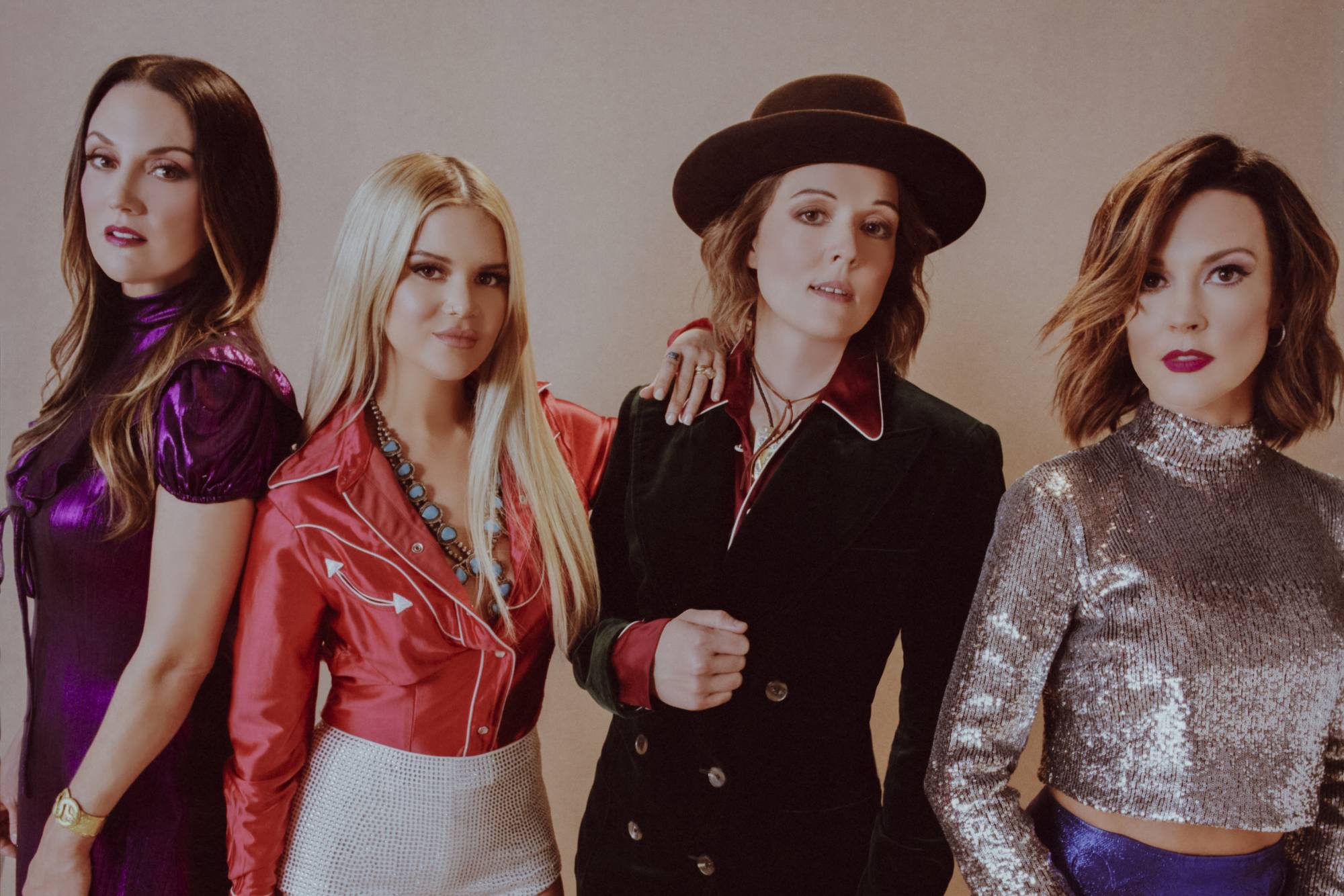 In late July, Garth Brooks held a superfluous press conference to make a proclamation. Having successfully set the record for most CMA Entertainer of the Year wins with seven, Brooks, at his humblebraggiest, was stepping away to allow someone else a shot at the title. He caught a lot of flak in 2019 after beating out Carrie Underwood, whose fans felt it was her year to win and, with three EOTY titles from 2016 to 2019, that Brooks was merely coasting on his formidable Nineties legacy. The CMA responded to Brooks’ statement by saying he really had no control over eligibility, and either voters would honor his request or just nominate him anyway.

The results came in on Tuesday morning and Brooks got his wish, with no nomination to his credit in the Entertainer of the Year category — or anywhere else for that matter. His absence helps the 2020 CMA Awards nominations feel more current, if not entirely unexpected. Underwood is back, as is Miranda Lambert after a five-year absence. They’re pitted against perennial EOTY contenders Eric Church and Keith Urban, as well as worthy first-timer Luke Combs. This field more resembles a country-music reality by emphasizing a group of artists who continue to rule album sales and radio along with their touring receipts.

The Highwomen Take Fans Behind the Scenes in ‘Crowded Table’ Video

That slight equalizing trend of new faces and of women in particular continues through many of the other categories. Rising star Gabby Barrett scooped up a Single of the Year nomination for her breakout hit “I Hope” and labelmate Ingrid Andress copped one for Song of the Year for “More Hearts Than Mine.” Relative newcomers like Combs, Maren Morris, and Ashley McBryde — each of whom is just two very good albums into their country careers — show up in multiple categories. And on the strength of her album Wildcard and its standout single “Bluebird,” Lambert became the all-time female nominations leader, breaking a record set by Reba McEntire.

The old guard is almost entirely gone: Luke Bryan, Kenny Chesney, Jason Aldean, and Blake Shelton are nowhere to be found. It’s usually a slower process, but voters will indeed slough off the artists who’ve been hogging some of the main categories. There was quite a bit of change between 2010 and 2012, when Lambert and Taylor Swift were giving Chesney and Brad Paisley a run for their money at Entertainer of the Year. Incidentally, the last woman to win Entertainer of the Year? Taylor Swift in 2011.

But along with these positive changes in the 2020 field, there’s a nagging question: Where are Kelsea Ballerini, Kane Brown, and the Highwomen?

The all-star quartet of Amanda Shires, Maren Morris, Brandi Carlile, and Natalie Hemby released their self-titled album about a week after CMA nominations were announced in 2019 and even got to perform as part of the show opening last year. Their very high-profile release was easily one of the best country releases of 2019 and exactly the kind of story/collaboration that national media outlets love, and they were showered with loving press from the jump. The album hasn’t done Luke Combs numbers exactly, but it has performed well by most standards. Besides, both Morris and Hemby are CMA Awards regulars who have other nominations this very year.

No Album of the Year nomination for the Highwomen was disappointing, and out of touch. Even more perplexing: They were shut out of Vocal Group of the Year, a nomination that should have been a layup. Instead, Rascal Flatts — who haven’t released a new album since 2017 and are technically in the midst of retiring — managed to get a Vocal Group nod, along with the trio Lady A, Little Big Town, Midland, and Old Dominion.

Maybe supergroups don’t work within the confines of the CMA Awards. Lambert’s Pistol Annies only have a pair of nominations to their credit and both are for an appearance on Blake Shelton’s “Boys ‘Round Here” instead of for their uniformly great albums. Even the revered outlaw-country collaboration the Highwaymen never scored a single nomination.

Ballerini’s zero nominations is equally perplexing this year. She’s arguably maintained a rise parallel to that of Morris, racking up hits left and right and releasing quality albums, like March’s Kelsea, and she’s been nominated for Female Vocalist of the Year every year since 2015 — until now. It’s odd to see Kacey Musgraves in that category, as it’s been a mostly quiet year for her after the 2018 explosion that was Golden Hour. Nothing against Musgraves — it’s OK to have a year where you aren’t nominated — but Ballerini should have filled that slot.

Kane Brown, meanwhile, has yet to secure a single CMA nomination, despite his rapid ascent to fame and uniquely broad appeal among country performers. In the last couple of years, he has enjoyed cross-genre collaborations with Khalid, Becky G, Swae Lee, and John Legend, among others. If part of what the CMA Awards does is recognize artists who have enjoyed commercial success as well as spread country music to new audiences, it’s hard to find a better ambassador at present than Brown.

Finally, the CMA Awards (and the country industry by extension) remain mostly walled off for people of color. Jimmie Allen is the lone exception with a New Artist nomination this year, but there’s no Brown, no Mickey Guyton, and no rule-breaking newcomers like Breland to follow in the wake of Lil Nas X. It’s past time to address the structural issues that keep these patterns repeating in the country industry.

So perhaps the 2020 CMA nominations are just a subtle redefining of what country music looks like today and who gets a seat at the table? To their credit, the voters did bring deserving talents, established and new, to the forefront and offered a glimpse of what future CMA Awards could look like. That they still overlooked Brown, Ballerini, and the Highwomen feels like a missed opportunity to take that idea to completion.