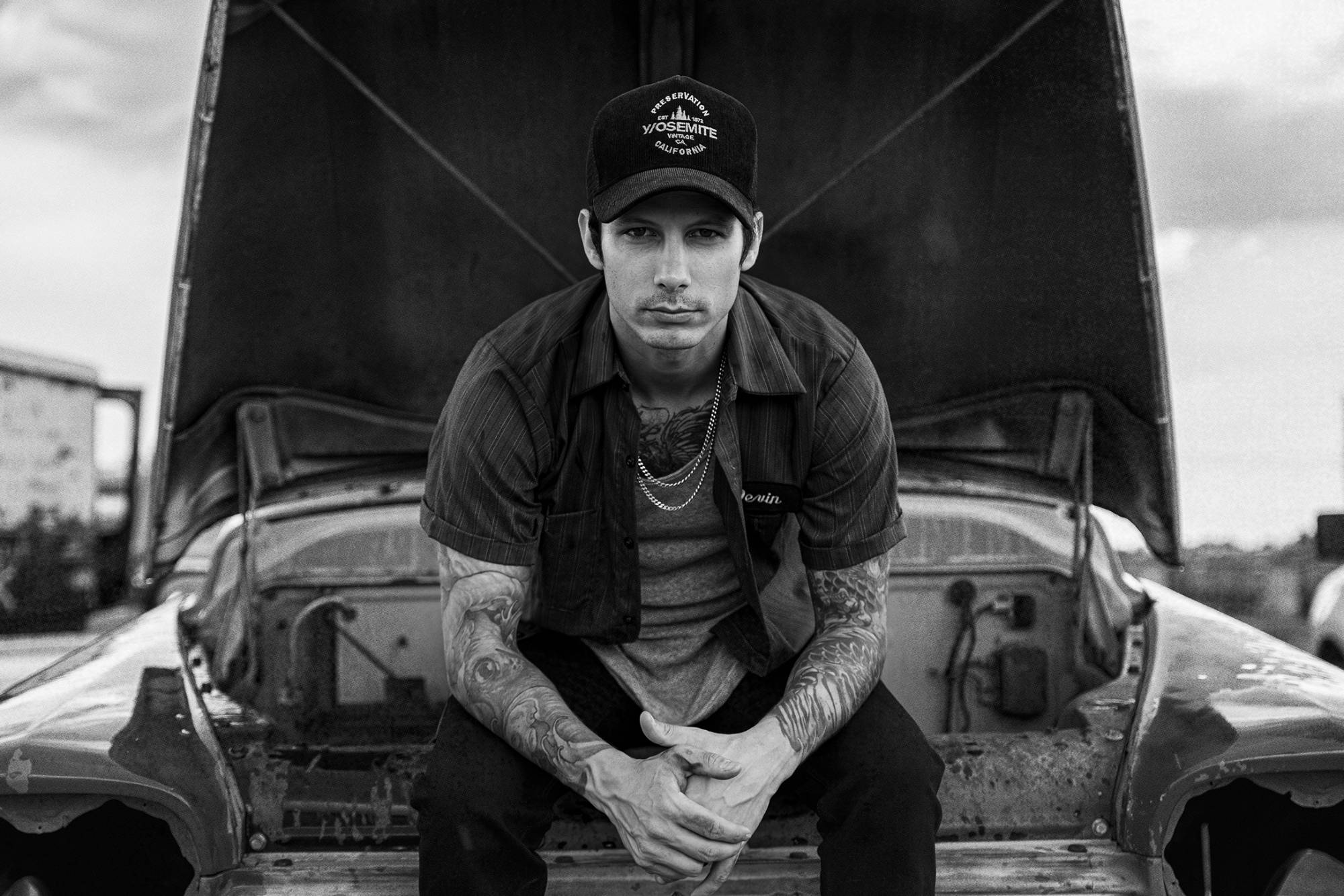 In mid-August, Devin Dawson released “I Got a Truck” as the first offering from his upcoming second album, the follow-up to his major label debut Dark Horse. An appropriately driving song about a young person with a dream, the video centers on a truck as the vehicle to get them there, whether as transport or as collateral.

The idea for the song evolved out of a backstage conversation while supporting Tim McGraw and Faith Hill’s Soul2Soul Tour in 2018. McGraw was giving the young performer some encouragement and recalling his own early days as a musician in Nashville.

“I told him the story about [late SunTrust executive] Brian Williams,” McGraw says. “I had run out of money; had nothing left. I’d been on a tour, but I didn’t get paid for most of it. I couldn’t pay my rent. I was $30,000 in debt.”

Dawson lifted a portion of that story for his song, dropping it into the second verse. “Said the young man to the banker/As he pleaded his case/It’s the only thing I can trade you/But it’s worth more than its weight,” he sings. The video, directed by Justin Clough, mirrors some of this story as it depicts a young man (played by Dawson) breaking out of his manual labor gig with a song, a dream, and the truck.

After he finished writing the tune, Dawson sent it to McGraw as an end-of-tour gift. “I played it for Faith the other day and it was all I could do not to tear up,” McGraw, whose latest album Here on Earth came out in August, tells Rolling Stone. “He’s such a sweet guy and we had a great time with him on the road.”