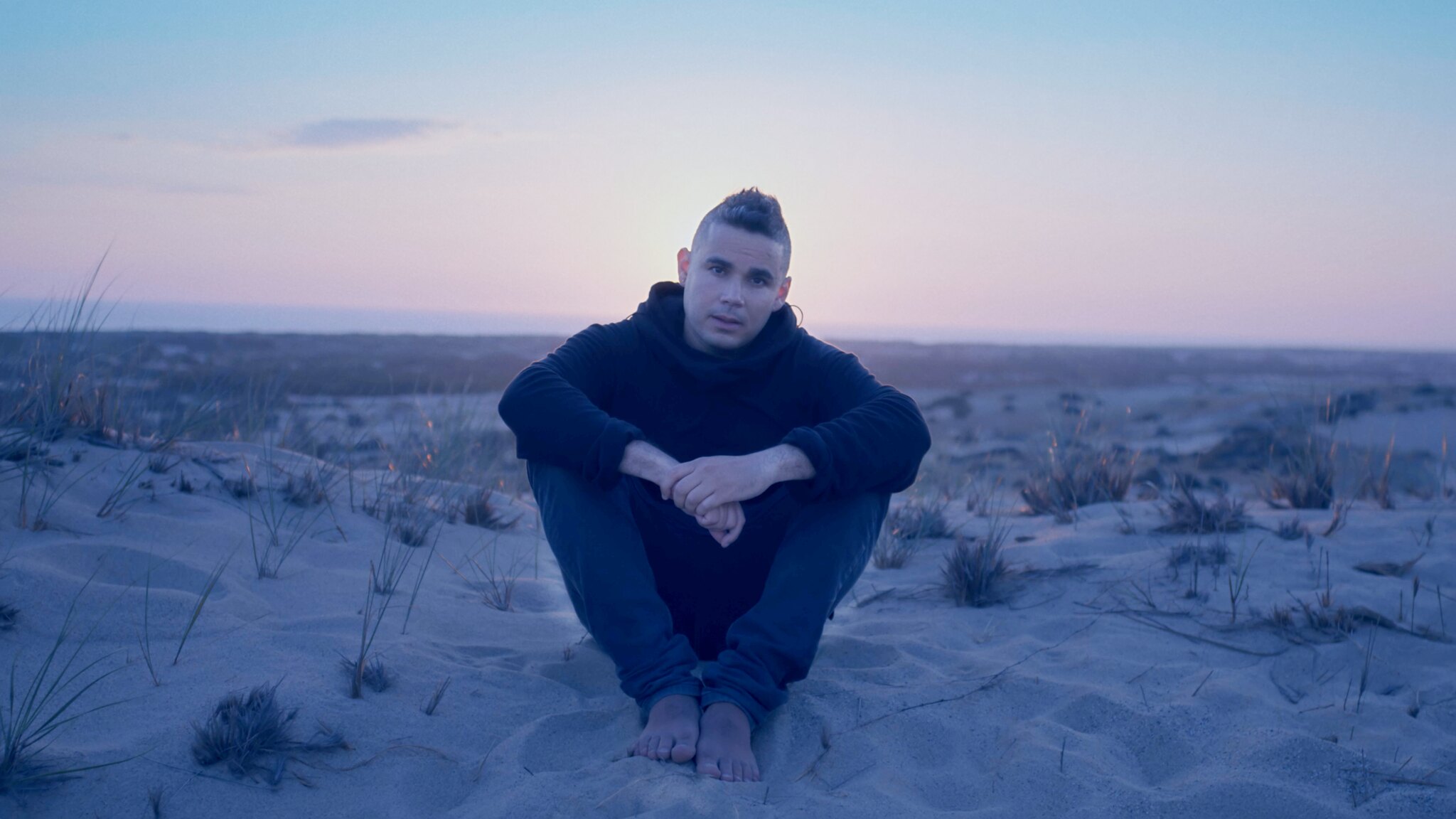 Former Vampire Weekend member Rostam Batmanglij, who records under the mononym Rostam, has shared a new song called ‘Unfold You’. The single is attached to a self-directed music video featuring actress Hari Nef. Check it out below.

Rostam came up with the idea for ‘Unfold You’ after playing a show with Nick Hakim in Paris. “This was the first Rostam show outside of America,” he explained in a press release. “I wasn’t familiar with Nick’s music but I was immediately drawn to it. Later that night in my hotel room I was winding down after the show and listening to some of Nick’s records. The song ‘Papas Fritas’ came on, it’s an instrumental track, and I suddenly found myself singing a melody over it and recorded that in my voice memos. Anyone writing songs probably has a few hundred voice memos on their phone. I kept coming back to this one though, and when I returned from a North American tour in February 2018 I booked some days at my favorite Vox Studios in Hollywood.”

He continued: “That’s where I first met Henry Solomon, who came in to play sax on ‘Unfold You.’ I had written out some sax lines for a few sections of the song, but others we arranged together in the studio. I wasn’t exactly sure where ‘Unfold You’ would land. I hadn’t finished writing the song, but I continued building out the track with Nick’s ‘Papas Fritas’ as its backbone. I decided I’d let the recording process take me where it would.

“The song Unfold You’ was the first thing me and Henry worked on. A year later, I’d ask him to come back to Vox and record some sax lines I sketched out for the song ‘Summer Girl,’ which I was producing for HAIM. Henry can also be found playing himself in PTA’s [Paul Thomas Anderson] video for the song.

“‘Summer Girl’ came out within a few months of us starting to record it, but ‘Unfold You’ took years,” he added. “In some ways it had to—because the recording of the song tracks an evolution and a metamorphosis for me. As I write this, I’m finishing a record that deals a lot with the subject of change and for this whole album, change was what I was searching for musically.

“In the summer of 2016, I was sitting on a park bench on Commercial street in Provincetown, Massachusetts,” Rostam concluded. “I found myself in conversation with a stranger who left me with a piece of advice that has stuck with me. ‘Change is good,’ he said, ‘Go with it.’”