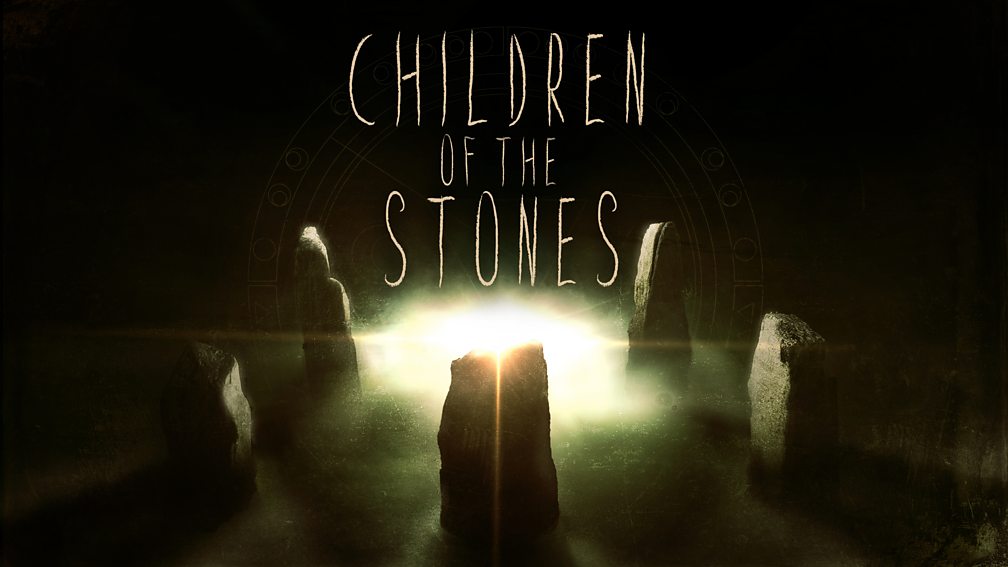 Our Culture‘s Steven Sloss speaks to Bafflegab Productions’ Simon Barnard about his new audio drama adaptation of the cult ’70s TV serial Children of the Stones for BBC Sounds, and the challenges of producing audio content under lockdown.

Thank you for talking to Our Culture, Simon. Children of the Stones is a very exciting project!

Thanks for asking me!

Can you tell us a little bit about Bafflegab Productions?

I started Bafflegab while I was working at BBC Radio 1 making music documentaries. Elements of drama seemed to be creeping into the documentaries more and more, so in the end I just hired some actors and a studio from my own money, and recorded something I’d written called The Scarifyers. Dead Ringers writer Nev Fountain suggested I send it to BBC Radio 4Extra (or BBC Radio 7, as it was then). Pretty quickly the then-boss said she’d like to acquire it, and it just went from there. In the past couple of years alone we’ve made Peter Pan, The Wizard of Oz, Arkham County and The Conception of Terror (a collection of M.R. James stories) for Audible; Children of the Stones for BBC Sounds; and released a few things like adaptations of Blood on Satan’s Claw and The Ash Tree ourselves.

So, why Children of the Stones? How did that project come about?

It’s a favourite of mine. I’m not quite old enough to have watched it the first time around, but I remember seeing it at some point in my teenage years. It was just so odd. Circular time, black holes, the weird music. I’m not sure I really understood it, but it made an impression. I had the idea of adapting it a few years back, and approached the agents of the original TV writers. But I didn’t know quite what to do with the idea, or who would be interested besides myself. Then in early 2019 I submitted it as a proposal to BBC Radio 4, and to my surprise BBC Sounds picked it up and said they wanted it as a podcast series. It turned out that Rhian, the commissioner at BBC Sounds, also had fond memories of the original!

There’s a very timely joke about 5G and conspiracy theorists in one episode. What is it about Children of the Stones that makes it resonate so much with the world of 2020?

Making it for BBC Sounds changed the whole tone of the drama. Suddenly it wasn’t a nostalgia piece, it was something that had to feel very current and appeal to regular podcast listeners, not just fans of the original. If you think it resonates in 2020, that’s a good thing! It’s from a teenager’s point of view so there are lots of contemporary references, from mansplaining to Marvel films to 5G, but ultimately the story is about being promised something unattainable: happiness. And you can’t get much more contemporary than leaders making empty promises…

You’ve certainly assembled an incredible cast for this project.

Thank you! I mentioned it to Reece Shearsmith at the recording of another drama, The Ash Tree, before it had even been formally commissioned, and he was very much up for it. And when I saw India Brown in the new TV adaptation of Worzel Gummidge at Christmas, I thought she’d be perfect as Mia. Her schedule is so busy that it looked unlikely that we were going to be able to get her, and then lockdown happened and suddenly all the actors we wanted were free. I really wanted a variety of voices too: Ralph Ineson’s unmistakable tones had previously graced our adaptation of Blood on Satan’s Claw, and the part of Laces felt just right for him. We wanted Laces to have a bit of an edge: he’s friendly enough, but might he be dangerous? Steve Oram I’d wanted to work with for a long time. The kids were the hardest to cast, but I think that Jairaj (Varsani), Teddie (Malleson-Allen), and Louis (Suc) all did an amazing job.

Audio presents some very unique ways to tell narrative stories. What draws you in particular to this medium?

Probably that I’m a bit of a control freak! Audio allows you, as producer and director, to have a fairly large degree of control over the end result. It’s obviously a very collaborative process, working with the writers, actors, sound designer and composer, but at the end of the day – with this project at least – I had quite a clear idea of what it needed to be, and so I was able to guide everyone in that direction. The other thing that draws me to audio is the room to experiment and try new things: Children of the Stones is very different in length, structure and sound design to anything we’ve made before. I wasn’t 100% sure what we’d end up with: our executive producer read the script and said, in his understated way, that it was ‘ambitious.’

You mentioned Children of the Stones was recorded and produced remotely during lockdown. That must have presented some new challenges.

Yes – we were due to record in April, but that flew out of the window while the industry froze, unsure of what to do. We recorded Children of the Stones a few months later than planned but via Zoom, with actors recording mostly in their spare bedrooms. It’s not the easiest way of recording – you’re at the mercy of dodgy internet connections, it’s hard to hear exactly what you’re getting, and editing it all together is a nightmare – but for the time being it’s all we have, and I guess we’re lucky to still be able to work at all.

What’s next for you and Bafflegab Productions?

Something different again! We’re working on a drama/documentary for BBC Sounds which should see the light of day in January. Can’t say much more about it, except it’s going to be quite scary, and that the cast are amazing.

Thank you, Simon! Children of the Stones is available to listen to right now on BBC Sounds, and further information on Bafflegab projects can be found on their website.