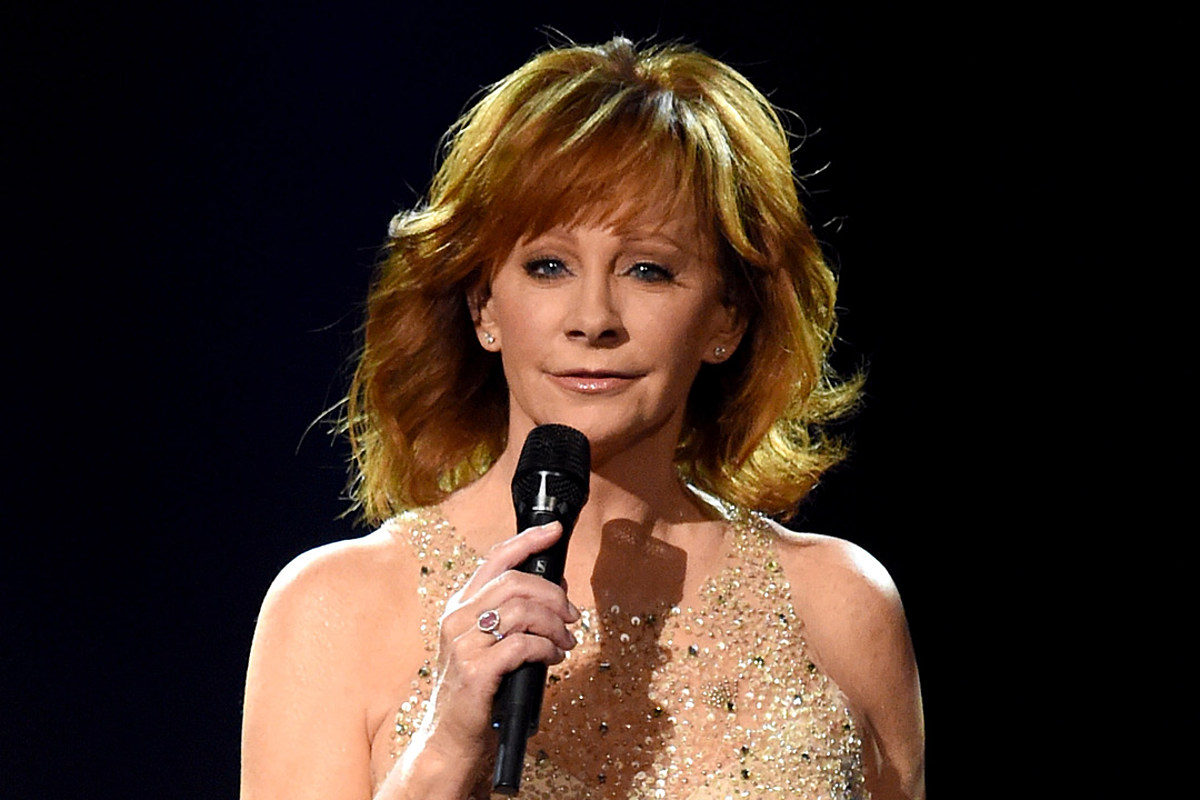 Reba McEntire doesn’t seem to be fazed that she passed on one of George Strait‘s early No. 1 hits. She’d notch plenty of her own throughout the ’80s and ’90s, and really, this just wasn’t her kind of song.

Think you know which it was? Here are a few clues: This mid-tempo, traditional country swinger reached No. 1 for Strait in 1984, giving him six at the time. Moe Bandy and Keith Whitley both recorded versions of the song, but Whitley’s version would get shelved for nearly 20 years. The song includes a major city in Texas in its song title.

Okay, time’s up! The answer comes midway through this Reba McEntire trivia video, but if you’re impatient, we’ll tell you before you Google. If not, see if you can guess all six questions correctly. McEntire’s superfans may even be surprised to learn some of the facts we culled for the pop quiz:hol

Sanger Shafer and Darlene Shafer wrote “Does Fort Worth Ever Cross Your Mind” about a decade before Strait picked it up, and Bandy gave it a try, but never released it as a radio single. Whitley would record it the same year as Strait, but his producer didn’t want any songs that mentioned Texas on his album, so it got put on hold (per Rolling Stone).

Somewhere in there, McEntire also turned the song down — reportedly because it made a reference to beer — but the future King of Country Music heard it and liked it so much he named his fourth studio album after it. McEntire would take her song “How Blue” to No. 1 around the same time that Strait peaked with “Does Fort Worth Ever Cross Your Mind,” and over the next 20 years the pair would dominate country charts and stages together and separately.

Country music is filled with a thousand similar stories, including one where Strait passed on “Tennessee Whiskey” years before Chris Stapleton truly made it famous. Here are 20 of our favorite just-misses that worked out well for the artist who said yes: