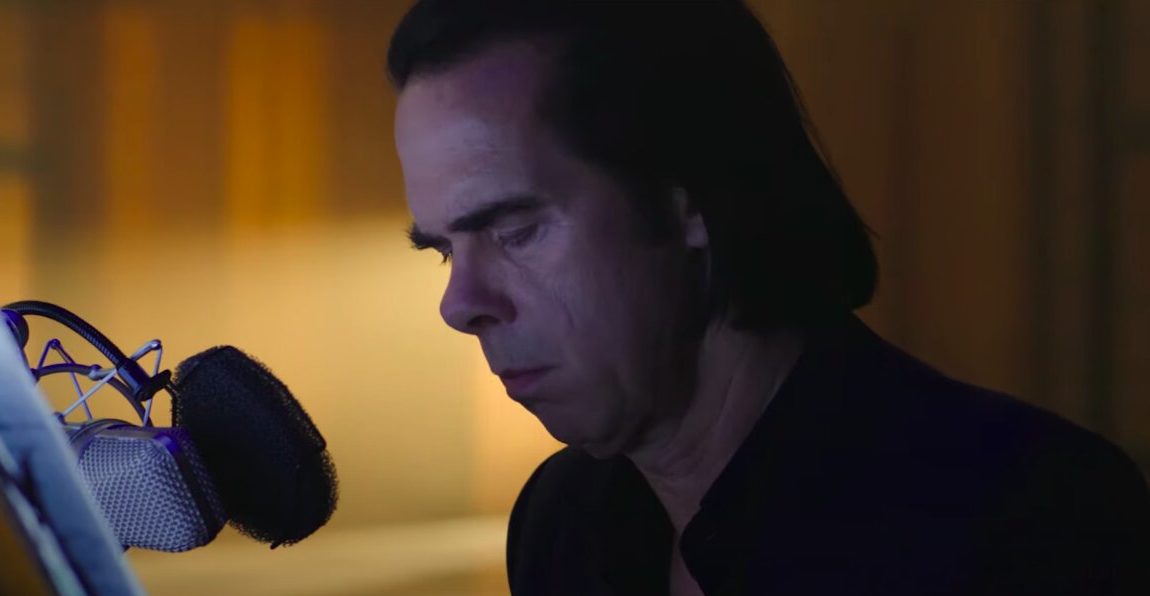 Nick Cave has unveiled his performance of a new song called ‘Euthanasia’, taken from his upcoming live album, Idiot Prayer, out November 20. Watch it below.

Idiot Prayer captures the livestream concert Cave performed with no audience at London’s Alexandra Palace back in June. Across his 22-song set, Cave performed solo piano renditions of both Bad Seeds and Grinderman songs, as well as the previously unheard ‘Euthanasia’. The new track was originally written during the Skeleton Tree period.

“I passed through a doorway/And found you sitting at the kitchen table/And smiled/That smile that smiles, that smiles… smiles just in time,” Cave sings.