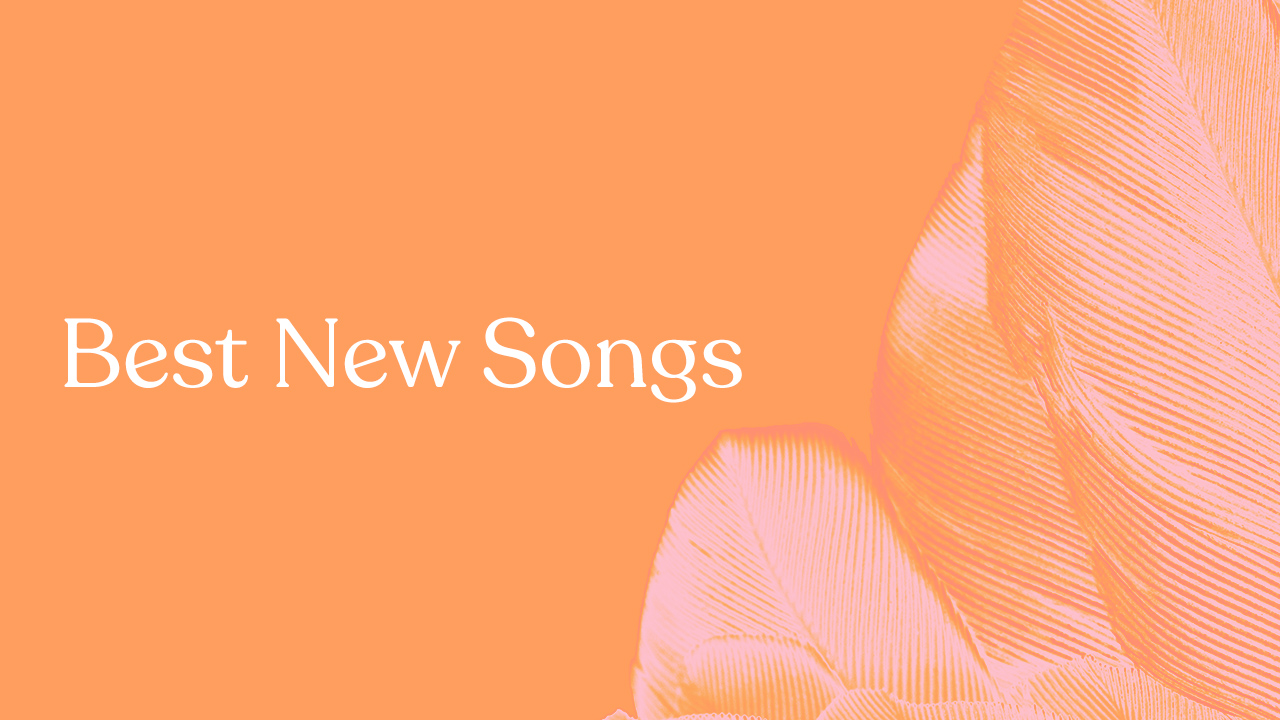 This week, some exciting singer-songwriters announced new albums set to come out early next year. Julien Baker returned with a revitalized sound on the unsurprisingly soul-stirring lead single and title track from her upcoming album, Faith Healer; channeling the same unflinching vulnerability, Arlo Parks previewed her debut full-length with the dreamy ‘Green Eyes’, featuring vocals from none other than Clairo, while dodie sings in wonderfully hushed tones on her catchy and introspective new single, ‘Cool Girl’. In case those tracks leave you wanting something a little more upbeat, Hot Chip and Jarvis Cocker teamed up for a joyful slice of synth-pop, while Shygirl’s latest banger features production from SOPHIE, Kai Whiston, and Sega Bodega. Finally, Ela Minus’ ‘dominque’ is a sadly relatable yet strangely comforting highlight off her new LP: “I haven’t seen anyone in a couple of days/ I am afraid I forgot how to talk/ To anyone else that’s not myself,” she intones atop bubbly electronic production.