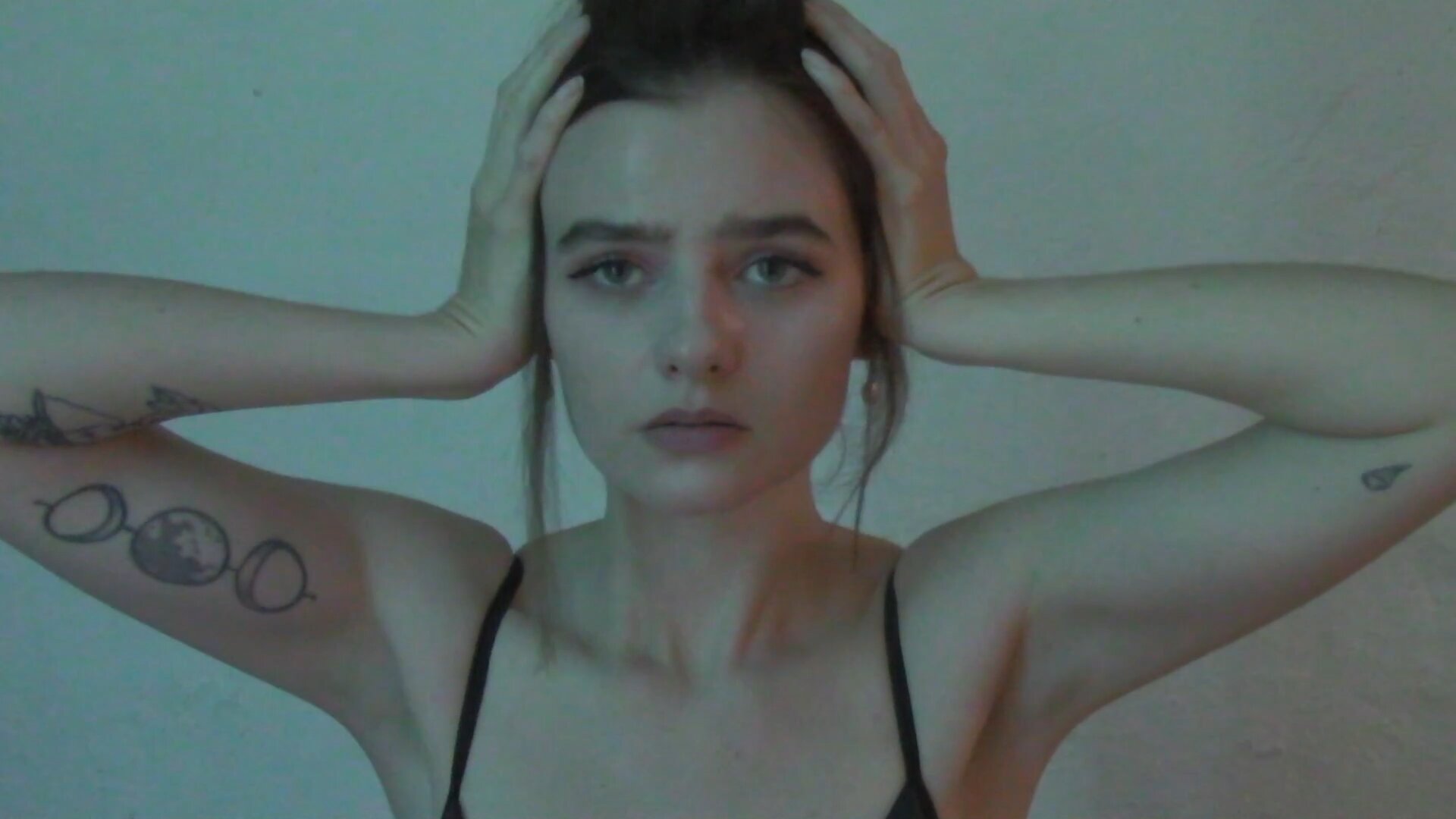 Rosie Carney has shared two more tracks from her upcoming full-length cover of Radiohead’s The Bends, ‘Bullet Proof … I Wish I Was’ and ‘Sulk’. Check out both covers below, along with a self-directed video for ‘Bullet Proof’.

“The whole record is very relatable to me, but Bulletproof in particular really captured how lost I was feeling basically throughout the whole year,” Rosie Carney explained in a statement. “So many moments were spent wishing I was mentally stronger and wishing someone could just tell me what to do with my time every day.”

Co-produced by JMAC (Luz, Haux), Carney’s version of The Bends arrives on December 11 via Color Study. It includes her previously released renditions of ‘Bones’, ‘Black Star’, and ‘Just’.