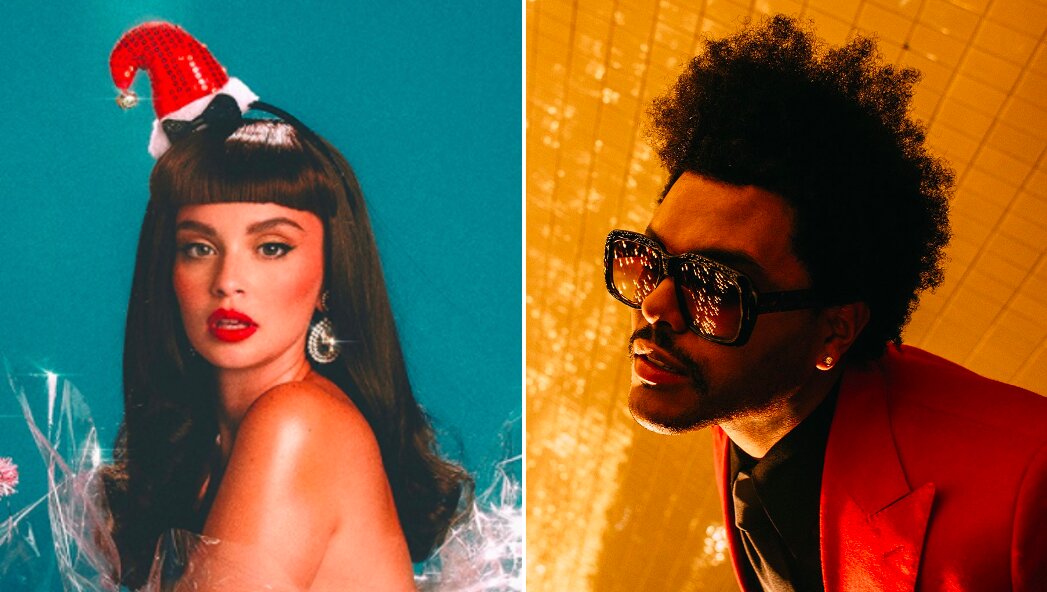 The Weeknd and Sabrina Claudio have linked up on a festive new track called ‘Christmas Blues’. The song serves as the title track to Claudio’s new LP, which also includes a guest appearance by Alicia Keys (‘Wintertime’). Check out ‘Christmas Blues’ below.

“@nasriatweh, @kavehrastegar, & i created this Christmas album in the beginning of this summer with the intention of bringing a sense of peace, nostalgia, and/or happiness even if the feeling only lasted for the length of a song,” Claudio wrote on Instagram. “We really had no idea where we’d end up…we were just creating because it felt good.”

She added: “To @aliciakeys & @theweeknd, thank you for believing in this intention. my god, never could i have imagined that two of the most influential figures in my life & journey as an artist would be accompanying me on an album i did purely out of the desire to shine a tiny light through an incredibly dark year.”

Christmas Blues follows on from Sabrina Claudio’s sophomore album, Truth Is, which came out last year.

Earlier this week, The Weeknd accused the Grammys of being “corrupt” after receiving zero nominations for the 2021 awards.

Meghan Markle Can No Longer Apply for UK Citizenship
Kris Jenner Threatens Legal Action Against TikTok Star Ava Louise
Book Riot’s Deals of the Day for January 14, 2021
Laine Hardy Brings a Swampy Shuffle to John Anderson’s ‘Swingin”
The Capitol Police Response Was as Bad as It Looked on on Your Phone