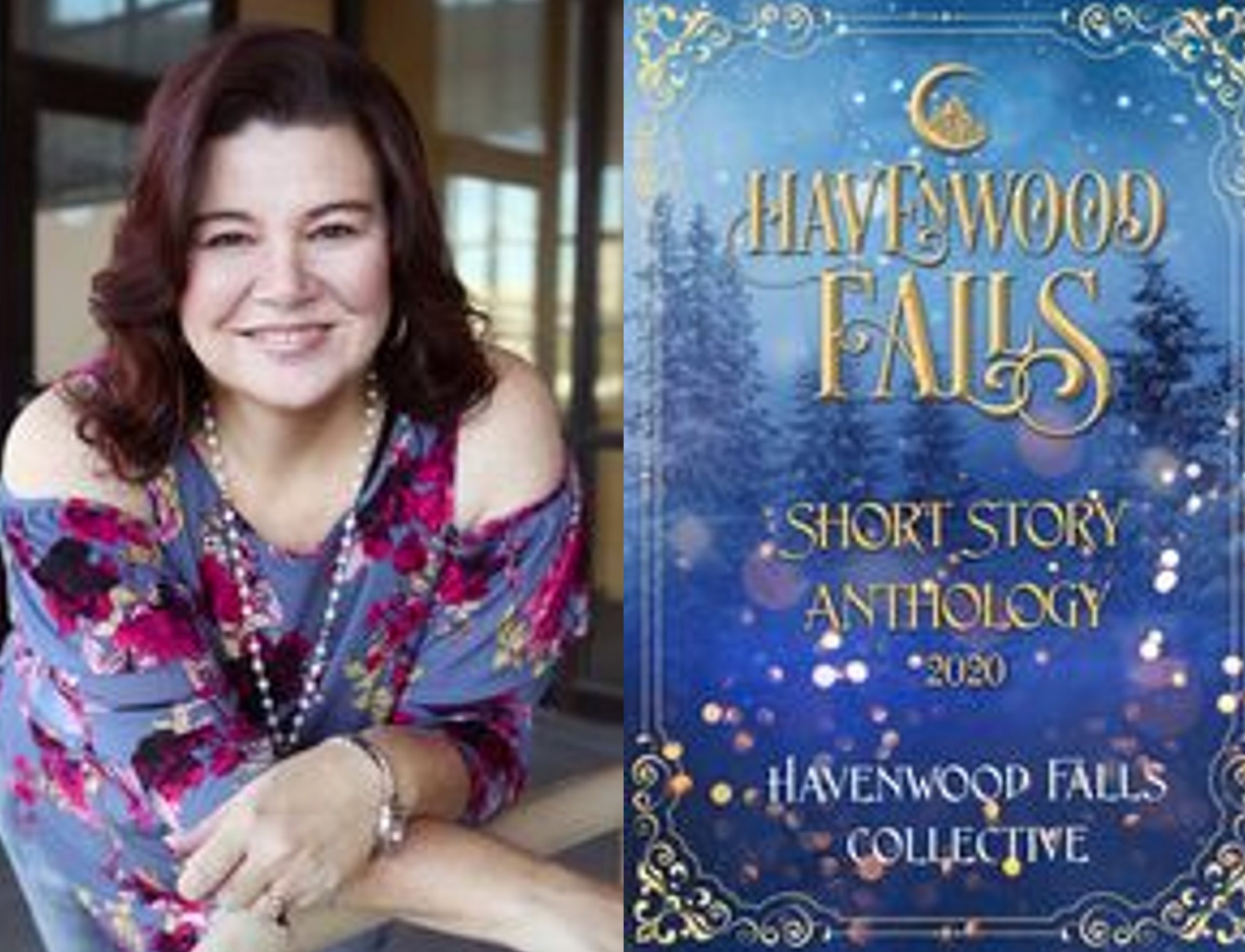 Holiday Anthology: The third annual Havenwood Falls Short Story Anthology brings all-new holiday romances to warm you up on these cold winter nights. Prepare your warm drink, grab your favorite blanket, and settle in for a heartwarming and romantic read of several short stories about some of your favorite Havenwood Falls families. Join the Blackstone witch hunters as they try to connect with their ancestors; find out if Curtis Parker, a gay witch who just can’t seem to find love in his small hometown, can get lucky when a leprechaun walks into his office; help Rusty, the sexy wolf-shifter ranger, find out what happened to his human bride, Sherry, who literally disappeared in thin air; find out if Old Man Mills can learn his lesson and become less of a Scrooge; go back in time to the 1980s with the Kasun family; and wrap it up where it all began, with the moroi vampires, Michaela and Xandru, who just might finally get their wedding day—until the biggest blizzard of the decade blows in. As always with Havenwood Falls, several of your other favorite characters make appearances as they all come together for the holidays. These short stories are all about love, friends, and family, brought to you by USA Today and Amazon bestselling and award-winning authors in the Havenwood Falls Collective.
Read for free on Kindle Unlimited! Amazon US: http://havenwoodfalls.com/hfa3-zon Amazon UK: http://havenwoodfalls.com/hfa3-zonuk
Amy’s Bio: Since childhood, best-selling and award-winning author Amy Hale has been using the written word to inspire, encourage, and entertain. She loves creating characters and worlds from nothing but her imagination and a few glasses of wine. Her popular paranormal series The Shadows Trilogy has earned multiple awards, as have the Havenwood Falls books, of which she is a participating author. She’s also a participating author in the Feisty Heroines anthology which became a #1 New Release and Bestseller on Amazon, Barnes & Noble, and Nook shortly after its release. She debuted her first fiction novel in 2015 after retiring from 13 years of non-fiction writing for various online entities. For the last couple of decades, she’s also carried the titles of Laundry Goddess, Chef, Butt Wiper, Soother of Temper Tantrums, and in more recent years, Moderator of Sarcastic Eye-rolls and Sass. She resides in Illinois with her husband and two grown children who claim they are never moving out. Regardless, they are the center of her universe, although her cat believes otherwise. If she had any spare time, she’d love music, photography, watching Mystery Science Theater 3000 with her family, and long rides on the back of her husband’s motorcycle.

Bob Young and the Kecksburg UFO Crash – A Different Perspective
Teaser Trailer: ‘The Flash’ Gives Us The First Look At Michael Keaton Back As Batman
The Strange and Frightening Case of the Sauchie Poltergeist – Mysterious Universe
Exclusive: Precious Lee, Meadow Walker, and More Model for Zara’s New Studio Collection
LISTEN: Chris Jones & the Night Drivers, ‘Everybody’s Got a Line’