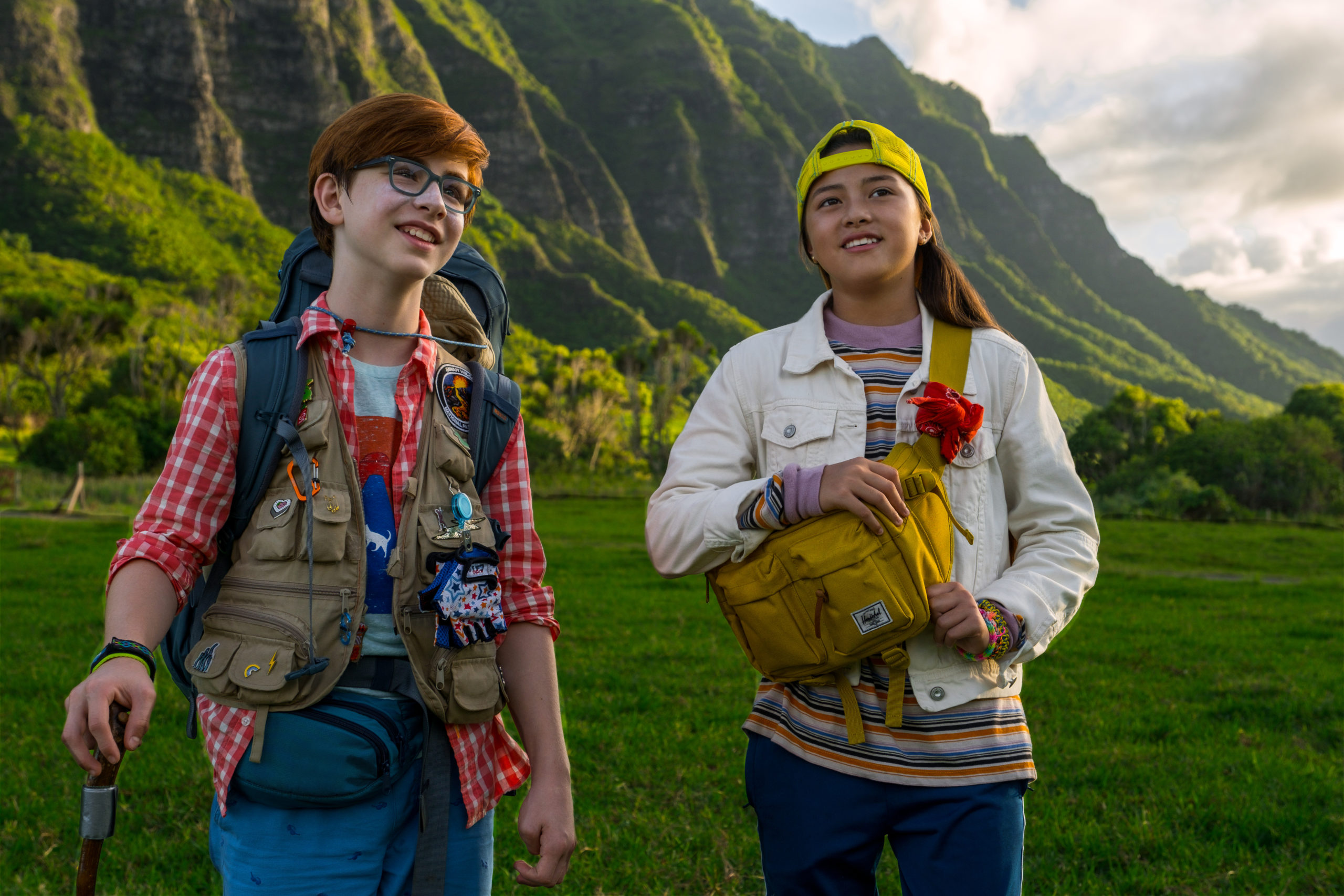 When a diary pointing toward a long-lost treasure sets two Brooklyn-raised siblings on a long expedition alongside new friends, they discover their Hawaiian heritage, bringing them back to their roots in rural O’ahu.

Netflix’s Finding Ohana is the latest project to join their wide catalogue of films and TV series.

The film will be available on Netflix from the 29th of January, 2021.