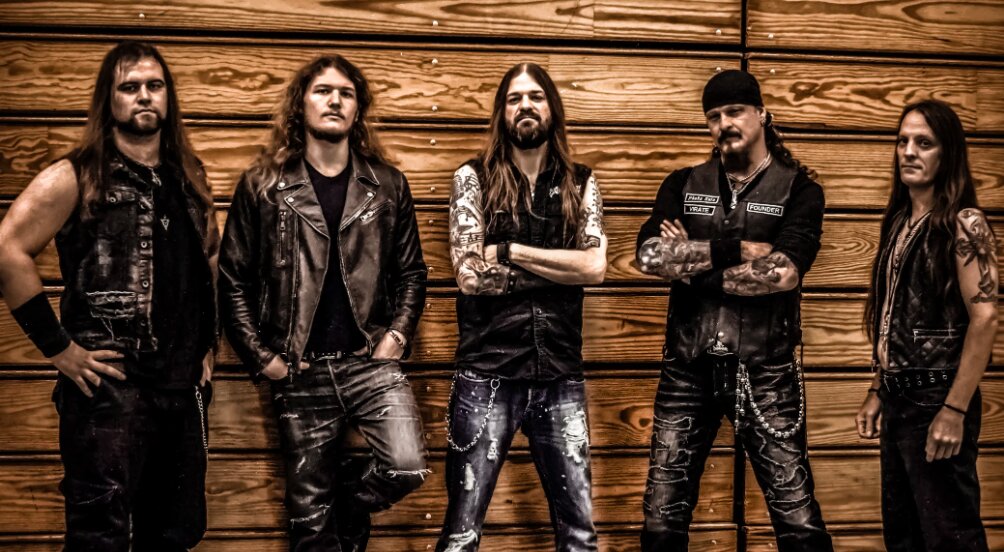 Jon Schaffer, founder and guitarist of the Florida power metal band Iced Earth, is wanted by the FBI and Washington D.C.’s Metropolitan Police after he was photographed among the crowd of Trump supporters who stormed the U.S. Capitol building on January 6.

Jon Schaffer’s Iced Earth bandmates have today (January 10) issued a statement via bassist Luke Appleton’s Instagram page addressing the musician’s involvement in the Capitol riots. “We absolutely DO NOT condone nor do we support riots or the acts of violence that the rioters were involved in on January 6th at the US Capitol building,” the band wrote. “We hope that all those involved that day are brought to justice to be investigated and answer for their actions.” Read the full statement, signed by Appleton, Stu Block, Jake Dreyer and Brent Smedley, below.

Blind Guardian, whose frontman Hansi Kursch has played with Schaffer in the band Demons & Wizards, also released a statement condemning the violence at the Capitol. “We are deeply shocked and our thoughts are with the relatives of the deceased,” it reads. “We expressly distance ourselves from any kind of violence irrespective if applied against institutions or persons.”

Musicians Ariel Pink and John Maus have also received backlash for their attendance at the Trump rally in Washington, D.C., though Pink denied being part of the mob who stormed the Capitol building. This lead to Pink being dropped by his record label, Mexican Summer, earlier this week.