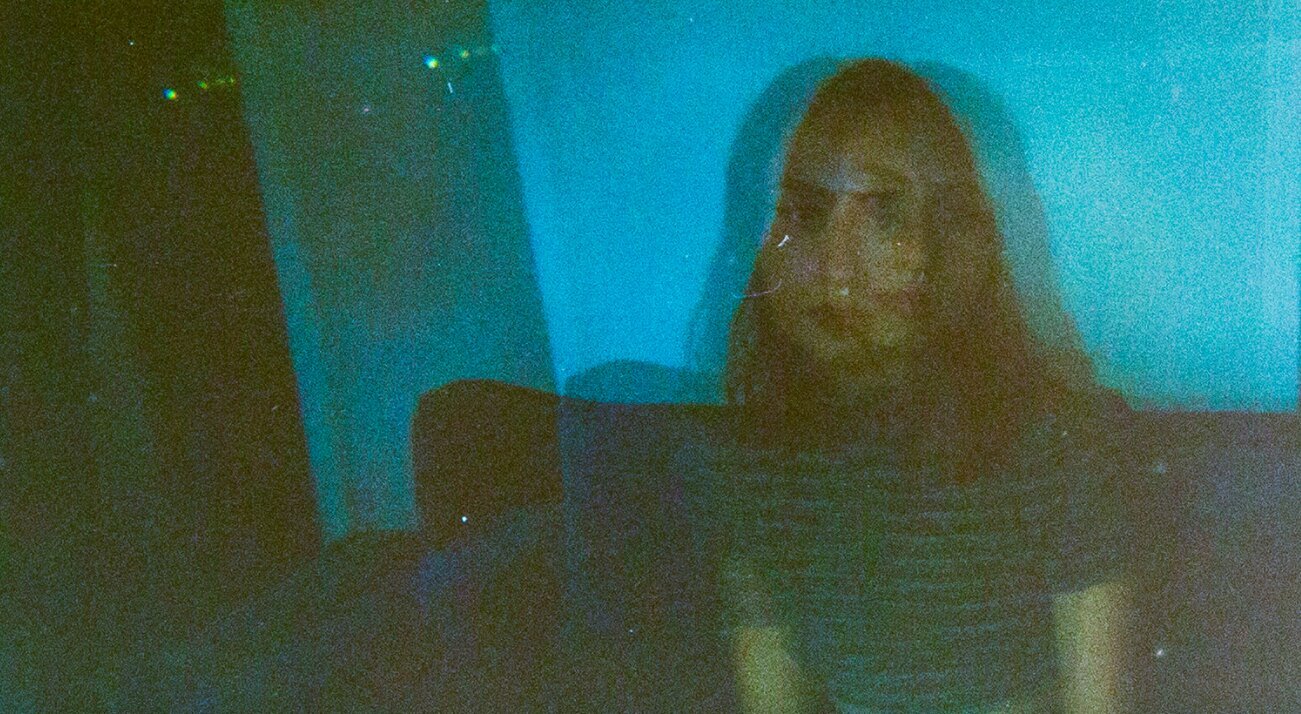 Rat Rally, the moniker of LA singer-songwriter Addy Harris, has shared a new song called ‘Shrug’. It’s out via her new label, 6131 Records, known for launching artists such as Julien Baker, Thunder Dreamer, Touché Amoré, and more. Check it out below.

“This song is about navigating romantic relationships while struggling with mental health,” Harris said in a statement. “Sometimes we know we aren’t in the best place to start something, but it can be difficult to separate that idea from the feeling of being undeserving of love because of mental illness.”

‘Shrug’ follows Rat Tally’s debut EP, When You Wake Up, which was released in 2019. You can find that below, too.