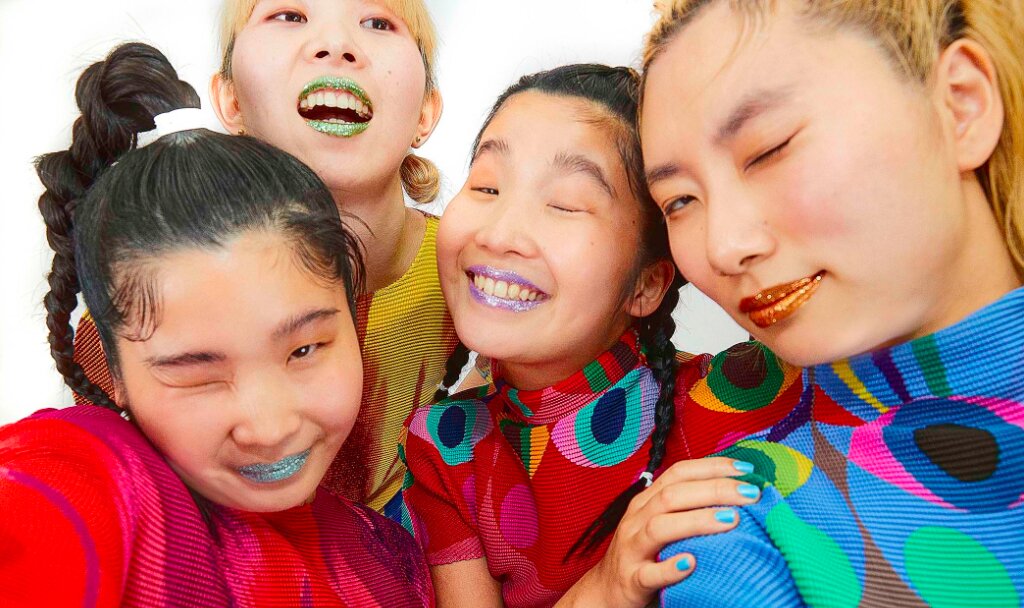 CHAI have announced a new album: WINK is set for release on May 21 via Sub Pop. They’ve also shared a new track called ‘ACTION’ alongside an accompanying video directed by the band. Check it out below, and scroll down for the LP’s cover artwork and tracklist.

YUUKI also noted that she wrote ‘ACTION’ in response to Black Lives Matter protests while the band was in Japan. “Seeing how the world came together during the protests really moved me,” she said. “I wanted to dedicate that song to the year of action.”

The band added: “The world as we know it has changed, but even with that, it’s still a world where nothing really changes. Wouldn’t it be wonderful if there more ACTION rooted in happiness? Be the change that you want to see!… I’m going to be the pioneer in seeing the world I want to see, meeting the people I want to meet! We start off by expressing the fun in ACTION with this music video♡ Why don’t you join us?! It’s that type of song♡.”

WINK follows CHAI’s sophomore album, 2019’s PUNK. Last year, they released the album track ‘Donuts Mind If I Do’, their first single for Sub Pop, as well as a cover of Mariya Takeuchi’s ‘Plastic Love’. 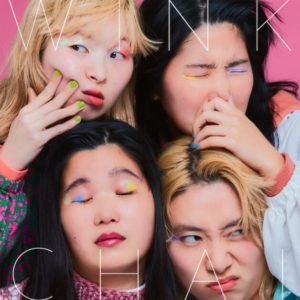 Amazon Wakes Up In the Middle of “The Devil’s Hour”
The Skara Brae Artefacts: Who Made Them, and Why? – Daily Grail
‘Tom & Jerry’ Pounces On $33M WW Weekend In Expanded Rollout; China’s New Year Pics Still Dominant As February Sets $1.9B Record – International Box Office
This Week’s Best New Songs: Nick Cave, Flock of Dimes, Half Waif, and More
Trailer: Demi Lovato’s ‘Dancing With The Devil’ Docuseries