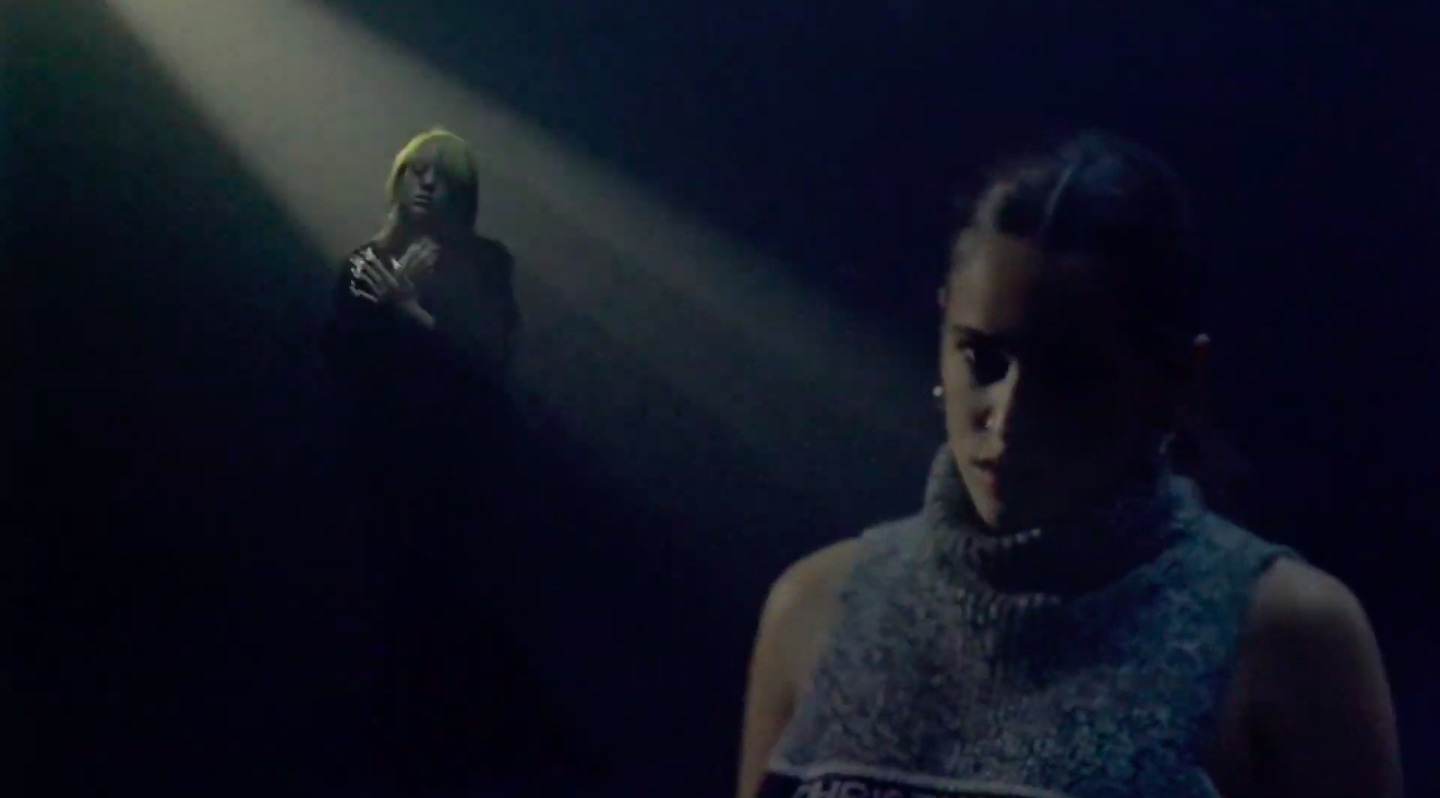 As announced, Billie Eilish and ROSALÍA have teamed up for a new song called ‘Los Vas A Olvidar’ (via Darkroom/Interscope Records). The much-anticipated collaboration will appear on the soundtrack to Euphoria’s ‘Part Two: Jules’ and arrives with a music video directed by Nabil. Check it out below.

Rosalía has been teasing her collaboration with Eilish for almost two years; back in March 2019, she tweeted out “can’t wait to finish our song” along with a photo of the pair. The following April, she said in an interview with Zane Lowe: “I think it’s getting quite close… I finished the arrangements. I feel like the production, the sound design is almost done, so I just need Billie to send the vocals and they send me the ideas that they want to add because we are there.”

In 2020, Rosalia released the tracks ‘Dolerme’, ‘Juro Que’, and ‘TKN’ and featured on a recent remix of the Weekend’s ‘Blinding Lights’. Last week, Billie Eilish announced a self-titled photo book and companion audiobook documenting her life “from childhood up until now.”

From Bank Robber to Hollywood: Why Cherry Author Nico Walker Isn’t Watching the Movie of His Life
Emmanuel Acho to Replace Chris Harrison for ‘After the Final Rose’
James Corden Shows Off New Slim Physique Since Weight Watchers Deal
ACM Awards Voting: How Does It Work?
8 Essential Diasporic Novels