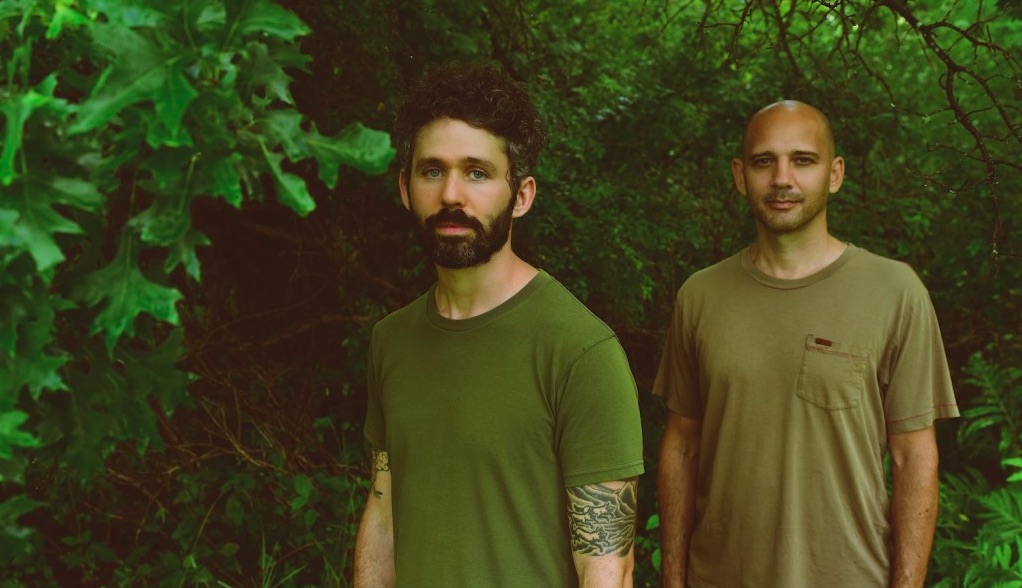 The Antlers have shared a new single from their upcoming album Green to Gold. ‘Just One Sec’ arrives with an accompanying video directed by Derrick Belcham and Emily Terndrup, with choreography by Bobbi-Jene Smith and Dea Schraiber. Check it out below.

“This song is about the difficulty of escaping your reputation with someone you’ve closely known for a long time,” vocalist Peter Silberman explained in a press release. “The sentiment of “Just One Sec” is an experiment with temporarily dropping the story between the two of you, offering and receiving momentary forgiveness, and experiencing that freedom. The idea was born out of a meditation retreat we attended a couple years ago, and the instructions of one meditation that I found particularly powerful.”

Green To Gold, the follow-up to The Antlers’ 2014 album Familiars, is due out March 26 via Transgressive. It includes the previously released singles ‘Wheels Roll Home’, ‘It Is What It Is’, and ‘Solstice’.