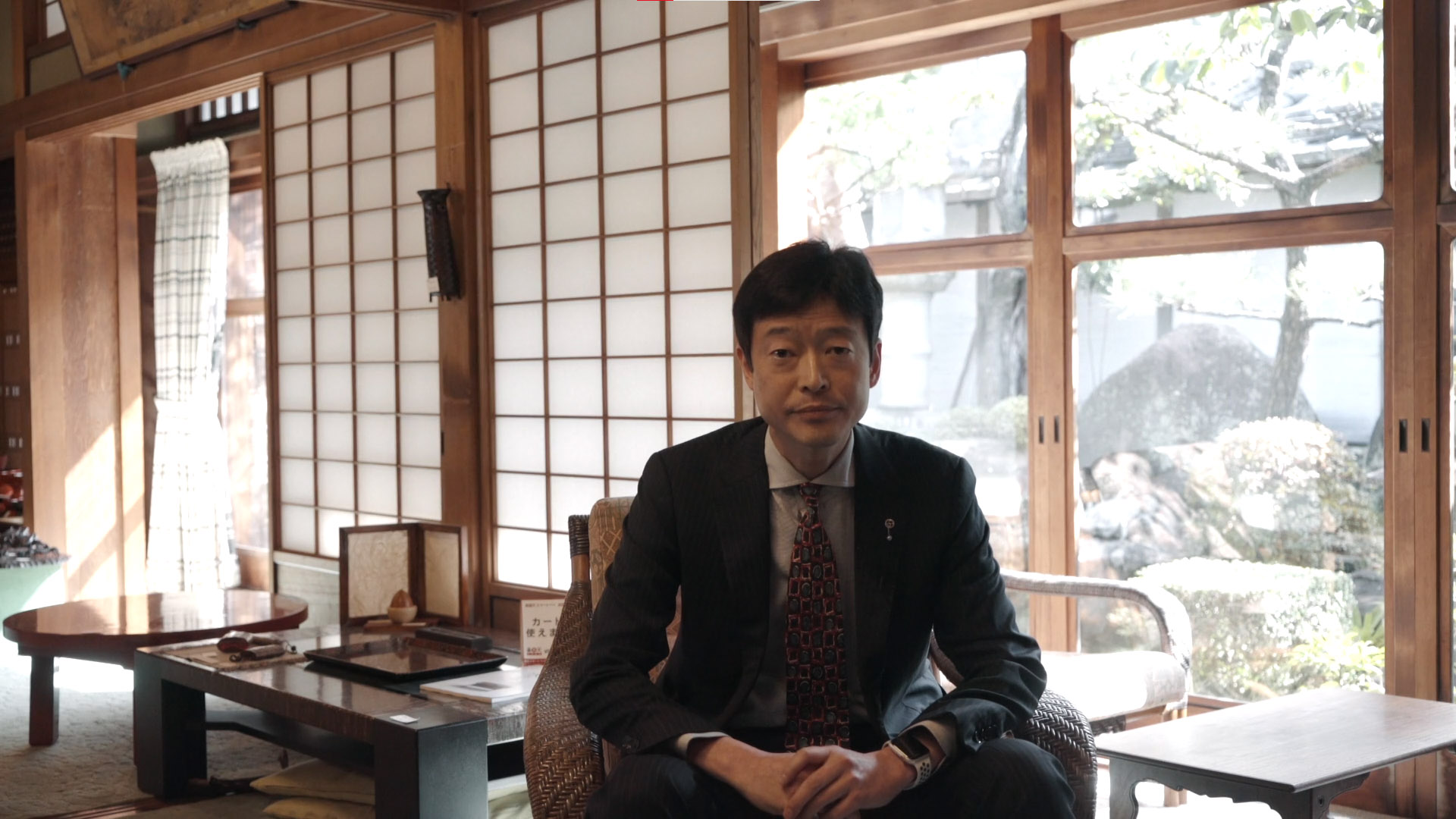 Sara Pretelli, a superb documentary filmmaker who previously released her short film Frames with Our Culture, has published another short film she filmed in Japan named Lacquerware.

The film focuses on Kuroe in Wakayama Prefecture, the home to one of Japan’s four largest lacquer-producing areas. The film follows two people, firstly Mr Urushiya Hayashi, who is a Kishu lacquerware’s craftsman. Hayashi experiments with unique base materials, including orange peels from his backyard. Secondly, it follows Mr Hiroki Ikegara, a fifth-generation Lacquerware shop owner who sells and preserves his family’s treasures.