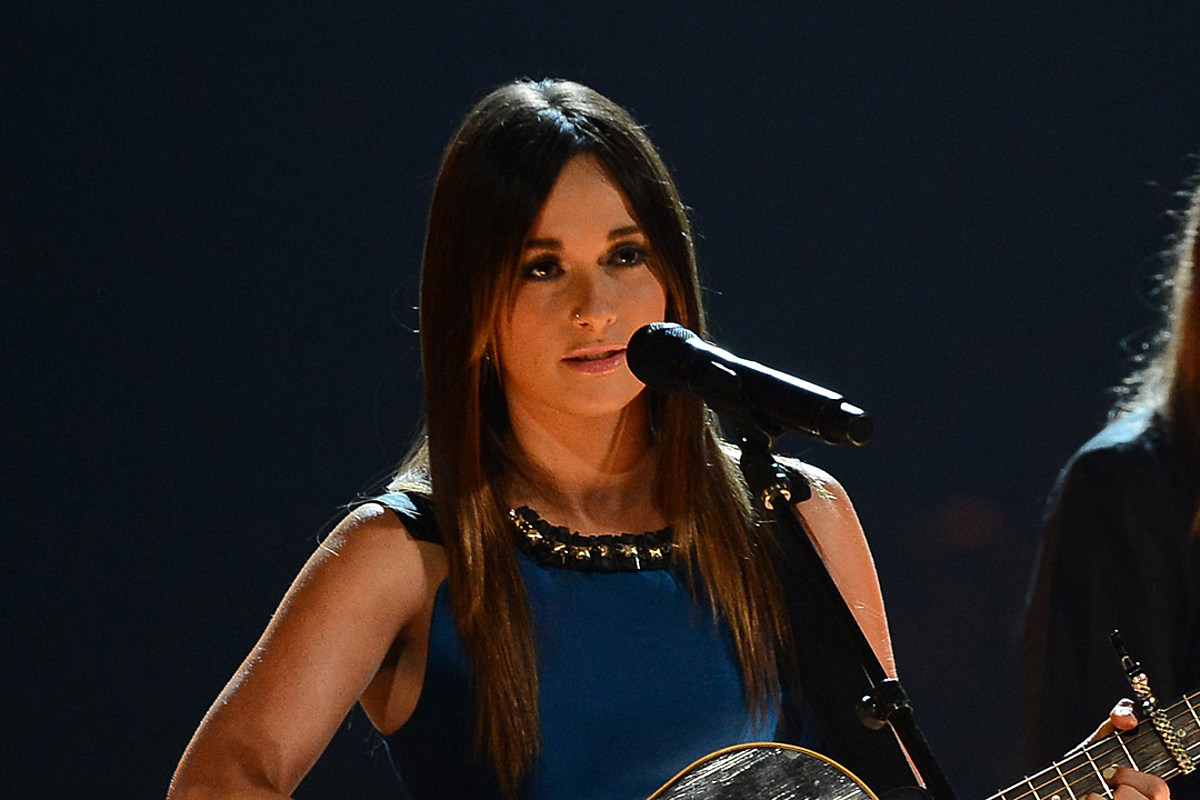 Kacey Musgraves was a relatively unknown newcomer in 2013, when she gave one of the most widely talked-about performances at the annual Country Radio Seminar in Nashville.

The Texas-raised singer and songwriter had scored one radio hit with her debut single, “Merry Go ‘Round,” and her major-label debut album, Same Trailer, Different Park, was still nearly a year away from winning Musgraves her first Grammy Awards for Best Country Album and Best Country Song (for “Merry Go ‘Round”) when she took the stage at the Ryman Auditorium in Nashville during CRS 2013.

The annual Country Radio Seminar brings together radio programmers, labels, artists and journalists from all over the country for several days of panels, performances interviews and more, and Musgraves took the opportunity to introduce the industry-only audience to “Follow Your Arrow.” “I’m kind of a big believer in people just doing whatever the hell they want to do, ’cause I kinda feel like society is gonna have an opinion either way,” she told the audience in introducing the song, which is a celebration of individuality and personal expression.

The jaded crowd was all-in on Musgraves’ stellar performance from that moment on, rewarding her with several more spontaneous reactions and bursting into applause when she sang the tagline, “Just follow your arrow wherever it points.” The performance was the primary topic of conversation throughout the rest of that day’s events, with radio programmers expressing admiration for the bold performance even as they voiced reservations as to whether or not they might actually play the song on the air if Musgraves released it to country radio, given its casual lyrical references to marijuana and same-sex relationships.

That split reaction turned out to be prophetic for not only “Follow Your Arrow,” but ultimately for Musgraves herself. Released as the third single from Musgraves’ debut album, “Follow Your Arrow” reached No. 10 on Billboard‘s Hot Country Songs chart, but peaked outside the Top 40 on the Country Airplay chart. It took home Song of the Year honors at the 2014 CMA Awards, however, setting up a pattern for Musgraves’ career that has persisted ever since.

Musgraves has yet to ever repeat her initial success at country radio, despite the fact that both her sophomore album, Pageant Material, and her third album, Golden Hour, reached the top of Billboard‘s Top Country Albums chart. Golden Hour was one of the most universally acclaimed albums of 2018, winning Best Country Album and the all-genre Album of the Year award at the 2019 Grammy Awards. Musgraves also took home Best Country Song for “Space Cowboy” and Best Country Solo Performance for “Butterflies,” and a sold-out headlining tour in the biggest venues in the world cemented her position as a crossover multi-genre star who no longer needs to cater to country radio.

After Cancer at 22, What Comes Next?
The Big Horror Games of 2021
Brett Kissel’s New Album to Reflect Right Here, Right Now
Walker ‘Stunned’ to See Ship Hovering High Above Sea Off Cornwall – The Guardian
Casey Affleck-Starring Psychological Thriller ‘Every Breath You Take’ Coming to PVOD in April