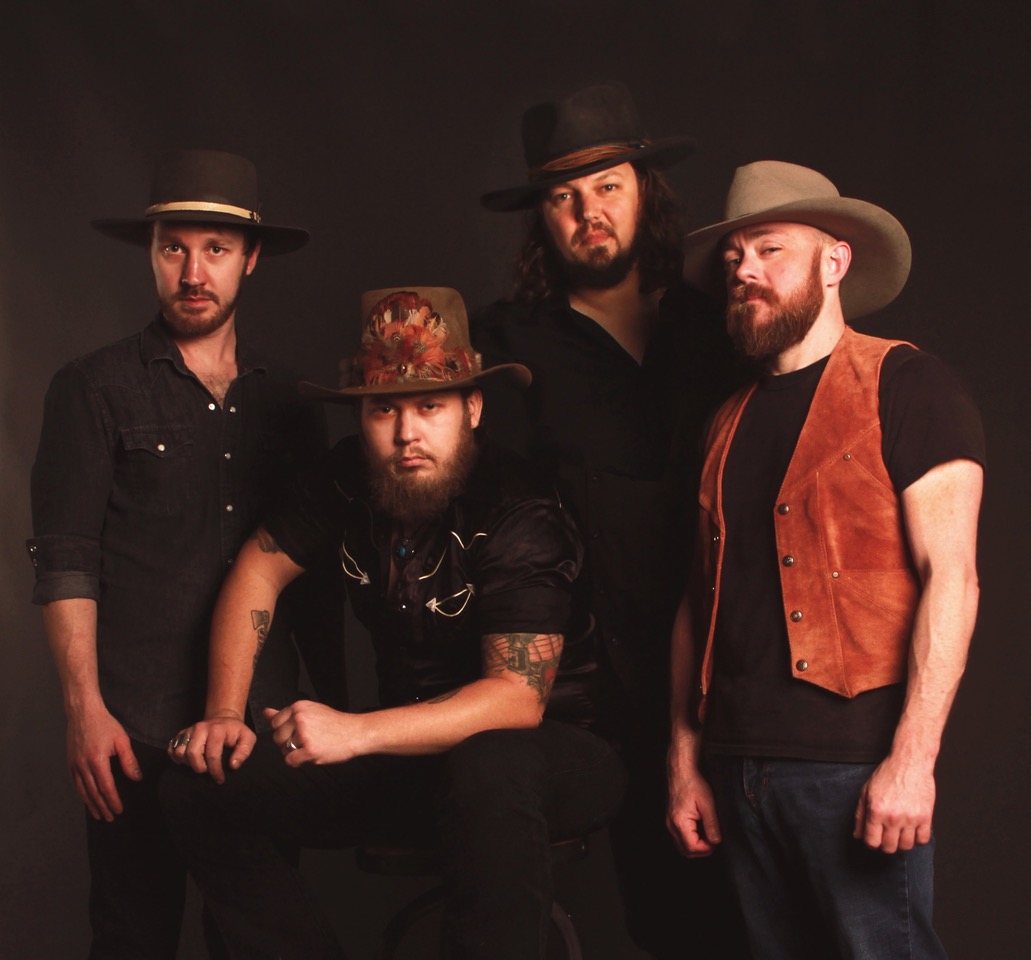 The Steel Woods have announced their third album, All of Your Stones, a record that arrives as unplanned eulogy to the Southern rock band’s co-founder Jason “Rowdy” Cope. The guitarist and songwriter died in January at 42.

Ahead of the LP’s May 14th release, the surviving members of singer Wes Bayliss, bassist Johnny Stanton, and drummer Isaac Senty posted the title track on Thursday. Cope co-wrote “All of Your Stones” with Bayliss and Jamey Johnson, and it stands as an inspirational song for overcoming criticism and hate and transforming it into something beneficial. “I built a house with all of your stones/I kept them all, the ones you have thrown,” Bayliss sings over a hard-hitting beat that’s accented by Cope’s snaking leads.

Of All of Your Stones‘ 10 tracks, six were written or co-written by Cope. The record also includes a cover of Lynyrd Skynyrd’s “I Need You,” featuring guest Ashley Monroe.

Cope and Bayliss founded the Steel Woods in 2016, releasing their debut album, Straw in the Wind, in 2017, and the follow-up Old News in 2019. Both albums mixed elements of outlaw country and Southern rock with a blast of hard rock — the group covered Black Sabbath’s “Hole in the Sky” on Straw in the Wind and “Changes” on Old News.

Here’s the track list for All of Your Stones: