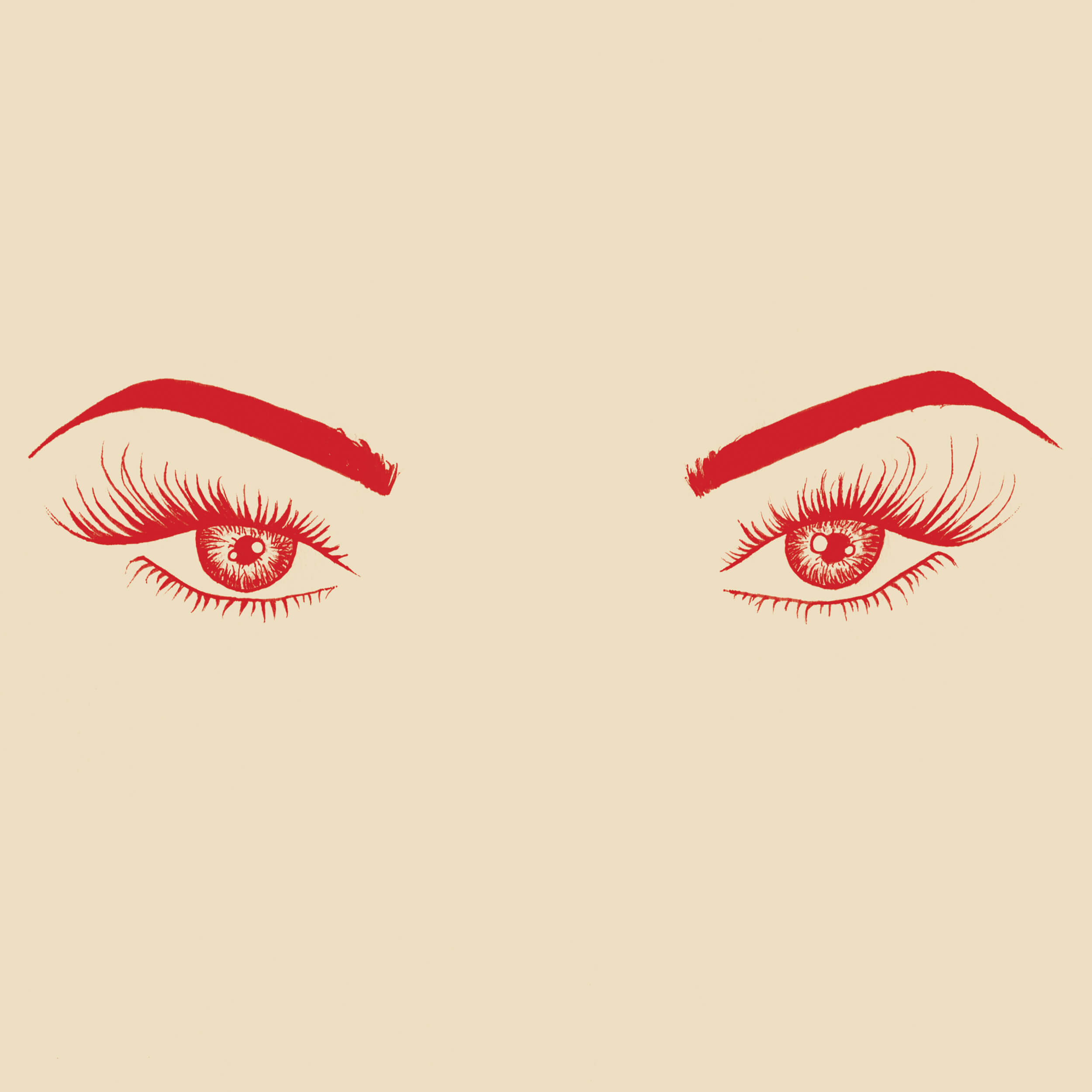 You never know quite what to expect going into a Xiu Xiu record, but regardless of when you first became acquainted with the experimental group’s almost 20-year back catalog, you probably knew in an instant if you’d ever want to hear more. Behind the relentless shock tactics and song titles like ‘Pumpkin Attack on Mommy and Daddy’ and ‘I Luv Abortion’, each release was also packed with plenty of aggressively radical ideas – some more effective than others, but always intriguing as they revealed a mind-boggling dexterity of style and variations in mood. OH NO, which happens to be the title of their latest record, might also be the reaction of a concerned friend following your dubious decision to share another one of their songs. All things considered, though, Xiu Xiu’s 12th studio album still manages to be somewhat of a surprise; not because it finds new ways to shock or disturb, but because it finds the group – now the duo of Jamie Stewart and Angelo Seo – retaining an aura of mystery while delivering their most palatable and affecting effort in years.

A duets album featuring guest artists from across the alternative and experimental spectrum, OH NO was reportedly inspired by the dissolution of a number of friendships as well as the cancellation of the band’s touring plans. The result is an album that’s at its best when it leans into the melancholy side of the band’s sound, with Stewart giving ample space to his collaborators, who in turn add their own flavor while attuning themselves to Xiu Xiu’s trademark sonics. One of the finest examples is opener ‘Sad Mezcalita’, a collaboration with Sharon Van Etten that makes for a quietly haunting introduction to the album. A burst of ethereal light threatens to drown out both their voices as they repeat the words “rough dreams” in the chorus, but in the verses the stage turns dark and cavernous, accentuating suggestions of vulnerability.

Similarly evocative is the duet with Circuit des Yeux’s Haley Fohr, in which the sting of betrayal burns even more deeply: “As you know I’ve been called a liar/ And so I know what a lying person does/ But I’m also a friend, unlike you/ And know what a friend will do too,” they sing in unison, their voices weaving a mournful dance. When Stewart undercuts the ominous atmosphere to almost humorous effect, however, the songs lose much of their poignancy and impact: you certainly don’t want “bong bing bonk-o bung” to be among the most memorable lines on your album. Other moments of comical absurdity fare much better, including ‘Rumpus Room’ featuring Liars’ Angus Andrew, but OH NO shines the brightest when it reaches for a strange kind of pop transcendence, like on the exquisite duet with Grouper’s Liz Harris, ‘A Bottle of Rum’, or the dreamy, Twin Shadow-assisted ‘Saint Dymphna’.

It’s evident that the process of collaboration has served as an antidote to the bleakness and interpersonal conflict that pervade the album: “the guest stars of OH NO helped remind me that the ratio of beautiful humans to shitty humans is more like 60/40 rather than what I have always assumed was 1/99,” Stewart said in a statement, which is perhaps why even its most depressing songs can feel like a ray of hope when the joined forces behind them work so well together – just hear him take on The Cure’s ‘One Hundred Years’ alongside Chelsea Wolfe. The cover might showcase Xiu Xiu at their most harrowingly loud, but the album as a whole tempers those oppressive tendencies, thus rendering those moments of abrasive noise all the more potent. And though it doesn’t have a strong enough core to justify its 54-minute runtime, Stewart reorchestrates the diverse elements that have characterized the project’s career with a newfound elegance and ease that feels like a step in the right direction.

Draymond Green Responds to Megan Rapinoe, ‘I Am On Your Side!’
Woman with World’s Longest Fingernails Gets Them Sawed Off
Dead Woman Poets Are Not Your Punchline
DMX, the Legendary Yet Troubled Rap Icon, Has Died
[Trailer] Battle Through Purgatory in Horror Adventure Game ‘Of Love & Eternity’; Demo Available Now