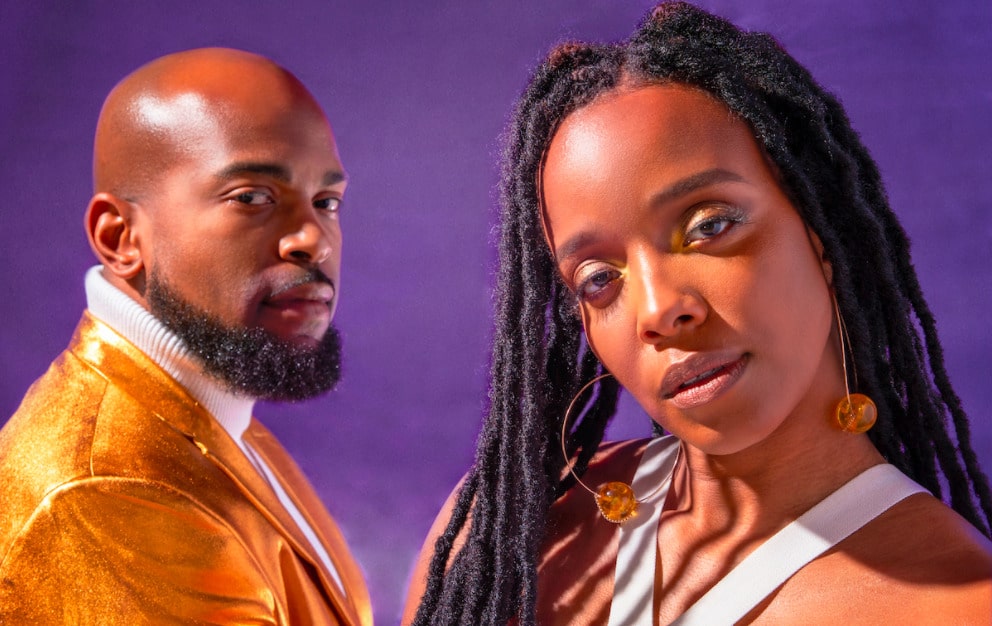 Chicago rapper and producer Zach Henderson aka oddCouple has shared a new song featuring Jamila Woods called ‘Reflections’. The track lifted from oddCouple’s upcoming album, which is due out later this spring, and arrives with an accompanying video directed by New Trash Crew. Check it out below.

“From the lyrics to the visuals, ‘Reflections’ serves as both a personal thesis statement, and a return to the forefront for me,” oddCouple said in a statement. “It’s only right that after working on this record for years, and growing so much as a person, that I’m able to create this with my most trusted collaborator, Jamila.”

Jamila Woods released her second album, LEGACY! LEGACY!, in 2019. Last year, she shared the Toni Morrison–inspired track ‘SULA (Paperback)’, following it up with ‘SULA (Hardcover)’. Henderson produced a number songs on Woods’ debut LP, 2016’s HEAVN. His own debut as oddCouple, Liberation, came out in 2017.