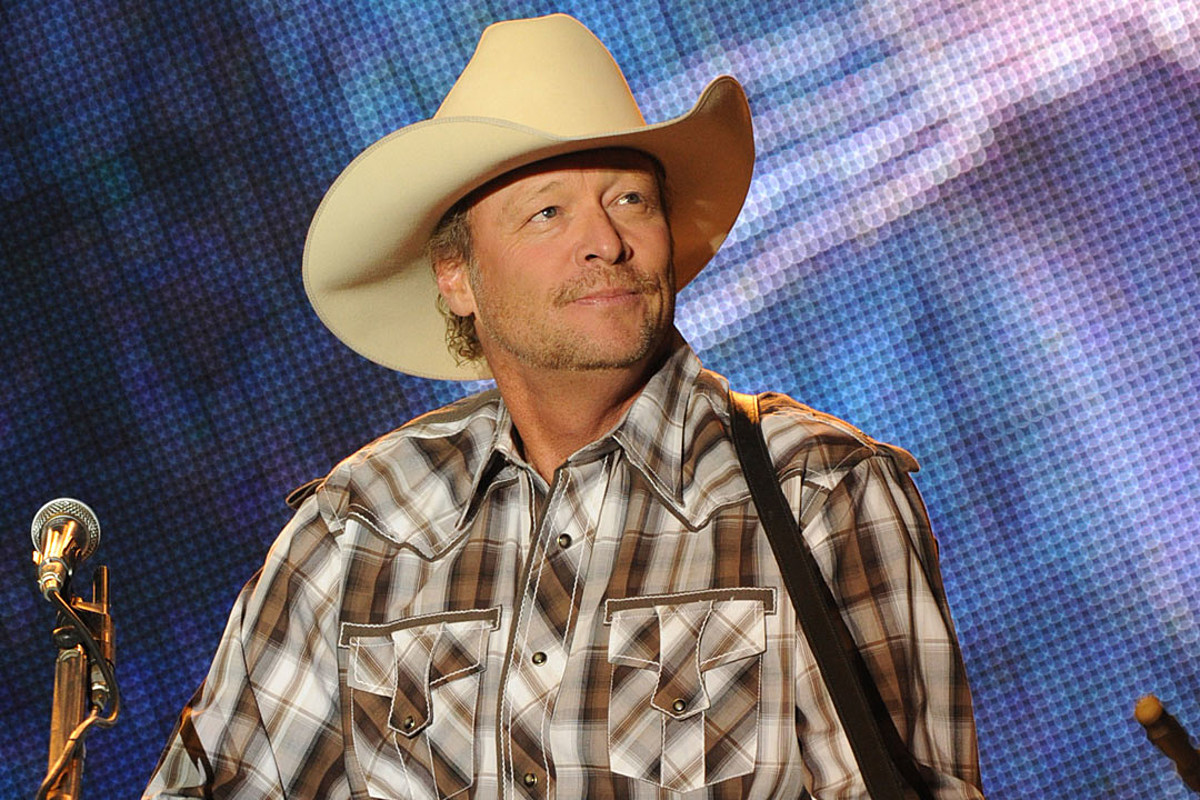 Alan Jackson is gearing up to release an ambitious new album, and he’s teasing fans with three new songs in advance. The country icon dropped three new songs by surprise at midnight on Friday morning (April 2): “Things That Matter,” “Way Down in My Whiskey” and the title song of the new album, “Where Have You Gone.”

According to a listing at Amazon, Jackson will release Where Have You Gone on May 14, 2021. The massive, 21-song new project features several tracks inspired directly by Jackson’s family, including two songs that he wrote for his daughters’ weddings, “You’ll Always Be My Baby” and “I Do.” There’s also a song inspired by Jackson’s mother titled “Where Her Heart Has Always Been,” which he wrote for her funeral; the track features an old recording of her reading from the Bible.

Jackson also pays tribute to one of his own classic influences with his rendition of Merle Haggard‘s “That’s the Way Love Goes,” and fans have already heard the final track on the album, “The Older I Get,” which Jackson released in 2017.

A press release shares that Jackson’s longtime producer, Keith Stegall, once again manned the board for the new songs, 15 of which Jackson wrote himself.

“It’s a little harder country than even I’ve done in the past,” Jackson says. “And it’s funny, I was driving and listening to the final mixes Keith sent me, and I started to tear up. I was surprised to get so overly emotional, but I just love this kind of music.”

The three new tracks certainly show Jackson doubling down on the traditional country music that has been the steadfast hallmark of his career. “Where Have You Gone” is a mournful, steel-soaked ballad that laments the passing of classic country music, while “Way Down in My Whiskey” is a classic country lost-love drinking song and “Things That Matter” is a thoughtful, acoustic-based message song. Hear all three tracks below:

Where Have You Gone is currently available for pre-order. See the album’s cover and complete tracklist below.

Alan Jackson’s Where Have You Gone Tracklist:

See Alan Jackson Through the Years: Country as All Get Out!