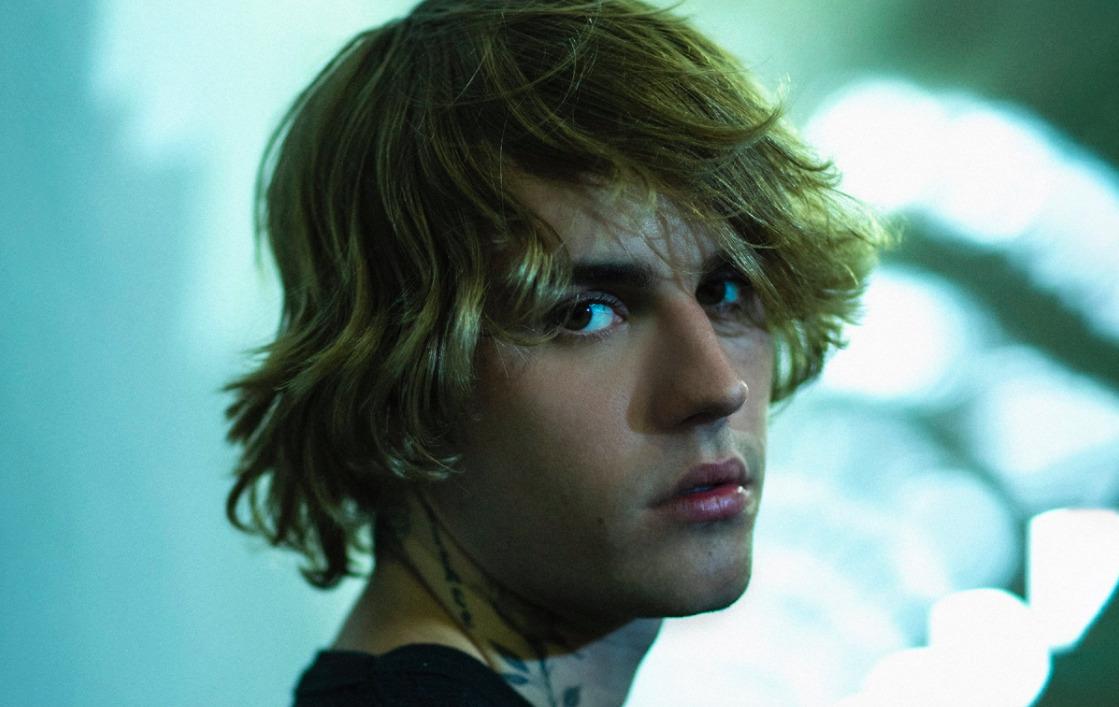 The new EP follows the 27-year-old singer’s sixth studio album, Justice, which came out in March. A week later, Bieber unveiled the deluxe edition of the LP, featuring guest contributions from Lil Uzi Vert, Quavo, Jaden, and more. The French dance duo Justice recently sent a cease-and-desist letter to Bieber over the lettering style of the record, claiming that they trademarked lowercase “t” that’s rendered as a cross in the album’s title.