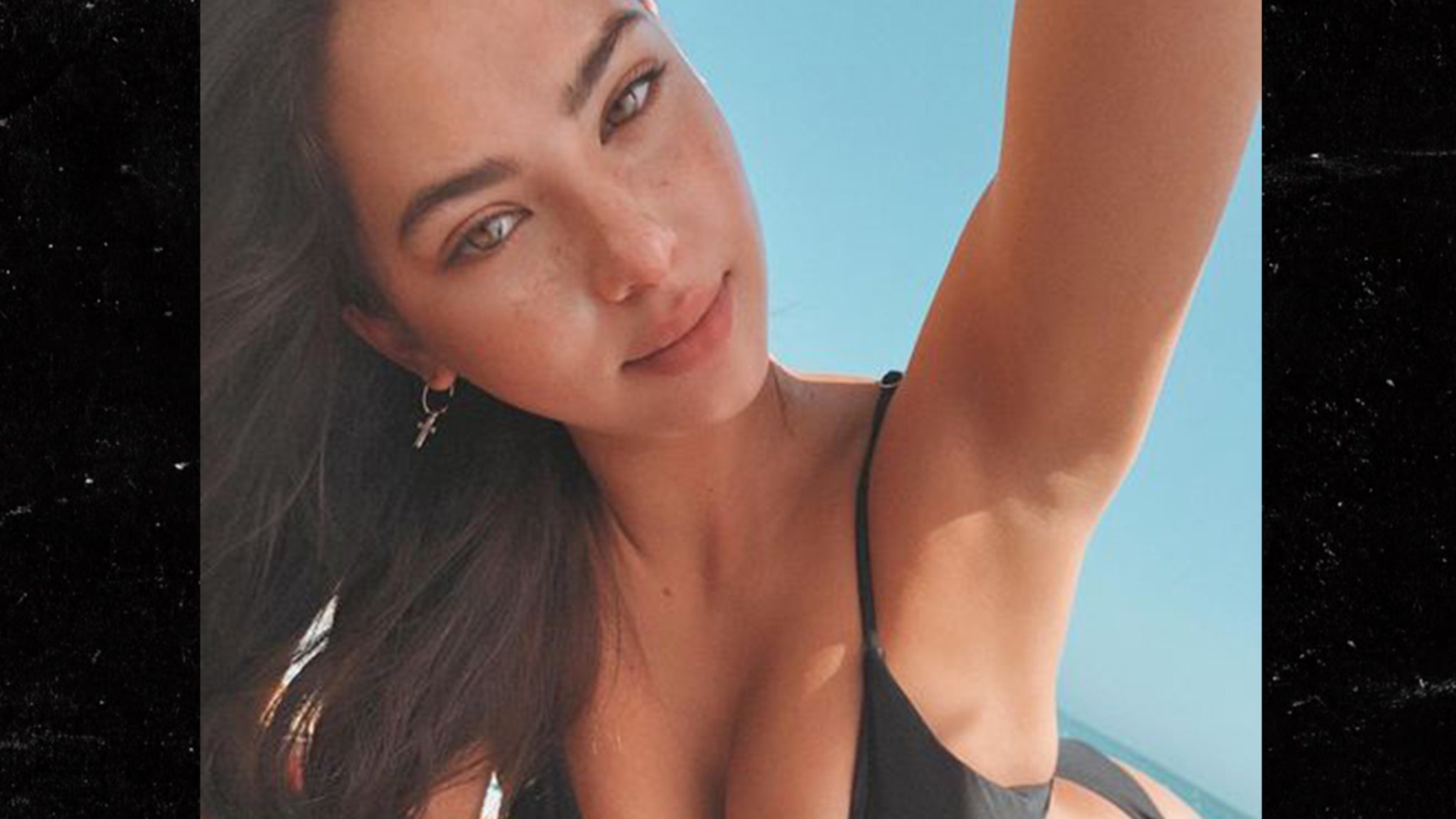 26-year-old Harper made the announcement minutes ago … saying it’s always been her lifelong dream to sport a bikini in the iconic S.I. issue — and now it’s a reality!!

“SI is the reason I became a model and for years I tried to get a casting with them but never quite made it,” Harper said Monday.

“Instead of just accepting that and moving on I decided to take things into my own hands and chase this dream myself! This is a sign to go after your dreams and never look back!!!”

Harper earned the spot by entering the outlet’s highly competitive “Swim Search” … where people from all over the world auditioned to be part of the upcoming issue.

The California native — who’s been linked to Goff since early 2019 — joins a stacked list of WAGs in S.I.’s lineup … including names like Olivia Culpo, Kate Bock and Camille Kostek, who have already announced their return for the July 2021 issue. 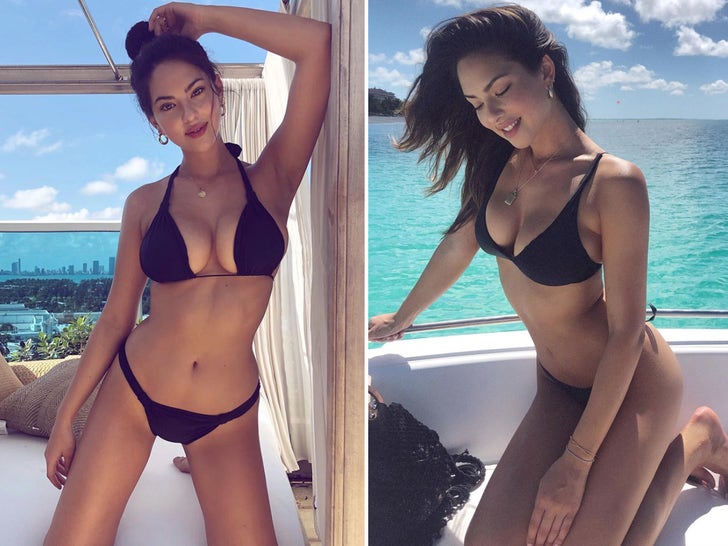 No word from Goff, yet … but we take it he’s THRILLED!!