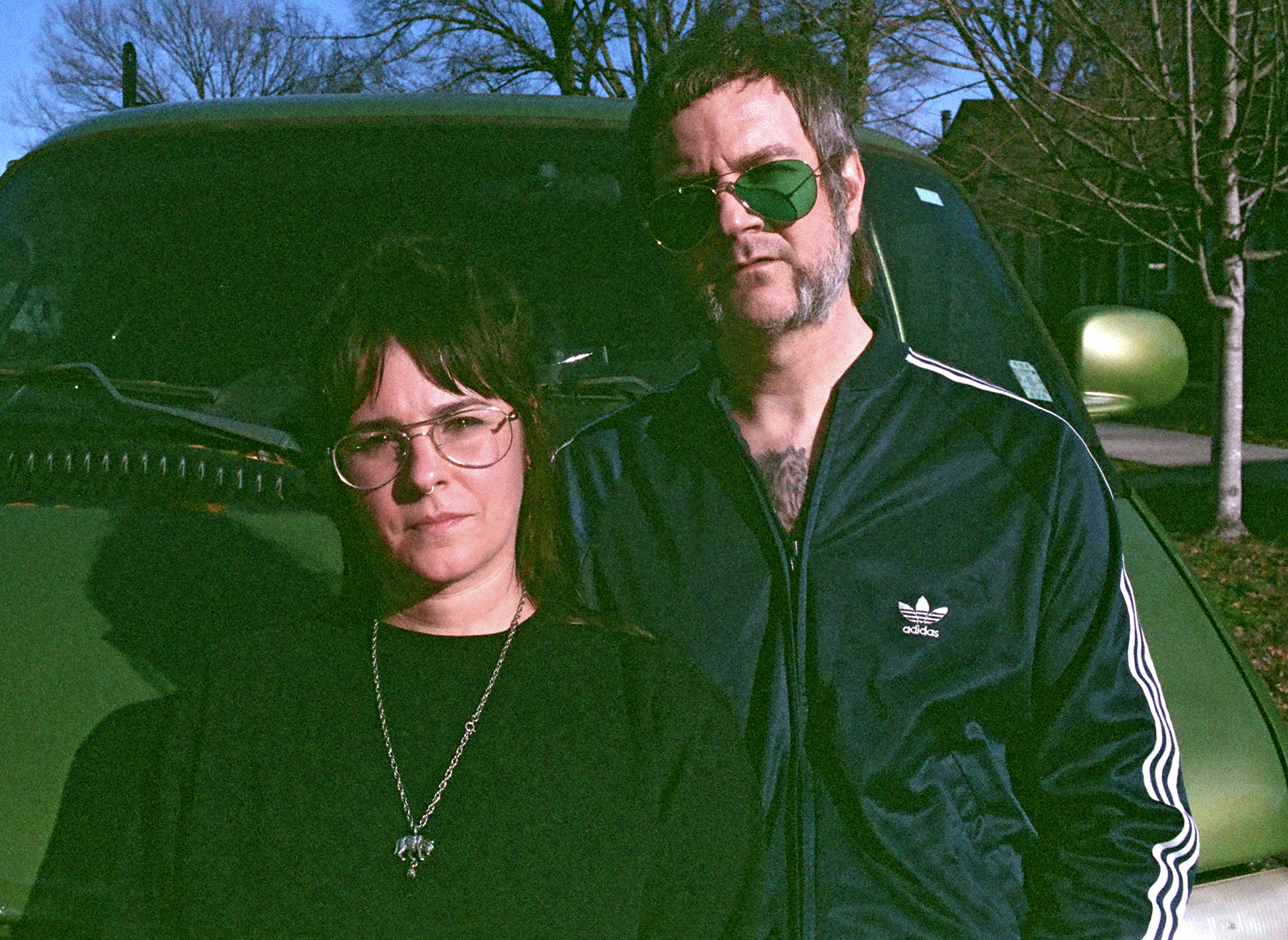 Whether it’s coming out of Nashville, New York, L.A., or points in between, there’s no shortage of fresh tunes, especially from artists who have yet to become household names. Rolling Stone Country selects some of the best new music releases from country and Americana artists. (Check out last week’s best songs.)

Nate Barnes’ single “You Ain’t Pretty” has been picking up steam at country radio, and with good reason: It’s a winningly romantic country song in the Tim McGraw mold. “Every time’s like an angel walked in, stealin’ my heart again and again,” Barnes sings over big, ringing electric guitars in the chorus. The title’s a bit of misdirection — he promises his partner that no matter the occasion, no matter the state of her hair or clothes, she’s always pretty to him.

Midwestern singer-songwriter Lissie revisits her 2010 debut Catching a Tiger with an expanded edition out June 25th. The LP has five new songs, including this previously unreleased gem. “It’s Not Me” is a propulsive bit of Americana indie-pop that finds Lissie flexing her muscular voice as she details a romance that’s destined to fail. “It’s not me,” she sings, “don’t you wait for me.” It’s both a warning and a sad promise.

Robert Finley dives headlong into a nasty falsetto in this biographical country-funk number. Produced by Dan Auerbach for Finely’s upcoming album Sharecropper’s Son, “Country Boy” lopes along with slippery guitar leads, a sticky bassline, and pitter-patter drums. But it’s Finley’s lyrics, about being a wanderer in his native Louisiana, looking for both a “real good woman” and something to eat, that are the marvel — he ad-libbed the entire song as the band jammed behind him.

Memphis husband-and-wife duo Aquarian Blood play country and folk with a heavy mind-altering dose of psychedelia. On their upcoming third album Bending the Golden Hour (May 28th), they venture even further into their trip. Listen to the glorious wackiness of “Bolted and Embossed,” a chanted, droning folk song with a cardboard-box beat that nestles the vocals of Laurel and J.B. Horrell (a pair of punk-band vets) into a hypnotic mix. Bonus points for the E.T.-on-the-run music video.

With some wind in their sails from the hit song “Die From a Broken Heart,” harmonizing duo Maddie & Tae are back with the springtime-ready “Woman You Got.” The breezy tune is all about knowing and embracing imperfection, particularly within the context of a relationship. “The thing about me is I’m always getting better/the truth is, boy, it might take forever,” they sing, pledging to be devoted partners even when they seem to be full of contradictions.