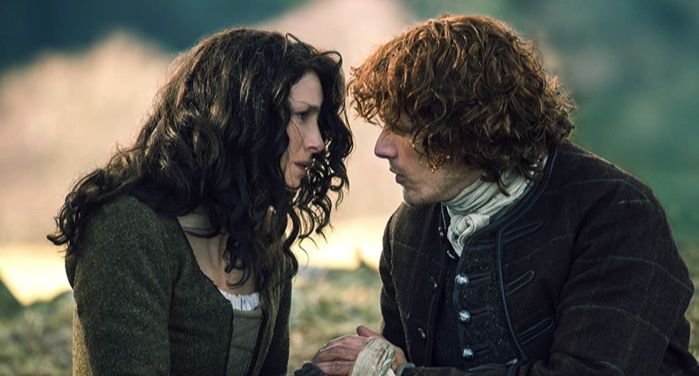 Outlander fans, rejoice! Our long international wait is about to be over. Diana Gabaldon has announced that the ninth novel in her beloved Outlander series, Go Tell The Bees That I Am Gone, will be published on November 23, 2021.

Gabaldon has done a very diligent job of keeping fans up to date with her writing process on her website. She has released bits and pieces via both her blog and on Facebook, as well as making sure that fans are kept up to date about who would release the information (her), and when (“the moment I have it”). And on November 23, our seven-year wait will be over, just in time for American fans to completely ignore their families for the Thanksgiving holiday.

GTTBTIAG, or “Bees” for short, picks up where Written In My Own Heart’s Blood left off, in 1779 — the middle of the American Revolution. According to the announcement on Entertainment Weekly, the Fraser clan will be reunited at Fraser’s Ridge as Bree, Roger, and their children return to North Carolina. William Ransom’s story also winds through the tale as he works through the knowledge of his parentage. As the war creeps closer to the Fraser clan, tensions are high and concern for 18th century dangers looms, especially for the family members who have chosen a life in the past.

Here is a rundown of everything we knew about Bees back in August. In the interim, Outlander the show is in production for season 6, and has been renewed for a seventh season.