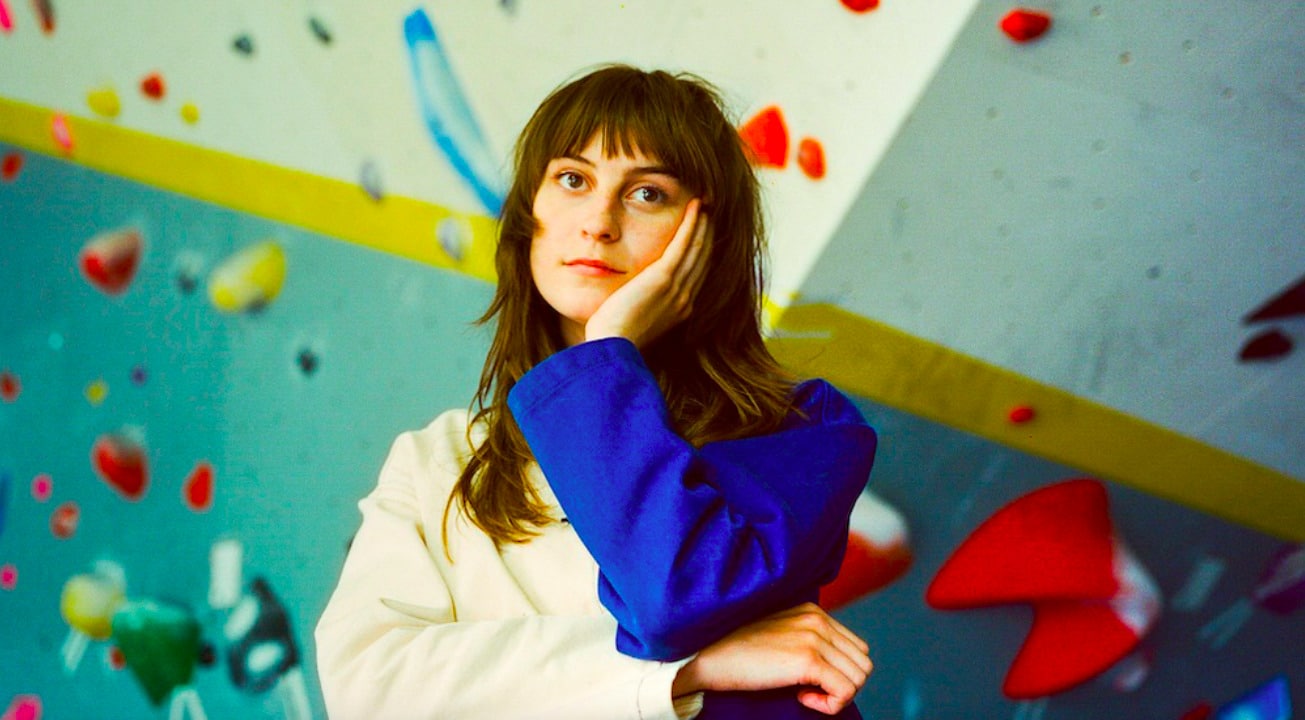 Atlanta songwriter Faye Webster has announced a new album: I’m Funny haha arrives on June 25 via Secretly Canadian. Along with the announcement, Webster has also shared a Matt Swinsky–directed video for the new single ‘Cheers’. Check it out below and scroll down for the LP’s cover artwork and tracklist.

“This song has always felt like a standout from the record to me. It was the kind of song where you’re like ‘oh yeah, this is the one,’” Webster said of the new track in a statement. “Right after the first take. It felt different to me and it made it feel like I was entering a new era and chapter for myself. It’s kind of the outlier on the record but at the same time is still so original and identifying to myself. Also it just makes me feel like a badass for once.”

I Know I’m Funny haha, the follow-up to Webster’s 2019 album Atlanta Millionaires Club, includes the previously released tracks ‘Both All the Time’, ‘In a Good Way’, and ‘Better Distractions’. 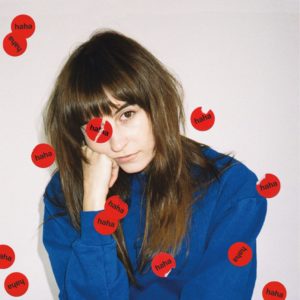 Lisa Vanderpump Sent Restaurant Tab to Archenemy Kyle Richards’ Table
Randall King’s Version of ‘I’ll Fly Away’ Is Dang Sad, But Real
That Time Johnny Cash Was Arrested in Starkville, Mississippi
Book Riot’s Deals of the Day for May 12, 2021
Chrissy Teigen’s Cookware Line Off Target Website, But Not Stodden-Related