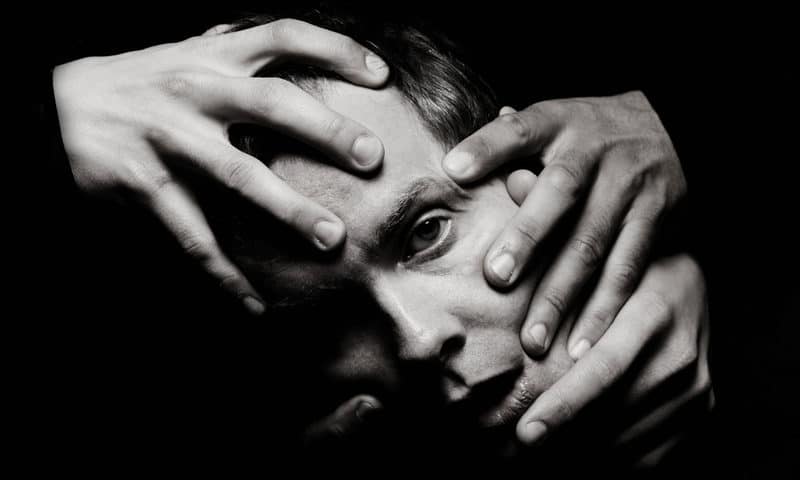 Sigur Rós’ Jónsi has surprise released a new score for the new Tom Clancy film Without Remorse. The Amazon Original movie, which also came out yesterday, was directed by Stefano Sollima and stars Michael B. Jordan, Jodie Turner-Smith, and Jamie Bell. Stream Jónsi’s soundtrack for the film below.

The 23-track OST is also available to pre-order in exclusive vinyl and CD formats via the Krunk label. Last year, Jónsi returned with his most recent solo album, Shiver, which features contributions from A.G. Cook, Robyn, and more. The album followed the Sigur Rós singer’s 2010 solo debut, Go.