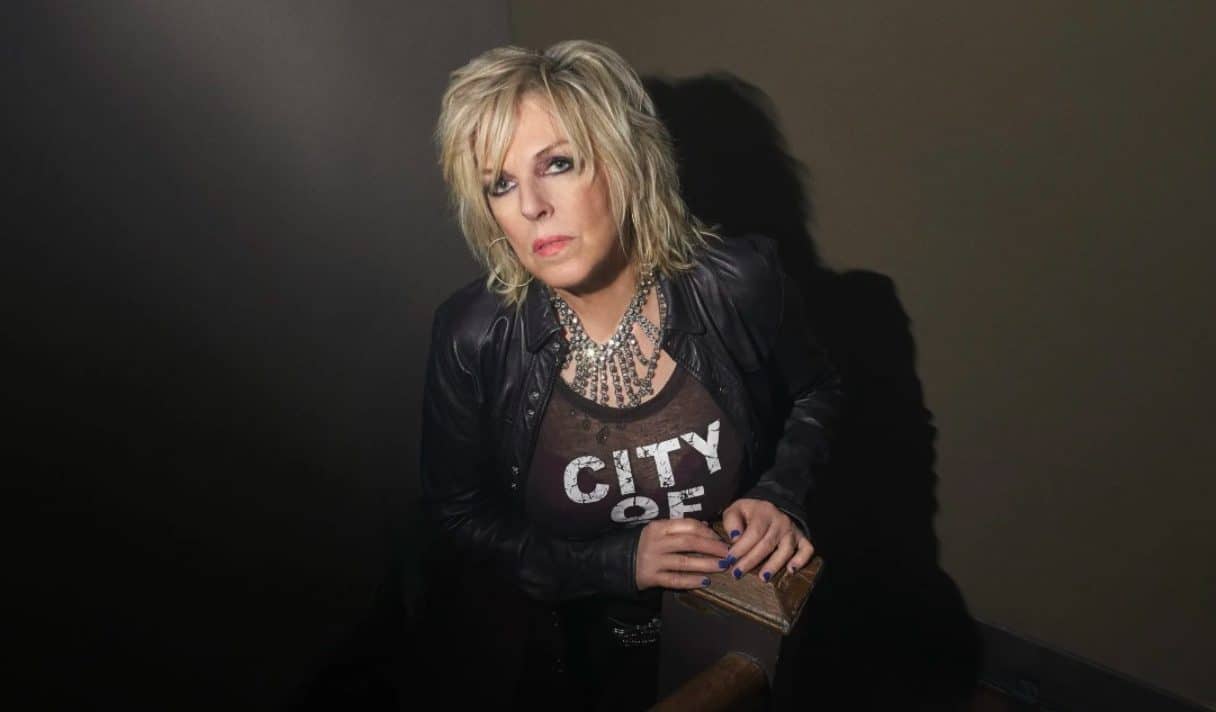 Lucinda Williams suffered a stroke in November of last year, as she revealed in a new interview with Rolling Stone. The 68-year-old singer-songwriter spent five weeks in the hospital after experiencing a blood clot on the right side of her brain on November 17 that affected the left side of her body. She was discharged on December 21 after a month of therapy and has since been working with therapists at home to “retrain” her brain. The country musician currently walks with a cane and is unable to play guitar. According to her husband Tom Overby, doctors saw no signs of brain damage and she is expected to make a full recovery.

“What happens is your brain gets all… the wires get all crossed and you have to retrain your brain basically, to tell your arm to do whatever it is you’re trying to do,” Williams said in the interview. “So that’s the biggest challenge.” Talking about her treatment regimen and the therapists who now swarm her home, she said: “It feels like we’re in somebody else’s house. I do, like, walking, with the cane and they watch me and see how well I’m doing. And then I have to do hand and arm exercises. It’s really about regaining my strength and mobility, and range of motion. That’s what they work with me on.”

The singer-songwriter added that she plans to return to the stage this summer to open for Jason Isbell at some shows in late July, though she had to cancel a festival appearance scheduled to take place this weekend. “I feel good and positive about playing again,” she said. “We’ve got some shows scheduled with Jason Isbell for late July and we’re planning on doing those. I don’t know if I’ll stand up and sing or I’ll sit down like an old blues person. But we’ll figure it out.”

Williams, who released her most recent album Good Souls Better Angels in April 2020, revealed she’s writing songs and singing while in recovery. “The main thing is I can still sing. I’m singing my ass off, so that hasn’t been affected,” she said. “Can’t keep me down for too long.”