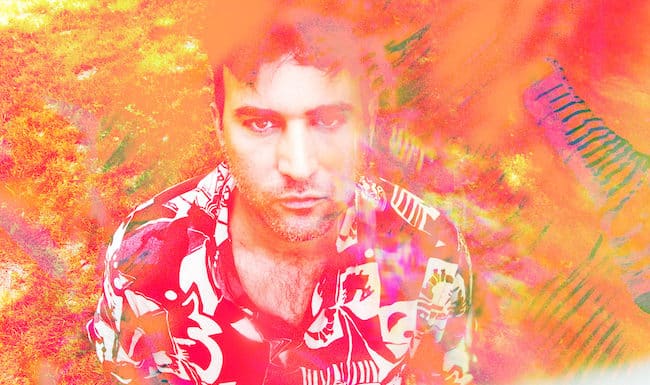 This week, Sufjan Stevens will be releasing Incantations, the fifth and final volume of his five-part instrumental album Convocations, which he’s been rolling out one instalment per week. He’s now shared a new ambient track from the LP called ‘Incantation VIII’. Take a listen below.

Stevens wrote and recorded Convocations as an homage to his biological father, who died in September 2020, two days after the release of The Ascension. Incantations was preceded by the full-lengths Celebrations, Meditations, Lamentations, and Revelations. The full Convocations album will be out on May 7 via Asthmatic Kitty, with a 5-LP vinyl boxset arriving on August 20.