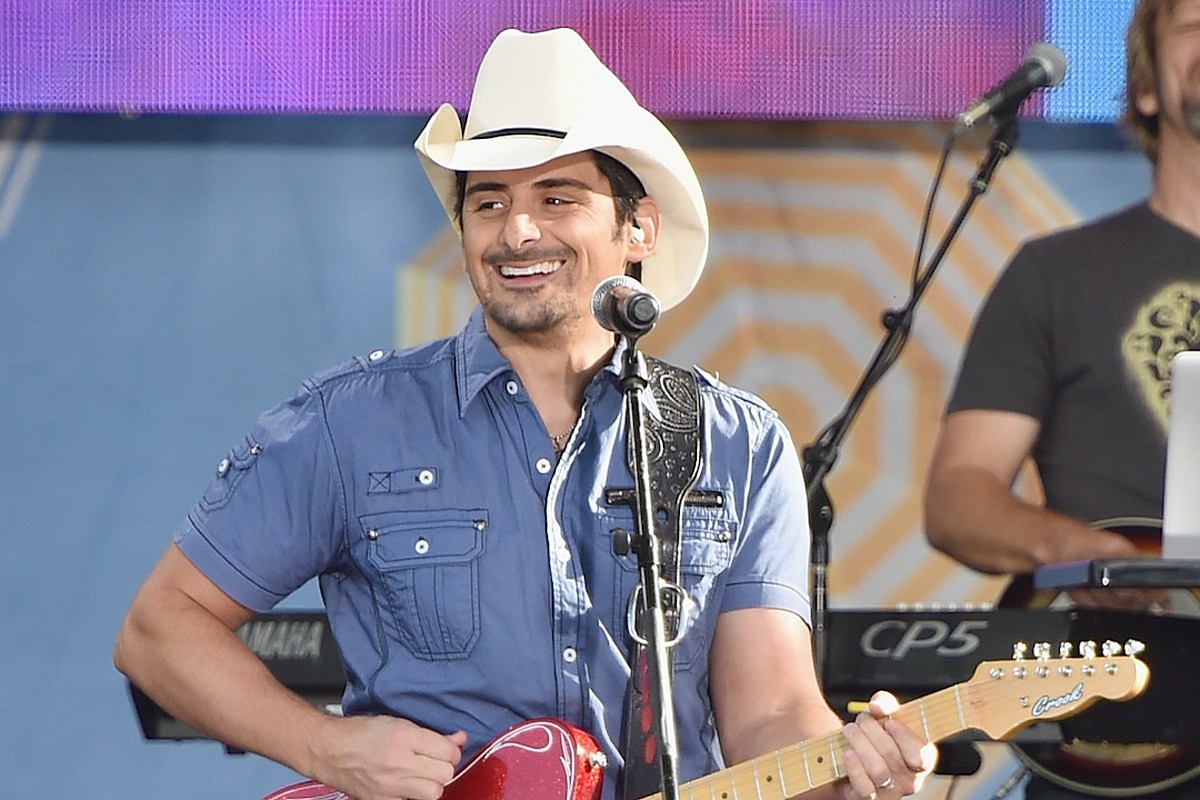 Some of Brad Paisley‘s best-loved songs aren’t the ones that cut deep to the heart or mine through a lot of emotion. Rather, he’s known for a category of songs that only he can pull off: funny songs.

Arguably one of the only country stars that can sing hilarious songs while still being well-respected in the field (and loved by fans), Paisley is always sure to offer the type of songs that can teach a lesson and make a listener smile … or sometimes, it’s just there to lighten things up and provide a good dose of laughter for the day. Below, The Boot counts down the 10 funniest songs in Paisley’s illustrious (and often humorous) catalog: