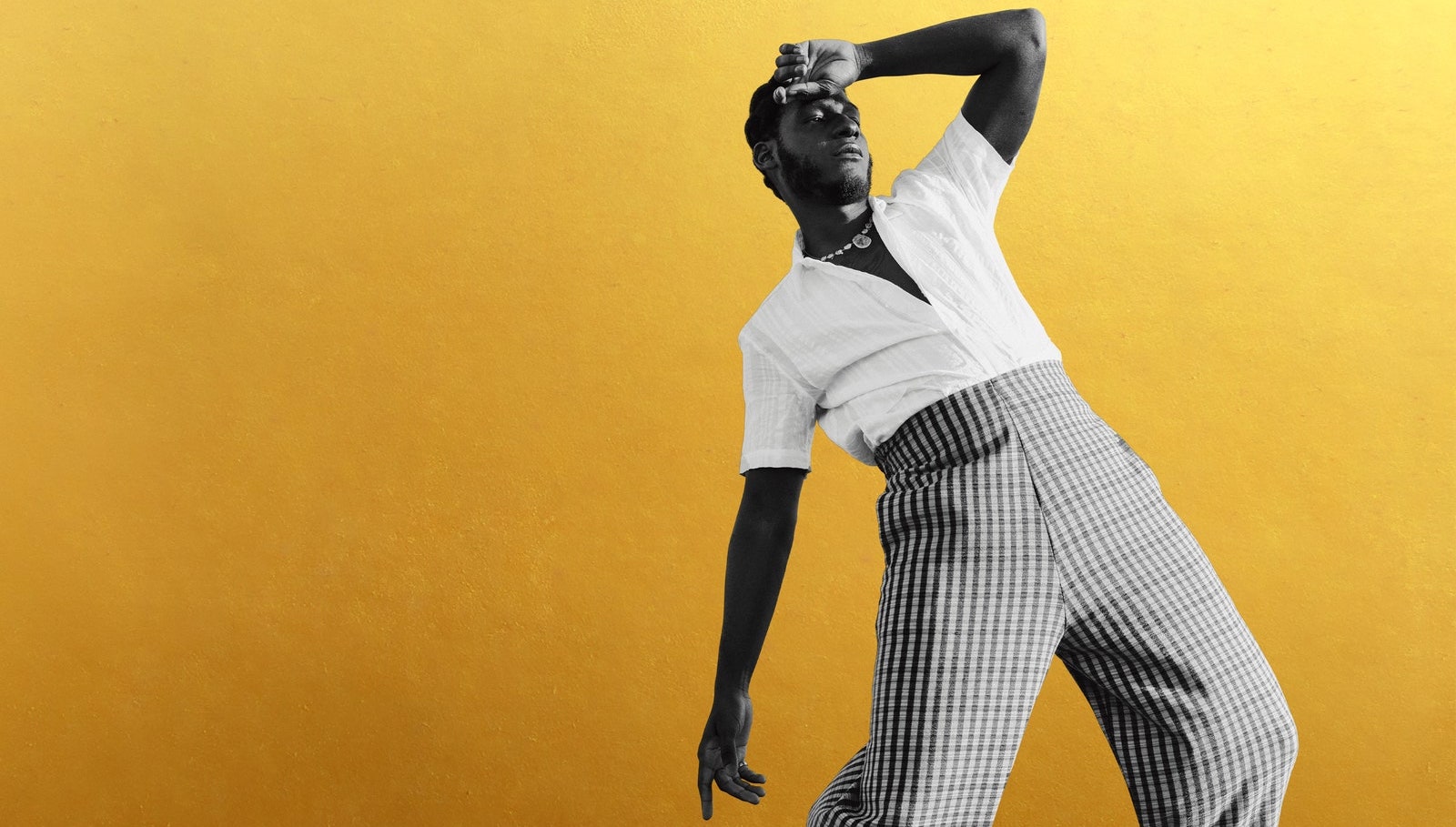 Leon Bridges has announced his third full-length album: Gold-Diggers Sound is out July 23 via Columbia. The 11-track LP features the previously released Terrace Martin collaboration ‘Sweeter’ as well as the new song ‘Motorbike’, which is accompanied by an Anderson .Paak-directed a music video. Check it out below and scroll down for the record’s cover artwork and tracklist.

“The inception of the song started with this afrobeat-type instrumental that my homeboy Nate Mercerau made,” Bridges said of the new single in a press statement. “Prior to the session, I was in Puerto Rico for my 30th with some of my best friends, and the energy of that trip totally inspired this song. ‘Motorbike’ is about living in the moment and escaping with someone. It’s the personification of that unspoken chemistry you have with that person. A special thank you to my man Anderson .Paak for the stunning visuals.” 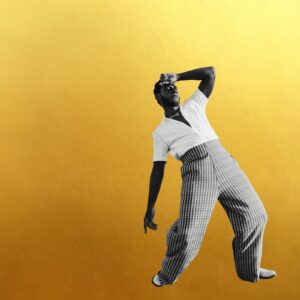