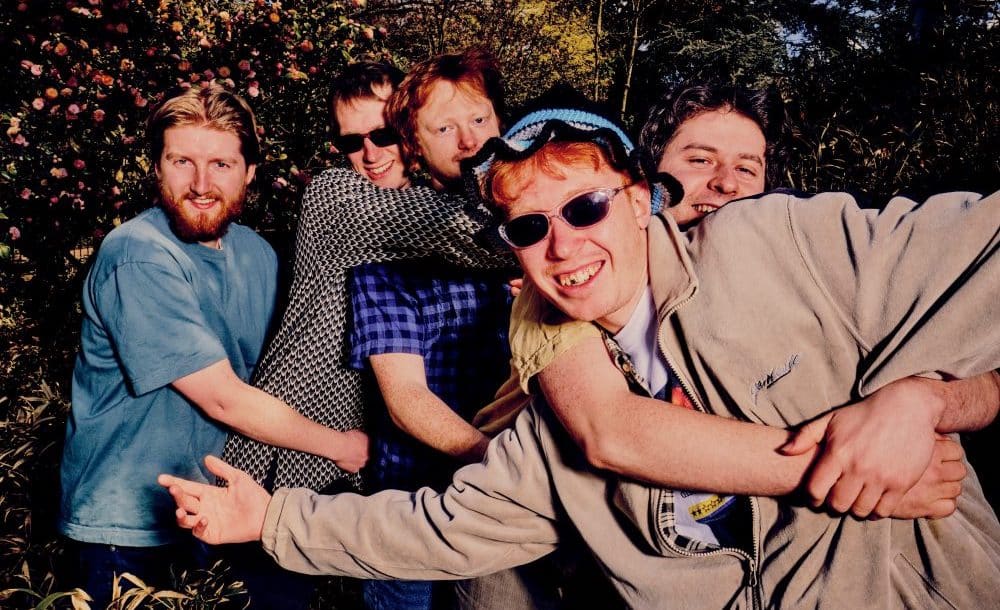 South London quartet Horsey have announced their debut album, Debonair, which is set to arrive in July via untitled recs. The band have also shared a new track from the album, a collaboration with King Krule titled ‘Seahorse’. Check it out below and scroll down for the LP’s cover artwork and tracklist. 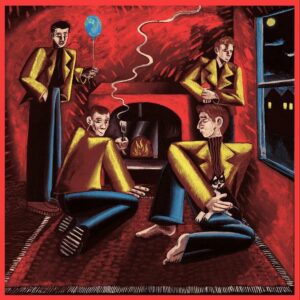 ‘To Kill A Mockingbird’ Sets Broadway Return With Jeff Daniels As Atticus
Mix Masters: ELLE’s June Shopping Guide
About That Sex and the City Reboot: Everything We Know About And Just Like That…
Artist Spotlight: PACKS
Robyn Ottolini Continues Her Story, Happier, on New EP