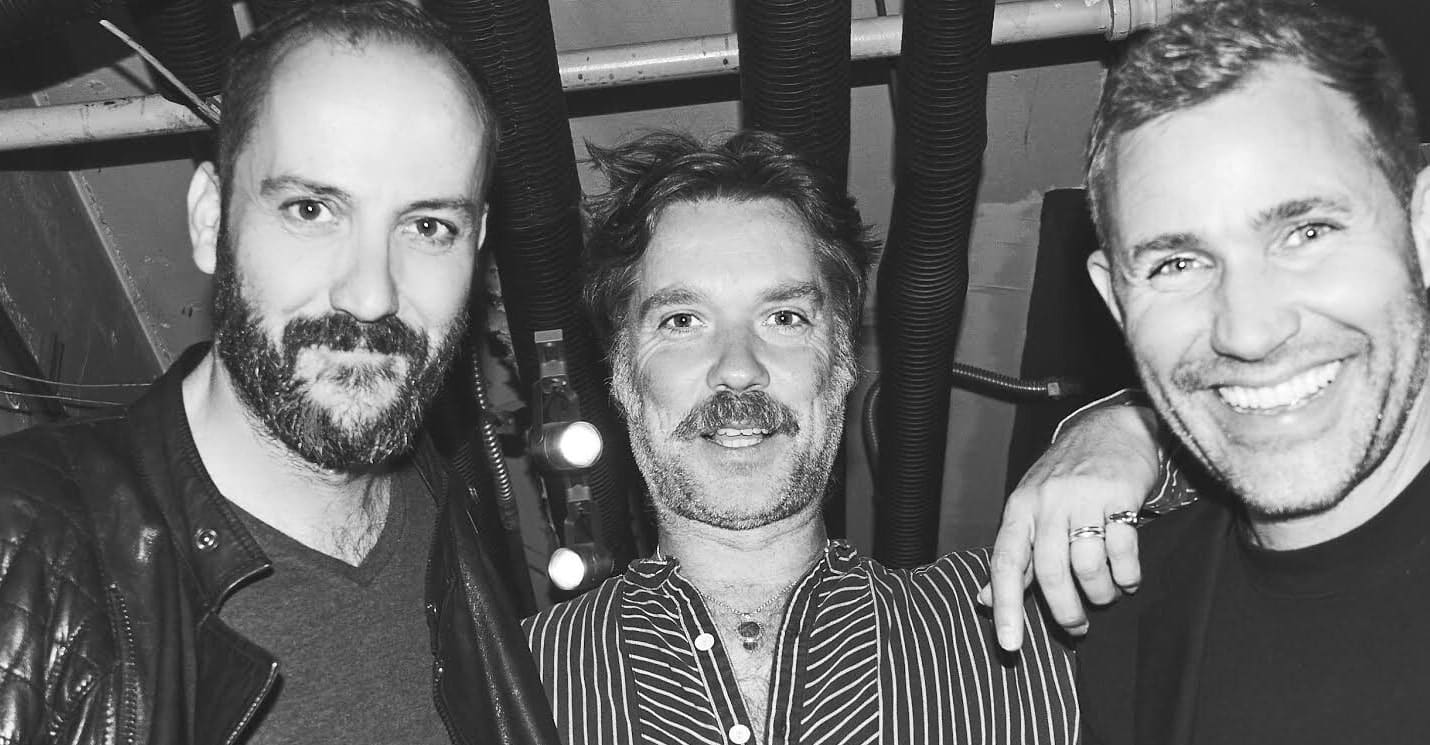 Rufus Wainwright has teamed up with Ampersounds, the duo of legendary house DJs Fred Falke and Zen Freeman, for the new collaborative track ‘Technopera’. It comes with an accompanying video directed by Daft Punk creative director and one half of Daft Arts Crew, Cédric Hervet. Check it out below.

“I am super proud of the work that I did with Zen and Fred,” Wainwright explained in a statement to Variety. “It was liberating as a songwriter to have a platform to jump off from and only have to think about the melody and lyrics and let someone else create the track. It is unlike anything that I have ever done but somehow there still is a lot of Rufus in it. I hope that people will party to the tracks, safely of course, but we all deserve a little party I think.”

Zen and Fred added, “Rufus is an exceptional talent and we had a fantastic time collaborating with him on this project. We created rich textures with strong electronic elements which we feel resonated perfectly with Rufus’ depth and intensity.”

Speaking about the video, Cédric Hervet said: “When Fred and Zen asked me to listen to Technopera, I had already been exploring animations around continuous lines for some time. As soon as I heard the song, I thought to myself that it could be the perfect concept for the music video both simple and poetic. When they mentioned that they used an Oscilloscope synth I knew the stars had aligned. This animation was meant for this song.

‘Technopera’ will appear on a forthcoming EP, which is out July 17 via West End Records/BMG.