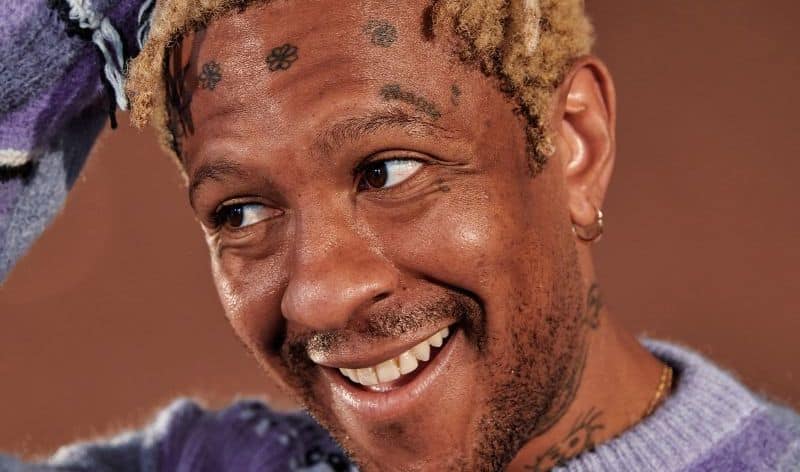 Mykki Blanco has enlisted Kari Faux for the new single ‘Summer Fling’. The track, which was was produced by FaltyDL and features backing vocals from AKUA, is taken from the forthcoming mini-album Broken Hearts & Beauty Sleep. Check it out below.

According to a press release, ‘Summer Fling’ was inspired by the millennium musical production of Missy Elliott and Timbaland. “I wanted ‘Summer Fling’ to feel like a song I could have heard at my middle school dance, maybe it’s because those were the years in which I was coming of age,” Blanco explained. “Y2K aesthetics still influence me heavily at some point in the creation of my songs. I always feel like the Y2K vibe haunts its way into the room and makes its presence felt on my records.”

They added: “‘Summer Fling’ is essentially about ghosting someone, it’s a playful song about the weird ups and downs of dating. I loved writing this song and it got even better when I recruited rapper and vocalist Kari Faux to be on the track. Kari’s delivery is slick and charged up, she takes no prisoners with her bars. She adds a layer of bravado and feminine mystique to the song. In addition to her verse that she wrote, she also contributed to the writing of the hook.”

Want ‘Springsteen On Broadway’ Tickets? Get In (Virtual) Line And Prepare To Pony Up
Watch The Good Doctor Online: Season 4 Episode 20
Top 10 Chris Young Songs
‘To Kill A Mockingbird’ Sets Broadway Return With Jeff Daniels As Atticus
Country Music Memories: ‘Forever and Ever, Amen’ Hits No. 1